A Union County basketball coach was shot and killed in Alamance County. Deputies say he was in a shootout with the Sinaloa cartel

Barney Harris, the men's basketball coach at Union Academy, was killed in a shootout with a Mexican drug cartel in Alamance County, North Carolina, deputies said. 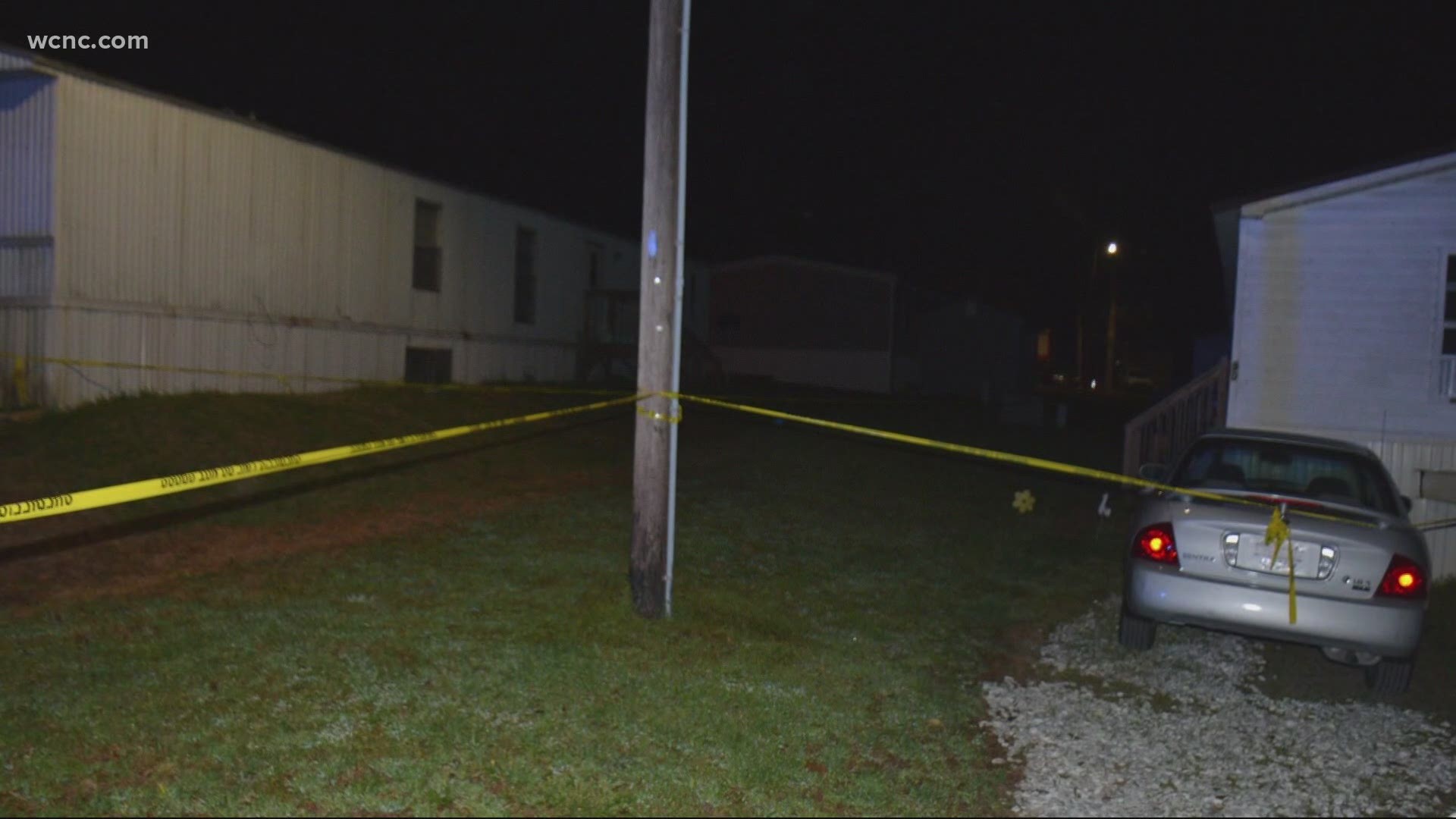 According to the Alamance County Sheriff’s Office, Barney Harris died on Thursday, April 8, in a shootout with a drug cartel. Investigators said Harris and another person went to a stash house in Alamance County last week to steal money and drugs from the Sinaloa cartel.

"It was believed that this was during a home invasion for money and drugs," Sheriff Terry Johnson said.

Harris and his partner Steven Alexander Stewart Jr., who was identified as his brother-in-law, then killed a drug runner for the cartel before a shootout started. Harris was shot and killed during the gunfire. Harris was found inside the house shot multiple times. Investigators said Harris was wearing a bulletproof vest that did not protect him from the ammunition used in the shooting.

"I can tell you this right now. When we are dealing with the Mexican drug cartel, somebody's probably going to die as a result of this right here, somewhere else. And we did not want to put it out there until we could get a good grip of what's going on here," Johnson said.

During the course of the investigation, the sheriff’s office seized five firearms, about $7,000 in cash, and 1.2 kilograms of suspected cocaine.

Investigators said Harris had been to Alamance County at least one other time, based on video that was found on his cellphone.

Meanwhile, the community is shocked, but Sheriff Johnson says some people are involved in crimes even if you didn't expect it.

"Nothing surprises me, there are people in families who have relatives that violate the law and never know what's going on," Johnson said.

Union Academy, where Harris worked as a teacher and basketball coach, issued a statement on his death. He served as the head coach for varsity men’s track and varsity men’s basketball at the school.

“He will be greatly missed by his family, friends, players, students and colleagues. The Harris family asks for your thoughts and prayers and to please respect their privacy at this time.”

What is the Sinaloa Cartel?

Investigators say Sinaloa is a Mexican drug cartel that operates out of Tijuana but has expanded its drug business globally as far as Europe, Africa, and all across the United States including rural parts of North Carolina.

The biggest draw for the drug cartels is access to major interstate corridors like I-95, I-85, I-10, and I-40 to help move the product. Swecker says along these interstate trips, stash houses are usually found to store the money and drugs until the next pick-up comes along.

“They’re very much like a global U.S. company or Fortune 500 company,” Swecker said. “They have logistic operations, transportation, distribution, retail — it’s a business.”

Cocaine is a $30 billion industry where a lot of money can be made, but with a big profit also comes an even bigger risk.

“The cartels are notorious for their violence,” Swecker said. “They are probably the most violent criminal organization on the face of the earth.”

RELATED: Community and Policing: The efforts to form a more positive partnership