Thieves are targeting your catalytic converters, here's how you can protect your car

Police said so far this year, more than 430 catalytic converters have been stolen. That's an increase of 172%. 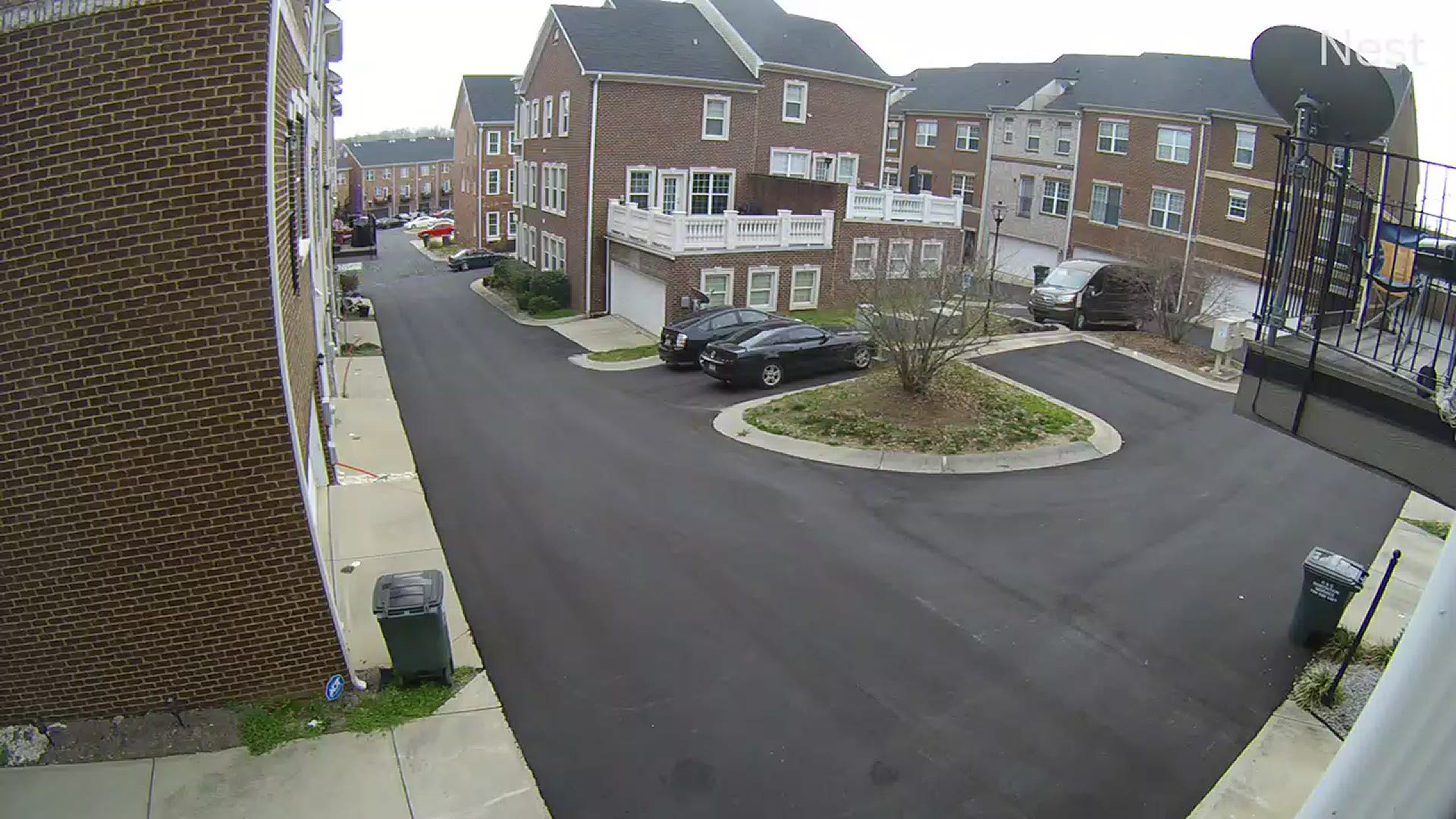 CHARLOTTE, N.C. — The Charlotte-Mecklenburg Police Department is warning the public of an alarming trend impacting the Charlotte community.

Police said the high value of platinum, palladium and rhodium and turning the attention of thieves to catalytic converters, where these precious metals are found.

Police said so far this year, more than 430 catalytic converters have been stolen. That's an increase of 172%.  More than a third of these thefts have involved the Toyota Prius model due to the higher concentration of precious metal.

According to police, oftentimes, the owners of the vehicles are unaware of the theft until they are driving their vehicle and notice an irregular sound or operation of their vehicle.  It can cost hundreds, or even thousands of dollars to repair the damage caused by cutting off a catalytic converter.

It is challenging to investigate these types of cases, as tracking a catalytic converter back to a particular vehicle is very difficult, police said. For this reason, police said they rely heavily on the community’s assistance to gather enough information to catch the thief.

According to police, on Feb. 2, someone called 911 after seeing someone cutting something from underneath a vehicle.  Officers were able to stop the vehicle and charged the three occupants for the theft.

While there is a higher concentration of these thefts in the Steele Creek and University City divisions, these thefts are occurring across the city, police report.

The public is encouraged to continue calling 911 to report suspicious persons, especially when there are noises coming from parked vehicles or the suspect is seen with cutting tools. Parking in a conspicuous, well-lit area is also an effective deterrent to these crimes.

RELATED: 100 days until the Tokyo Olympics: How the 2021 games will look

RELATED: SC universities may soon require a class on the U.S. Constitution

RELATED: YouDay: When we reach the split in the road