City Council looked at factors relating to the police department, jobs, affordable housing, and legislation that could improve the violent crime statistics. 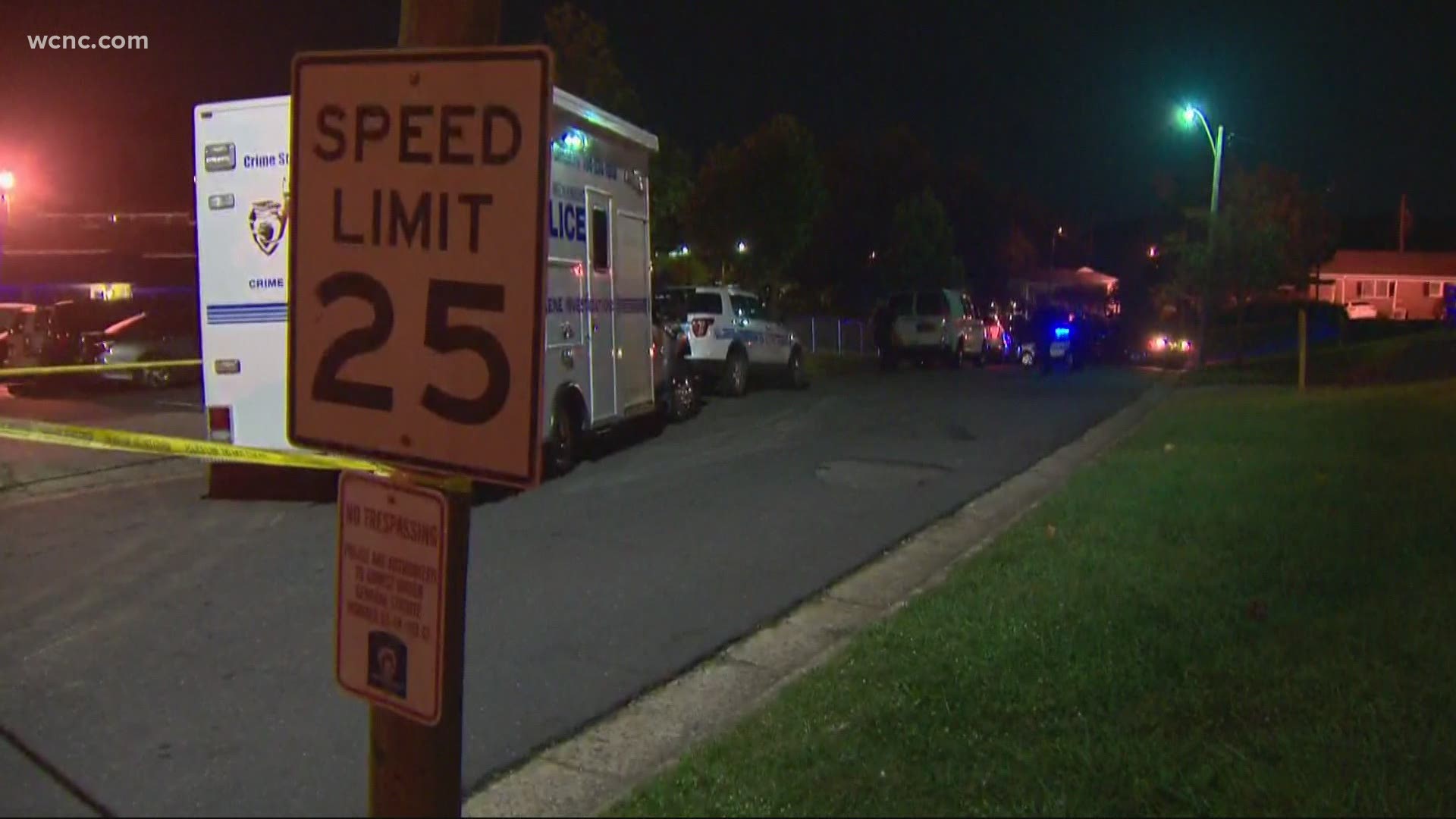 CHARLOTTE, N.C. — Charlotte City Council is taking a comprehensive approach to tackling the violent crime issue in the city. So far this year, there have been 87 homicides in Charlotte. That’s compared to 107 homicides total in 2019.

Council members took up the issue at Monday’s meeting, looking at factors relating to the police department, jobs, affordable housing, and legislation that could improve the violent crime statistics.

Mayor Vi Lyles talked about taking a comprehensive approach to the issue.

Unemployment in the 28216 zip code went from 8.7% pre-COVID to 17.2% as of Monday. It’s the zip code that includes Catherine Simmons Avenue, where the United Council for Change gathered in September calling for protection as the crime rate continued to rise.

"How do we create jobs for people that are felons that are returning?” Lyles asked. “I think it's five or six digits that are coming back felons and being released into Charlotte every year. A felon can't work in a bank building."

CMPD Chief Johnny Jennings was part of the discussion, providing perspective into CMPD’s role in helping people get back on the right track after minor offenses.

"It might start as a misdemeanor offense, and then that person gets in that cycle,” Jennings said. “Then they can't get a job. They can't support their families or themselves, and so what are some alternatives.” 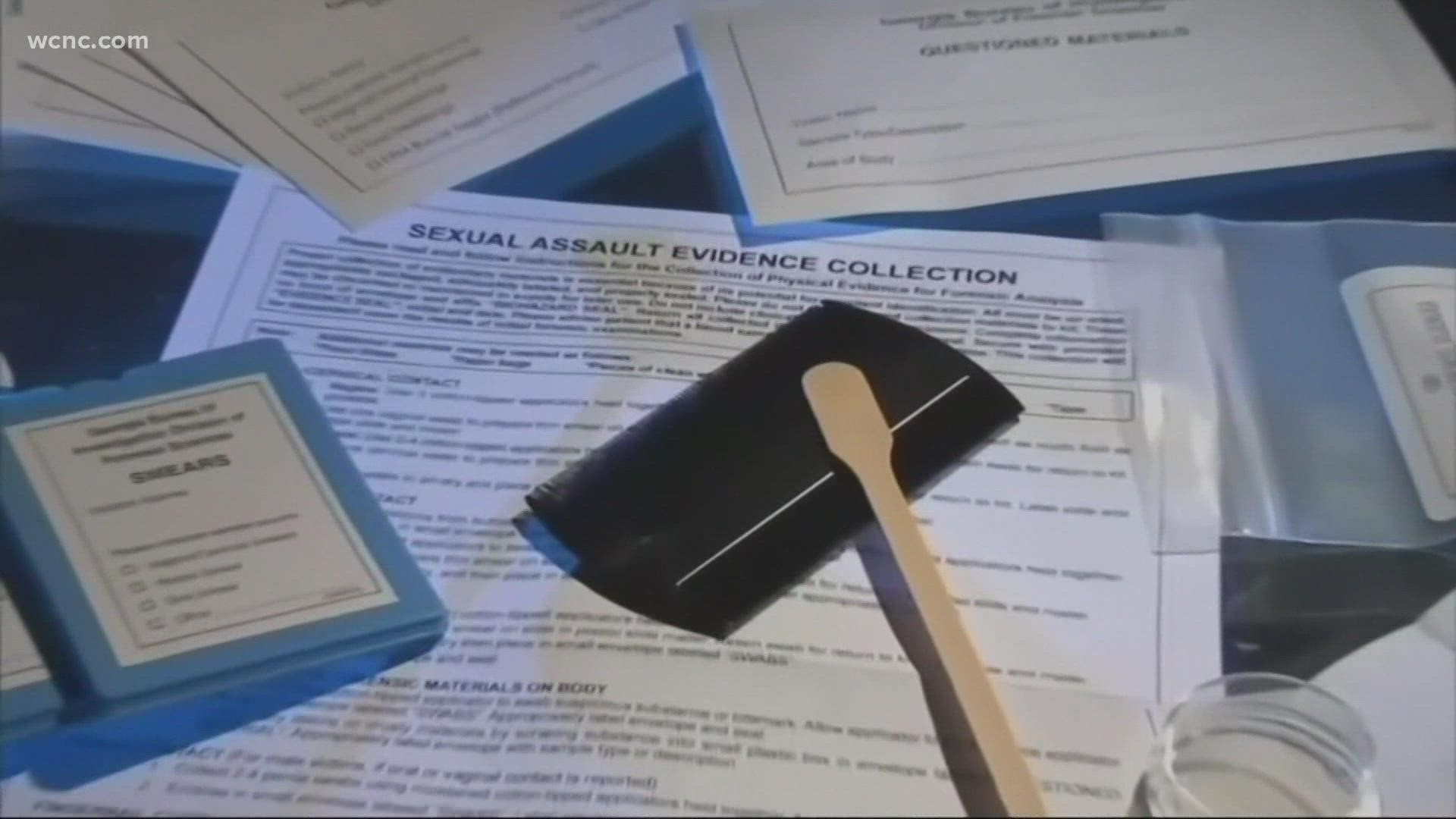