Charlotte teen finds camera in bathroom of her home

Charlotte-Mecklenburg Police said a teenage girl found a camera hidden in her own bathroom in the Park Crossing neighborhood on Tuesday. 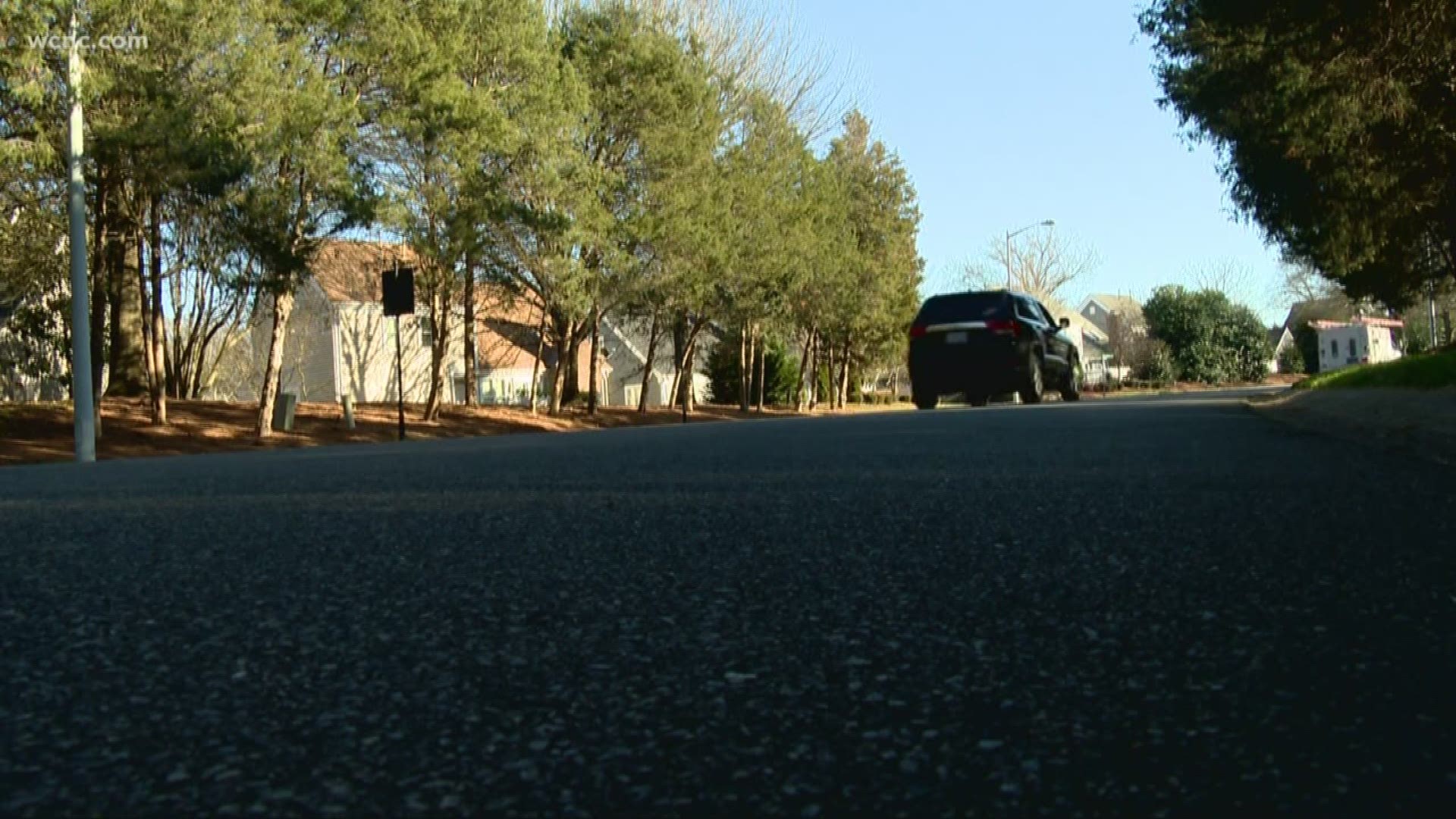 CHARLOTTE, N.C. — A 17-year-old found a camera hidden in the bathroom of her home in south Charlotte. Police are now trying to figure out who put it there, and when.

The investigation is raising questions about privacy and how to protect yourself.

Charlotte-Mecklenburg Police said a teenage girl found a camera hidden in her own bathroom in the Park Crossing neighborhood of south Charlotte on Tuesday.

The girl and her family told police they think the camera was put there sometime between 8 p.m. and 3 a.m.

WCNC has seen reports of indistinguishable recording devices hidden just about everywhere -- inside of light switches, air fresheners, behind urinals and more.

Recording devices are becoming easier and easier to get, and harder to spot. You can find many on the internet for as little as $36.

No one has been charged so far in the south Charlotte case. It's certainly not the first case in the Charlotte area where someone has discovered a hidden camera.