Charlotte-Mecklenburg Police say a man and a woman were shot and killed on Kilborne Drive in east Charlotte Monday afternoon. 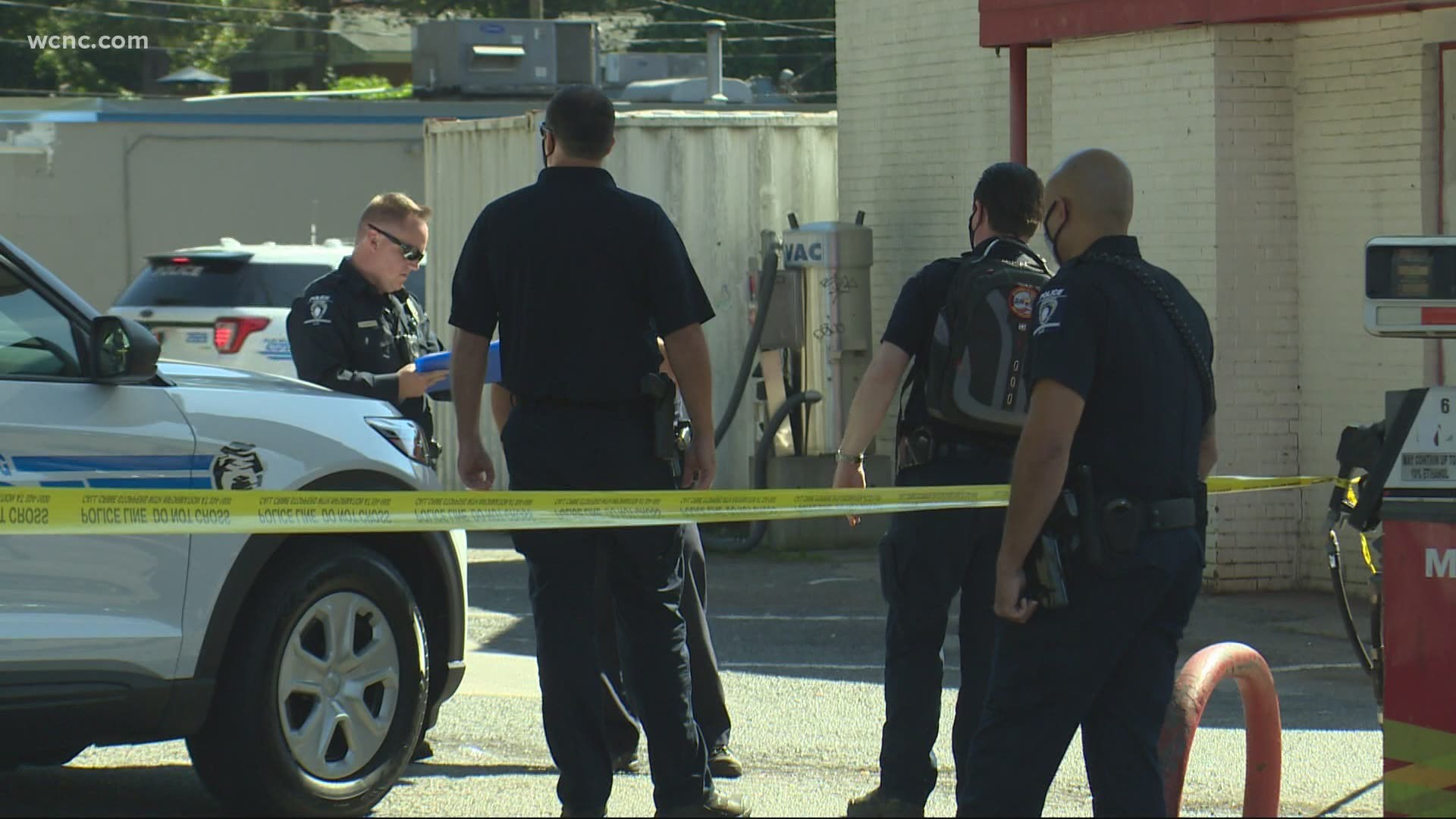 According to Charlotte-Mecklenburg Police, detectives are investigating a homicide in the 2100 block of Kilborne Drive. It happened sometime around 12:15 p.m.

Medic said 26-year-old Dondrake Blackmoore was pronounced dead at the scene.  A second victim, 27-year-old Jakailah Jackson, had life-threatening injuries and was taken to Atrium Hospital where she was pronounced dead. Investigators say a baby was also in the car at the time of the shooting, but fortunately survived.

“This happened in broad daylight seems to be pretty brazen," CMPD Major Cecil Brisbon said. "It’s one of those things you can’t wrap your mind around.”

CMPD said Jamaal Rashad Porterfield was charged for his involvement in the death of Jakailah Jackson and Dondrake Blackmoore.

The deaths bring the city's homicide total to 96 this year. Those who live nearby say they are desperate to see a stop to the growing gun violence.

“It’s very disheartening because it happens a lot in this area-- a lot more than it should," neighbor Emma Biggs said.

"I don’t think there’s no easy solution to this problem," she adds. "We just have to stay proactive and do the best we can and pray.”

Anyone with information about the shooting is asked to call police at 704-432-TIPS and ask to speak to a homicide detective.

This is a developing story and WCNC Charlotte will continue to update the story as new information comes in. For the latest breaking news and weather alerts, download the WCNC Charlotte mobile app.

RELATED: Man wanted for shooting at a Rock Hill nightclub