CMPD said the shooting stemmed from an argument between the suspect and the victim. 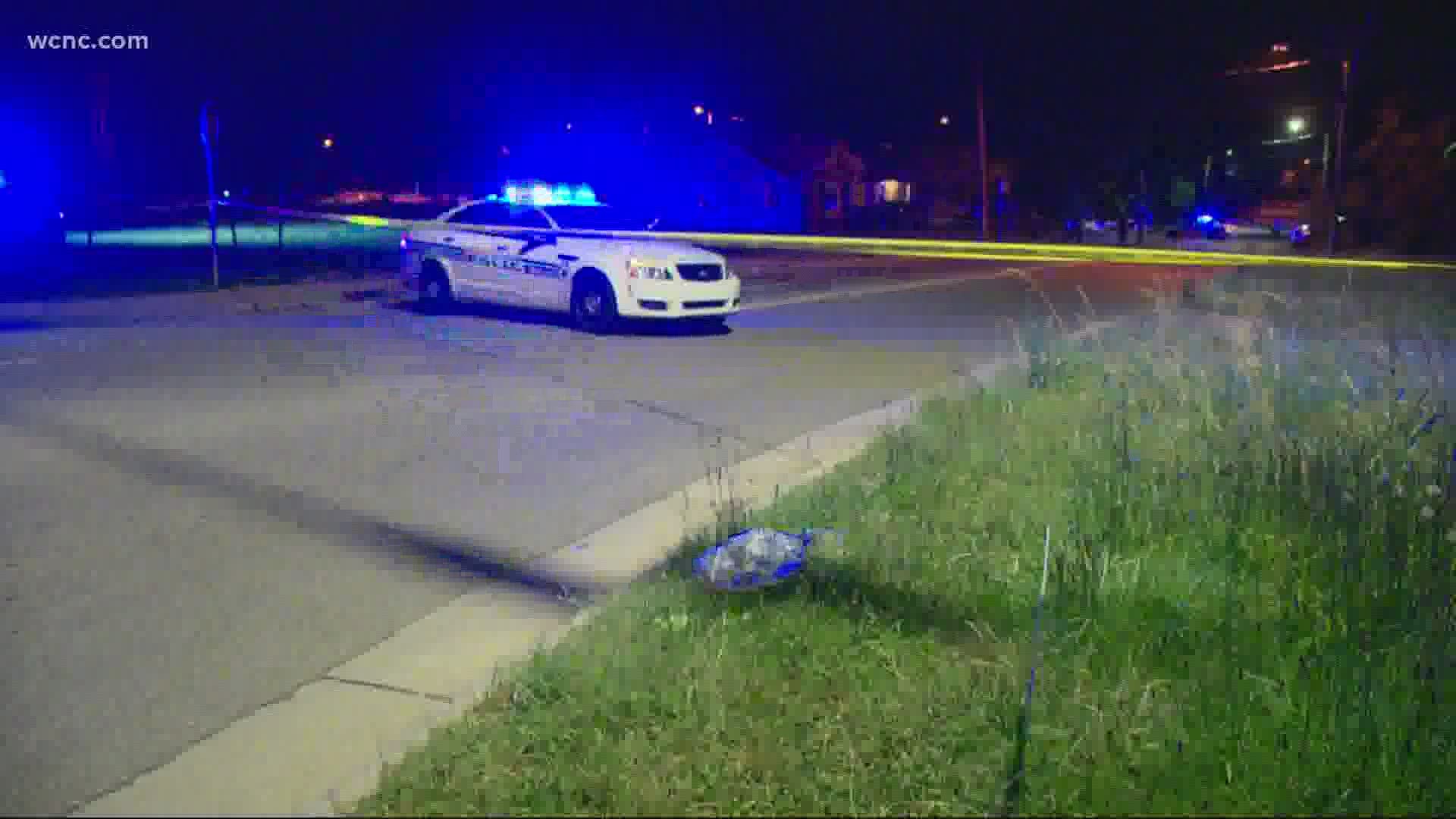 CHARLOTTE, N.C. — Detectives in northwest Charlotte are investigating after a man was shot and killed Saturday night.

According to Charlotte-Mecklenburg Police, officers responded to the 4500 block of Hovis Road for a reported shooting just after 9 p.m. While officers were en route to the area, the victim was taken to a hospital by a private vehicle. CMPD officers then went to the hospital, where they were told by medical staff the victim had died. CMPD says the shooting began as an argument, and that the suspect and victim knew each other.

Police identified the victim as 29-year-old Demario Tillman. His family has been notified of his death.

Homicide Unit detectives identified 27-year-old Darryanna Hearn as a suspect and were able to obtain a warrant for her arrest.

On Sunday Hearn surrendered herself to the MCSO and was arrested on the outstanding warrant.  After Hearn was interviewed by detectives, she was transferred back to the custody of the Mecklenburg County Sheriff’s Office and charged with murder.

Anyone with information about this shooting or any other case is asked to call CMPD Crime Stoppers at 704-334-1600.

RELATED: Suspect arrested after man shot in the head with crossbow