Police were called to the 300 block of S. Gardner Avenue Thursday where one person was pronounced deceased, according to CMPD. 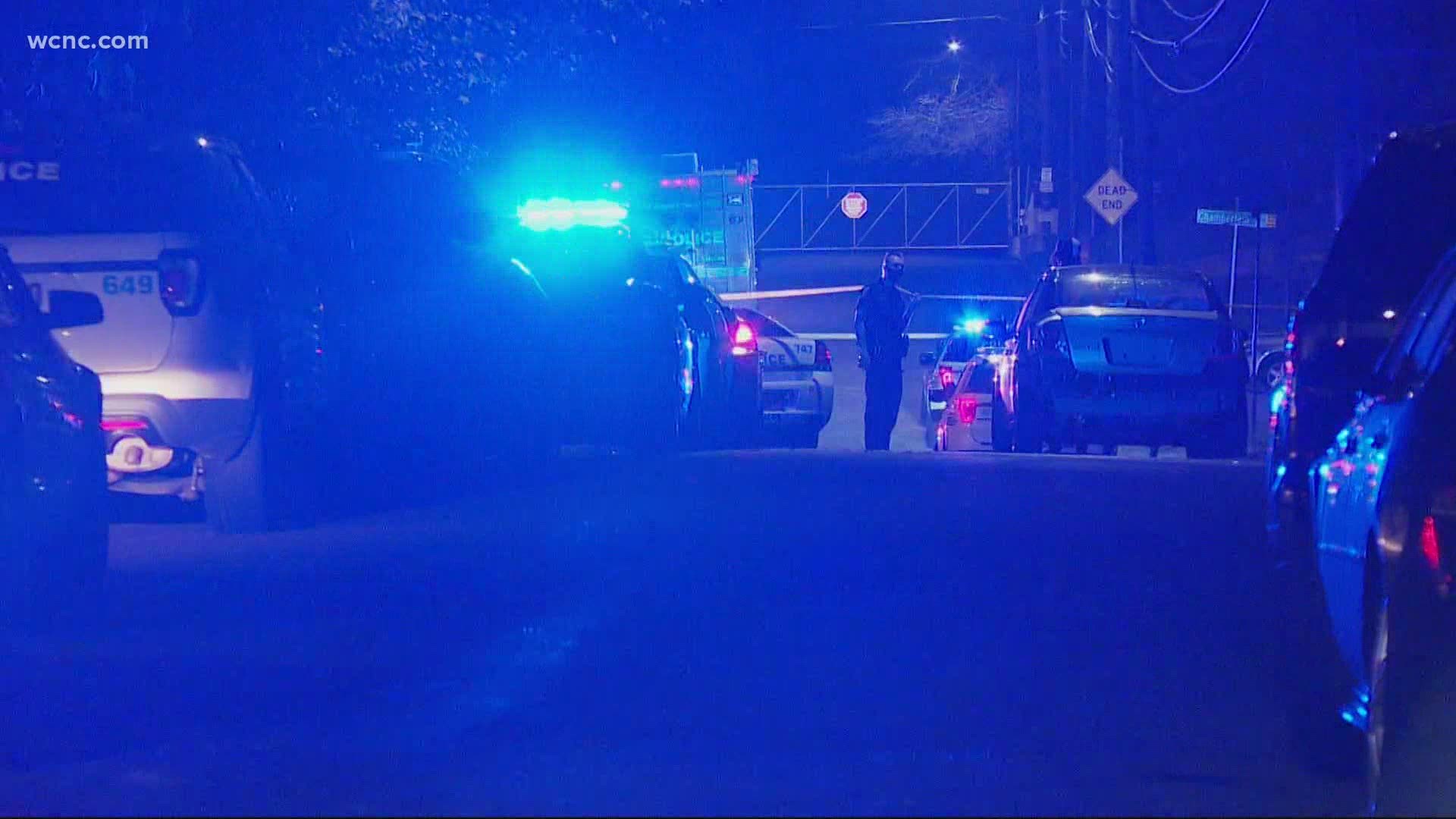 CHARLOTTE, N.C. — One person is dead after a shooting in north Charlotte on Thanksgiving day, according to the Charlotte-Mecklenburg Police Department.

Police responded to an assault with a deadly weapon call for service around 9:30 p.m. in the 300 block of S. Gardner Avenue Thursday. When officers arrived, they located a man with an apparent gunshot wound.

The victim was pronounced deceased on the scene by Medic. The victim was identified as 60-year-old Rory Earl Montgomery. His family has been notified of his death.

Police said they are currently looking for Deronald Bailey for the murder of Montgomery. CMPD said he has outstanding warrants for murder and possession of a firearm by a convicted felon.

Homicide Unit detectives responded to the scene to conduct an investigation, and Crime Scene Search responded to process the scene and collect physical evidence.

This is an ongoing and active investigation. Anyone with information on this incident is asked to call 911 or Crimestoppers at (704) 334-1600.