Police responded to a call around 2:30 a.m. Saturday along Forestbrook Drive. 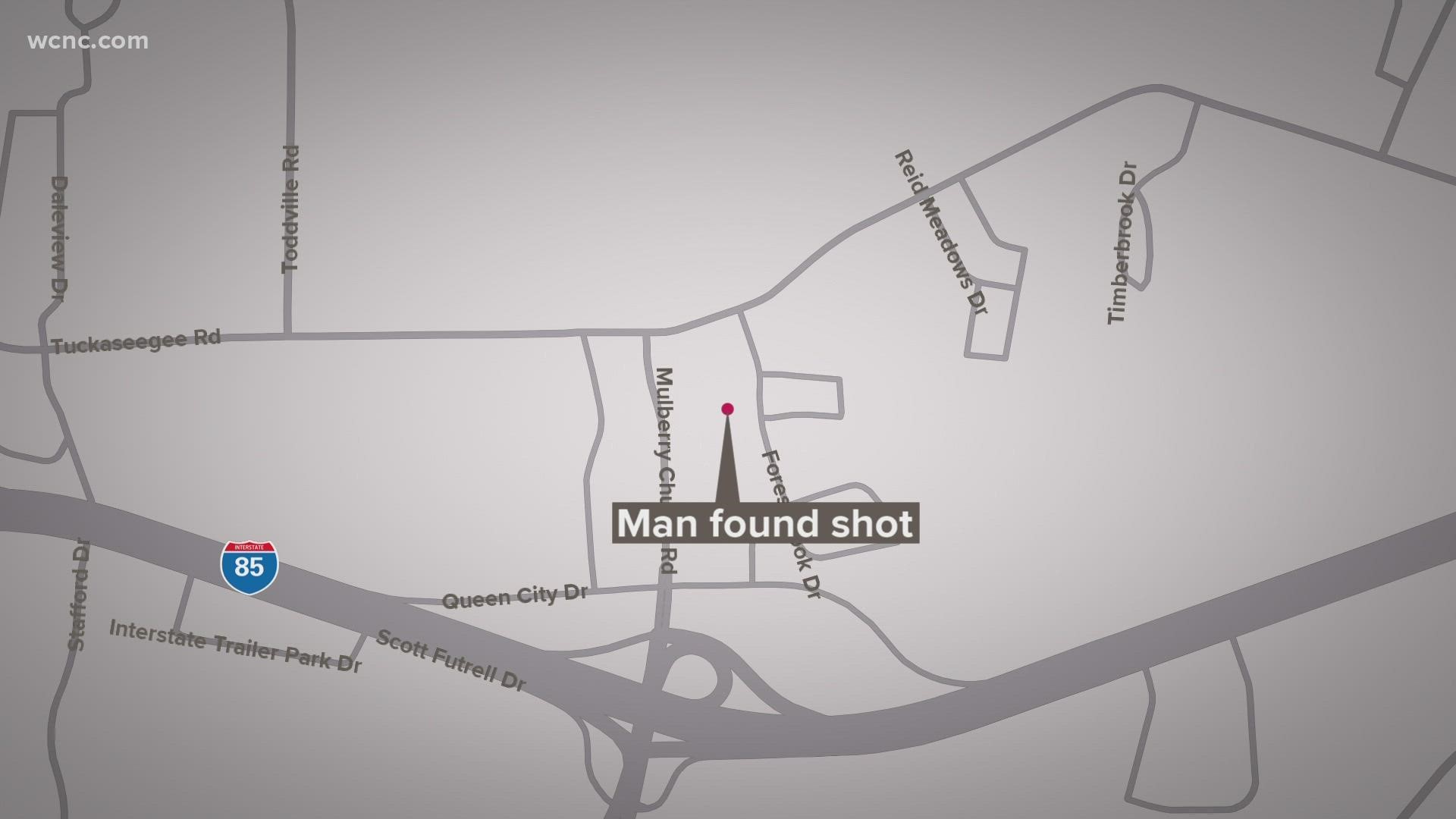 CHARLOTTE, N.C. — One person is dead following a shooting in a west Charlotte neighborhood, the Charlotte-Mecklenburg Police Department confirmed.

CMPD responded to a call around 2:30 a.m. Saturday along Forestbrook Drive where they found one victim with gunshot injuries, police said.

The investigation into this case is active and ongoing.

Anyone with information about this incident is asked to call 704-432-TIPS and speak directly to a Homicide Unit detective.