CMPD: Two dead, one rushed to hospital after shooting in southeast Charlotte

Police responded to the 5700 block of Electra Lane around 12:43 a.m. in reference to an assault with a deadly weapon. 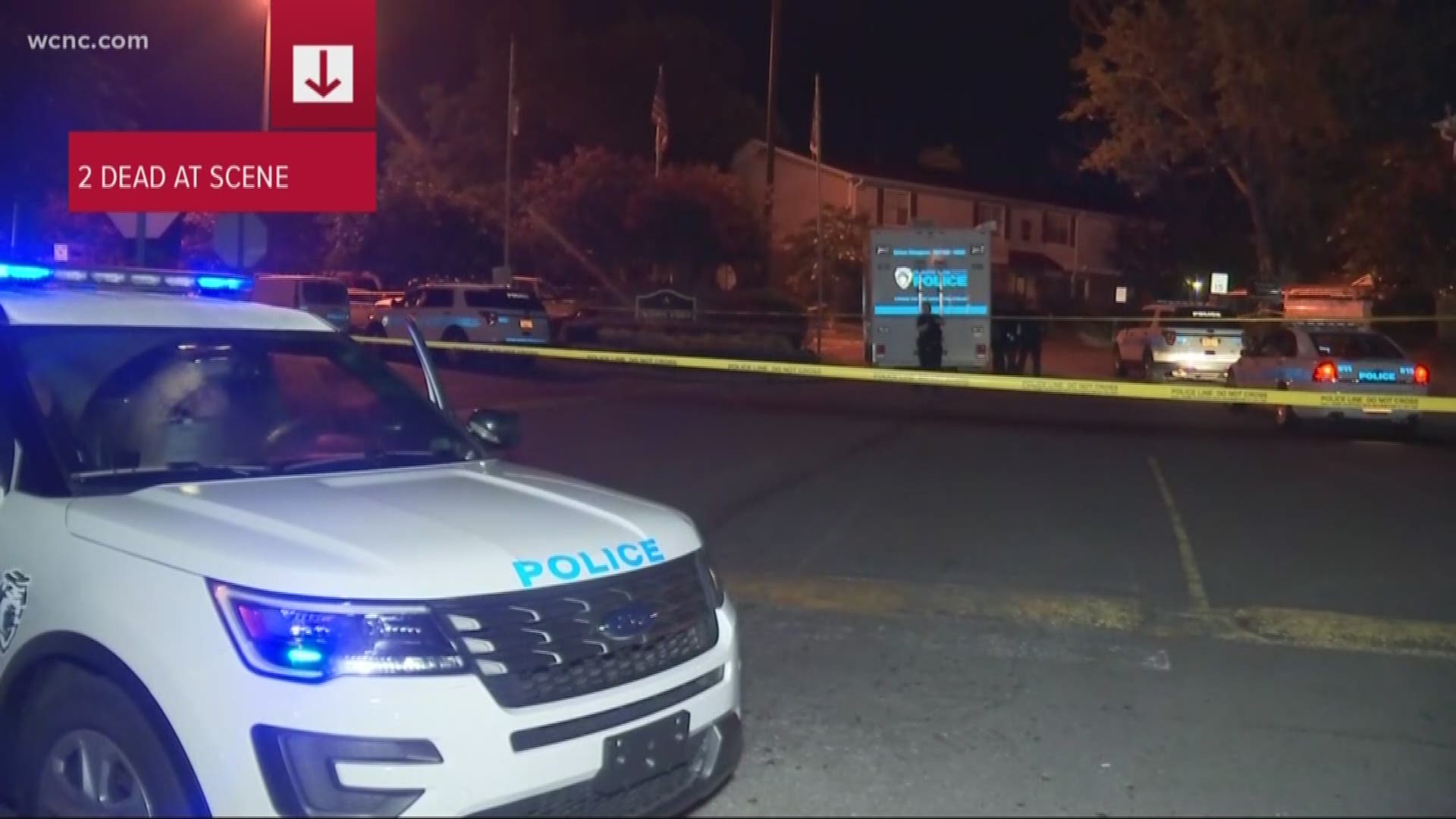 Charlotte-Mecklenburg Police say two men are dead and another was rushed to the hospital after a shooting at a southeast Charlotte apartment complex Sunday morning.

Police responded to the 5700 block of Electra Lane around 12:43 a.m. in reference to an assault with a deadly weapon. When officers arrived to the scene they located three men with gunshot wounds outside of an apartment building.

Police did not mention if they were searching for any suspects.

This is an ongoing, active investigation. Anyone with information about this incident is asked to call Crime Stoppers at 704-334-1600.

Stick with NBC Charlotte for updates on this investigation.

She's more than just man's best friend. Meet Ginger. Her 'number one job is to make somebody smile.'