Dontae Milton-Black, 18, made his first court appearance since being charged with the murder of 13-year-old Aveanna Propst. 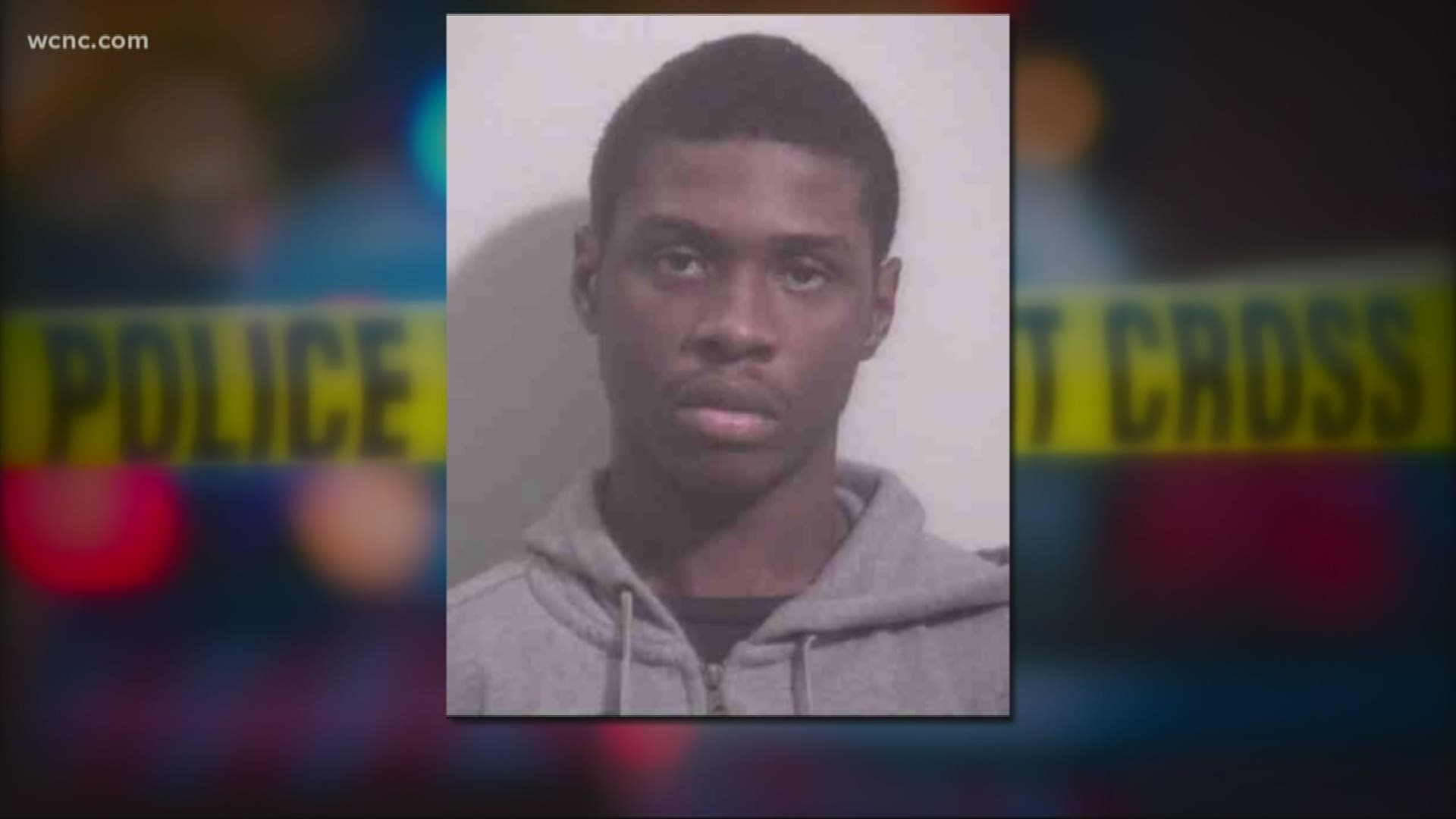 CONCORD, N.C. — The suspect accused of shooting and killing a 13-year-old girl outside Concord Mills Mall in December made his first appearance in court Thursday morning.

Dontae Milton-Black, 18, learned he could face the death penalty or life in prison if convicted of first-degree murder in the death of Aveanna Propst on December 28.

Propst died after she was shot in the parking lot of Dave & Buster's. Investigators said Milton-Black and a 16-year-old got into an argument inside the mall that escalated when then teens were forced out of the mall.

Detectives allege that Milton-Black pulled out a handgun and shot at the 16-year-old, striking Propst and two others. Those teenagers suffered minor injuries and are expected to be OK.

Milton-Black is also charged with one count of felony riot, which carries a maximum punishment of 39 months.

Milton-Black, does not have a long criminal past in North Carolina.  He was previously charged with affray or fighting outside Garringer High School on September 9th, 2019, but WCNC NBC Charlotte did not find any other criminal charges against him in the state.

WCNC NBC Charlotte briefly talked to family members of Aveanna Propst at a Concord home on Thursday, but they did not want to comment for the story.

The grand jury is scheduled to hear the case against Milton-Black on Monday. They will decide whether to indict him on the new charges of first degree murder and felony riot.

If convicted, he could face the death penalty or life in prison.  He’s currently being held without bond.

He is being held in Cabarrus County without bond.

RELATED: Teen charged with murder in shooting of 13-year-old at Concord Mills