Donnie Cobb is facing multiple charges, including second-degree murder, in connection with a crash that killed a 6-year-old boy in Gaston County last month. 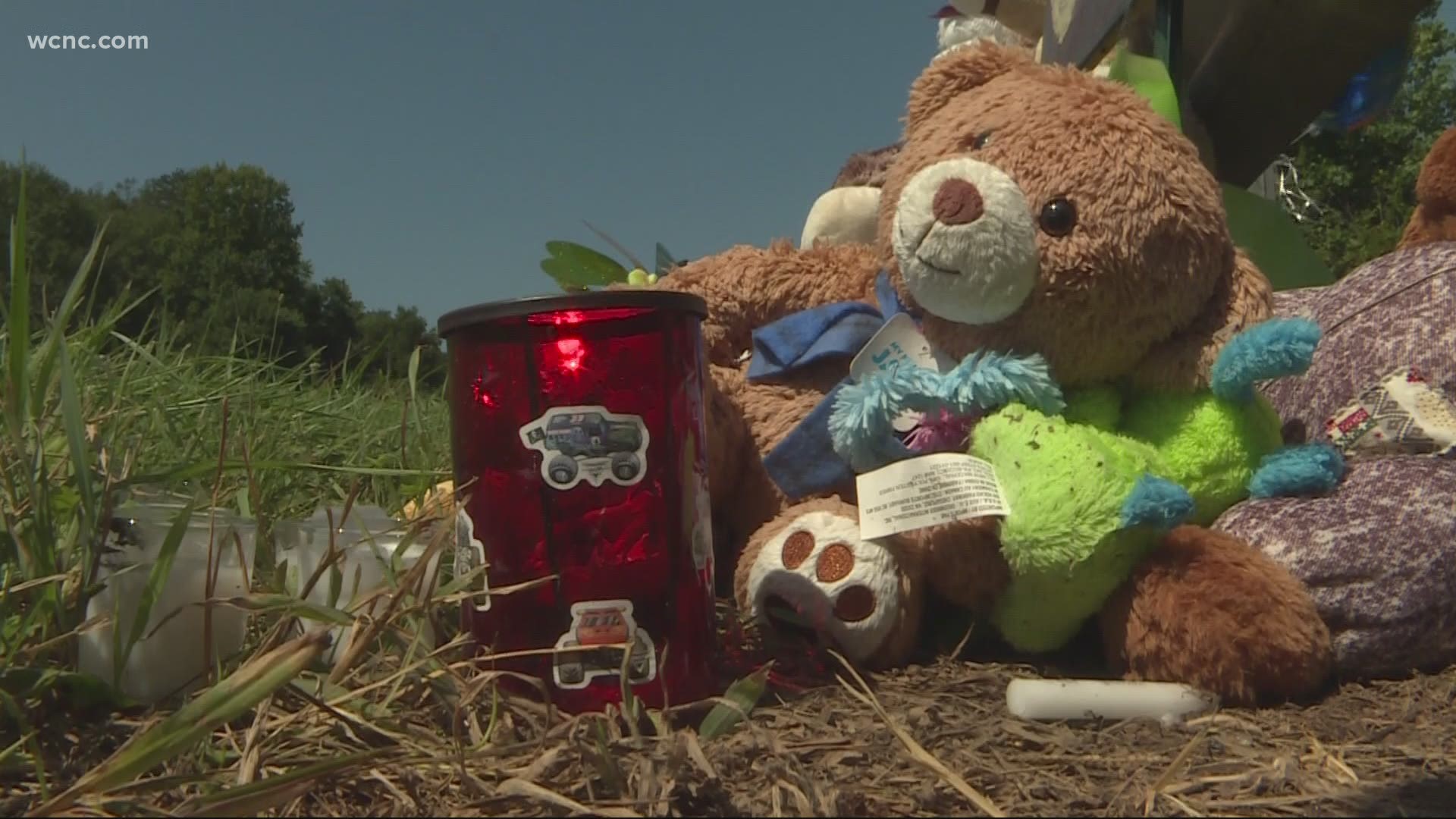 Donnie Ray Cobb, 46, is facing multiple charges for a crash that resulted in the death of Liam Lagunas on June 26. Troopers said Cobb and another driver were speeding on U.S. 74 near Sparrow Spring Road when the two cars sideswiped each other, sending Cobb's car across the median where he crashed into a car driven by Santiago Lagunas.

Cobb was booked just before midnight Thursday night. He is charged with second-degree murder, assault with a deadly weapon with intent to seriously injure, reckless driving, DWI and speed competition. He is being held without bond in the Gaston County Jail.

"Are there any way you can lower the bond, your Honor, so I can make it?" Cobb asked. "I got staples down my chest. I've had a collapsed lung. I've got two legs that's broke..."

Judge Lands interrupted, "Sir, your bond is what I gave you."

"He was worried about his injuries and not [Santiago's] or my son's [injuries] so that shows you the kind of person he is," Birrittier said. "The justice system has to fight for my baby, and they will."

"The justice system has to fight for my baby, and they will." - For the first time, the parents of 6-year-old Liam Lagunas hear from the man accused of killing their son after troopers say he lost control of his car in a street race along U.S. 74 near Crowders Mountain. (1/2) pic.twitter.com/mfvl8M91Lh

Highway Patrol said witnesses told investigators that Cobb and the other driver, were speeding in excess of 90 mph before the crash.

Patricia Hope was driving behind the Lagunas' car, and she called 911 after witnessing the crash.

"I'm just glad they finally got something done about it because I don't think the little boy needed to die in vain," Hope said. 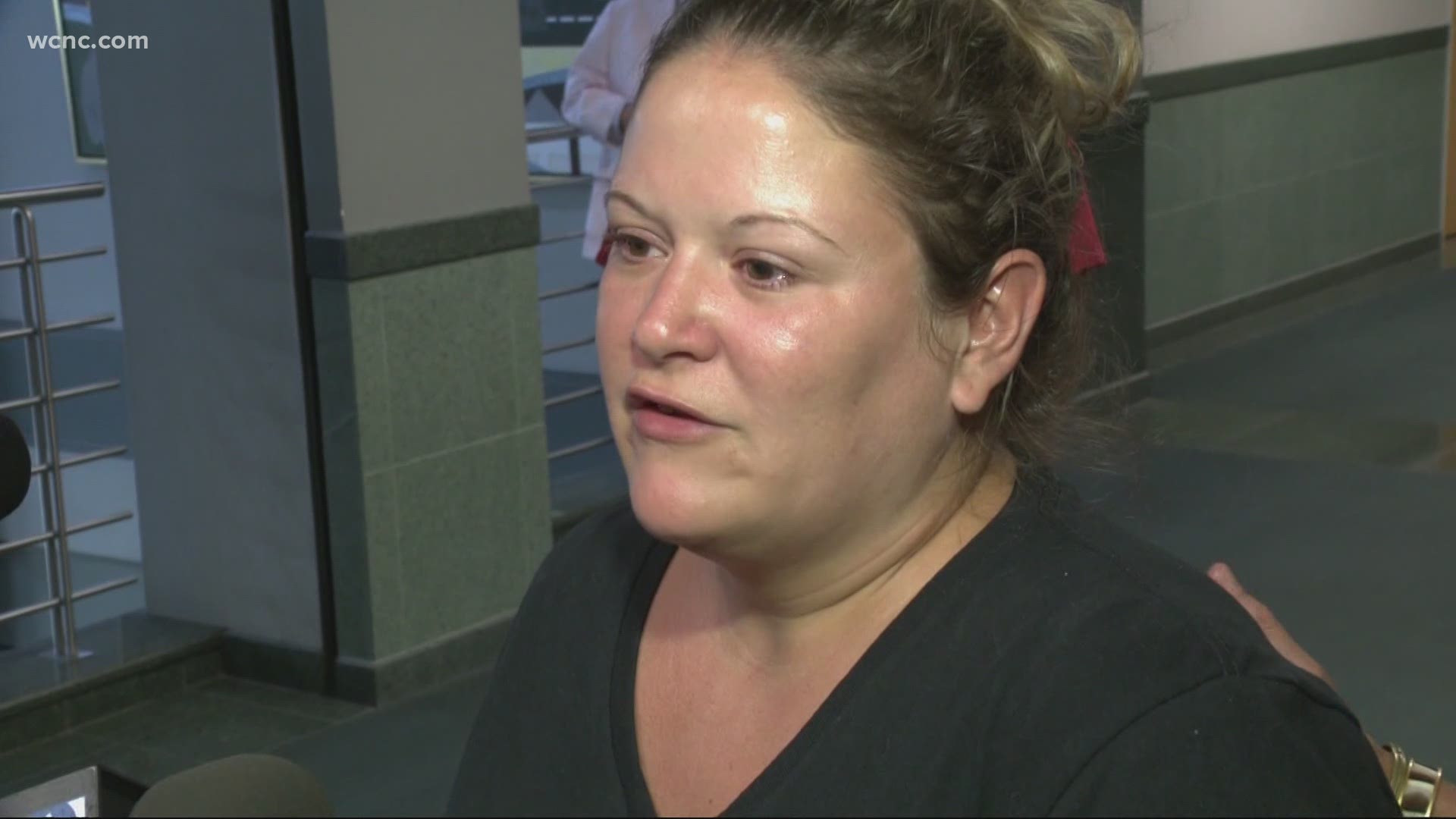 Trooper Ray Pierce said Highway Patrol's full investigation won't be completed for another two to three months, and he said they expect to charge the second driver who, troopers alleged, was racing with Cobb.

"It's a long and tedious process, but charges will be filed, and these drivers will be held accountable," Trooper Pierce said.

Prosecutors said Cobb's case is expected to be presented before a grand jury on Monday.