Man dies in Uber shooting. He is the second passenger death in two days in Charlotte.

A man and a woman were riding in a rideshare vehicle Saturday when a suspect or suspects fired into the vehicle. 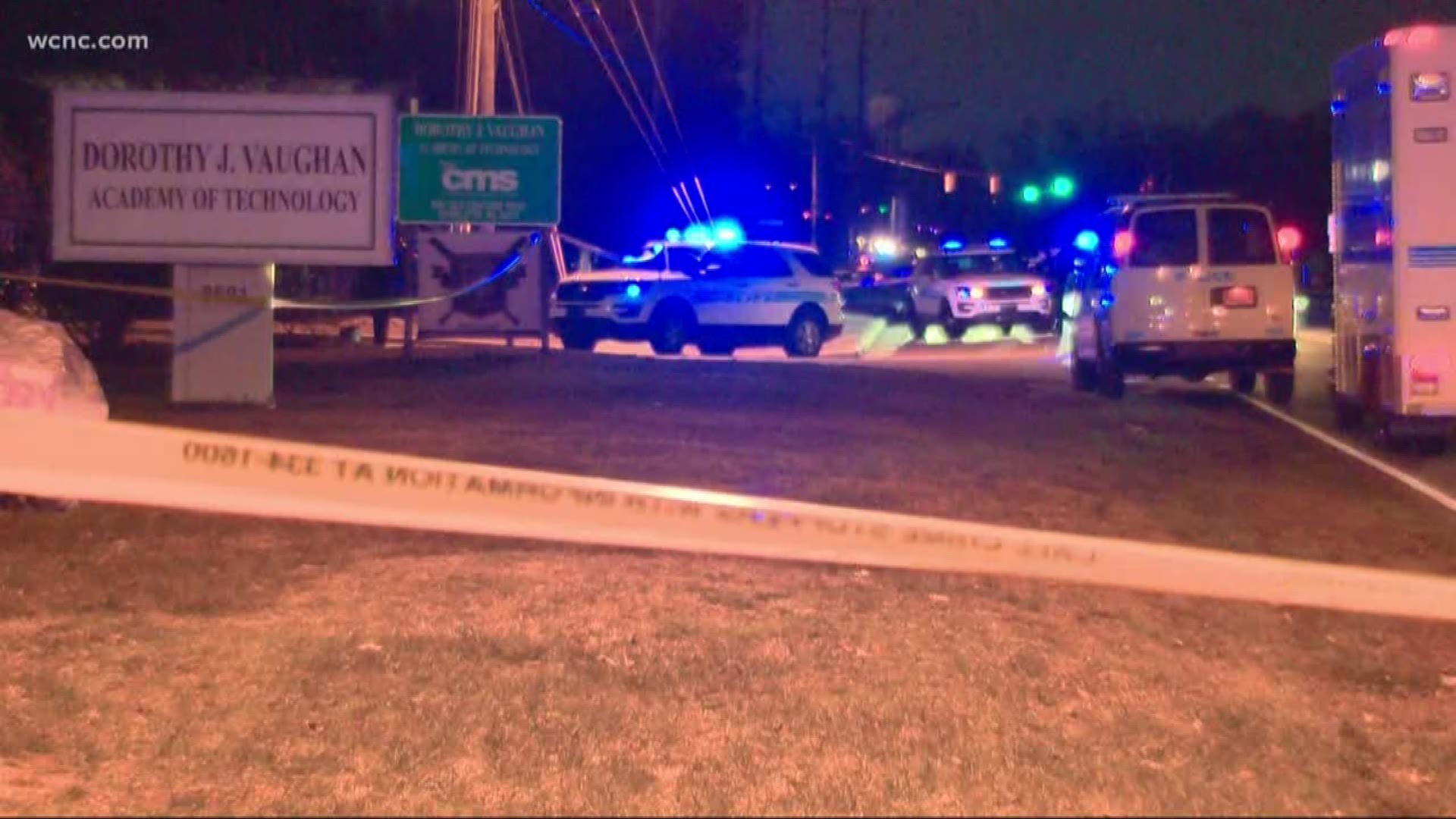 The latest victim was a man, riding in an Uber with a woman in northeast Charlotte when shots were fired into the rideshare vehicle Sunday.

The driver of the rideshare told Charlotte-Mecklenburg Police Department investigators a second car had pulled alongside them when the shooting began.

The driver had recently picked up the passengers and was driving to a location that police did not disclose.

The man, identified as 19-year-old Jacquez Keyshawn Moore, died of his injuries at the scene, according to Medic. The woman, whose name has not been released, was transported to the hospital for treatment of non-life threatening injuries.

The rideshare driver, who was not identified and did not suffer any injuries, reported hearing multiple shots. He drove away from the car before pulling over and calling 911, according to CMPD.

Police are continuing to search for the suspect or suspects in the shooting.

In a response to Sunday's shooting, an Uber spokesperson sent WCNC Charlotte the following statement:

“Our thoughts are with the rider and his family after this disturbing shooting. We've reached out to the driver and will be checking on the wellbeing of the other rider involved. We stand ready to support the law enforcement investigation."

No arrests have been announced.

The investigation is active and on-going. Anyone with information is asked to call Crime Stoppers at 704-434-TIPS.

This is the second death of an Uber rideshare passenger this weekend.

On Saturday, a woman riding in an Uber as killed when she was ejected from the vehicle during a single vehicle accident. The driver has been charged with  Reckless Driving and Misdemeanor Death by Vehicle.