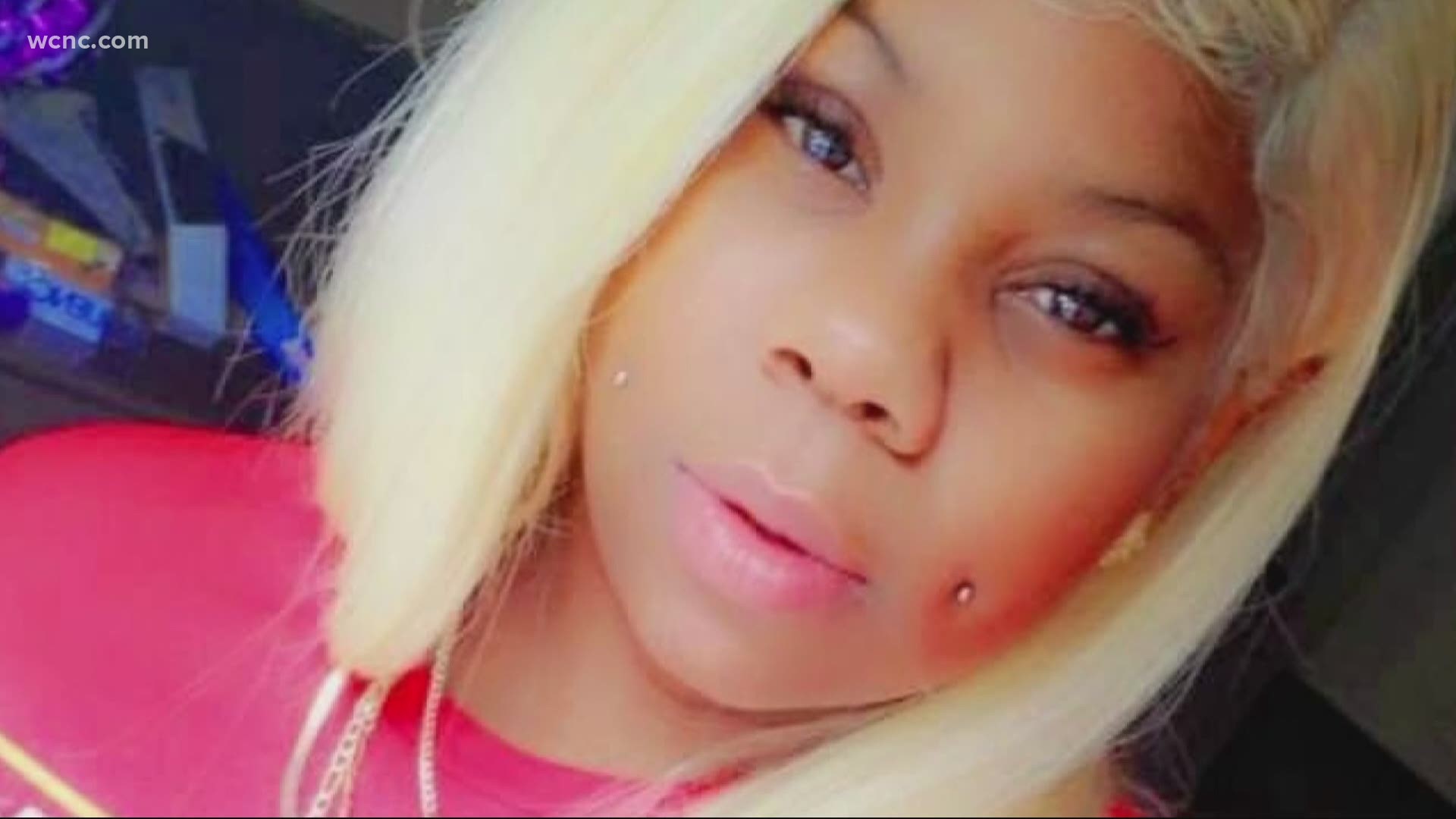 HICKORY, N.C. — Police are investigating after a 27-year-old woman was shot and killed in Hickory, North Carolina, Wednesday night.

"It's kind of sad that the gun violence has really escalated here in Hickory," Susan Woodrow said.

Hickory Police were called to a shooting at a home on 17th Street Northwest a few minutes before 11 p.m. When officers arrived, they found 27-year-old India Kynar Rice suffering from a gunshot wound. Catawba County EMS pronounced Rice dead at the home.

"We are praying for all of India's family and just hoping that you guys find comfort in this time," neighbor Melody Keyes said.

Detectives say five adults and two children were inside the house when someone fired multiple rounds into the house from a car.

"We definitely want things to be safe," Keyes said.

The home is just steps away from a Bethany Lutheran Church. Woodrow teaches remote learning there with a group of students. She hopes the violence stops.

"It's scary that, you know, it could've happened during the day, our kids could of been here and they would've been in a lot of danger," Woodrow said.

Neighbors say it's a quiet neighborhood, but that this isn't the first time there's been shootings around the house.

Police have not said if Rice was a targeted victim.

Police have not released any suspect information at this time and don't have details on what kind of vehicle they were driving. Any person with information about this shooting or any other incident is asked to call Hickory Police at 828-328-5551. Witnesses may also call 828-261-2623 and speak directly with homicide detectives.

RELATED: Black communities have little access to healthy food options. A Charlotte chef cooked up an idea to change that