The victim told police she met a man through a dating site then invited him back to her home, where police say he sexually assaulted her. 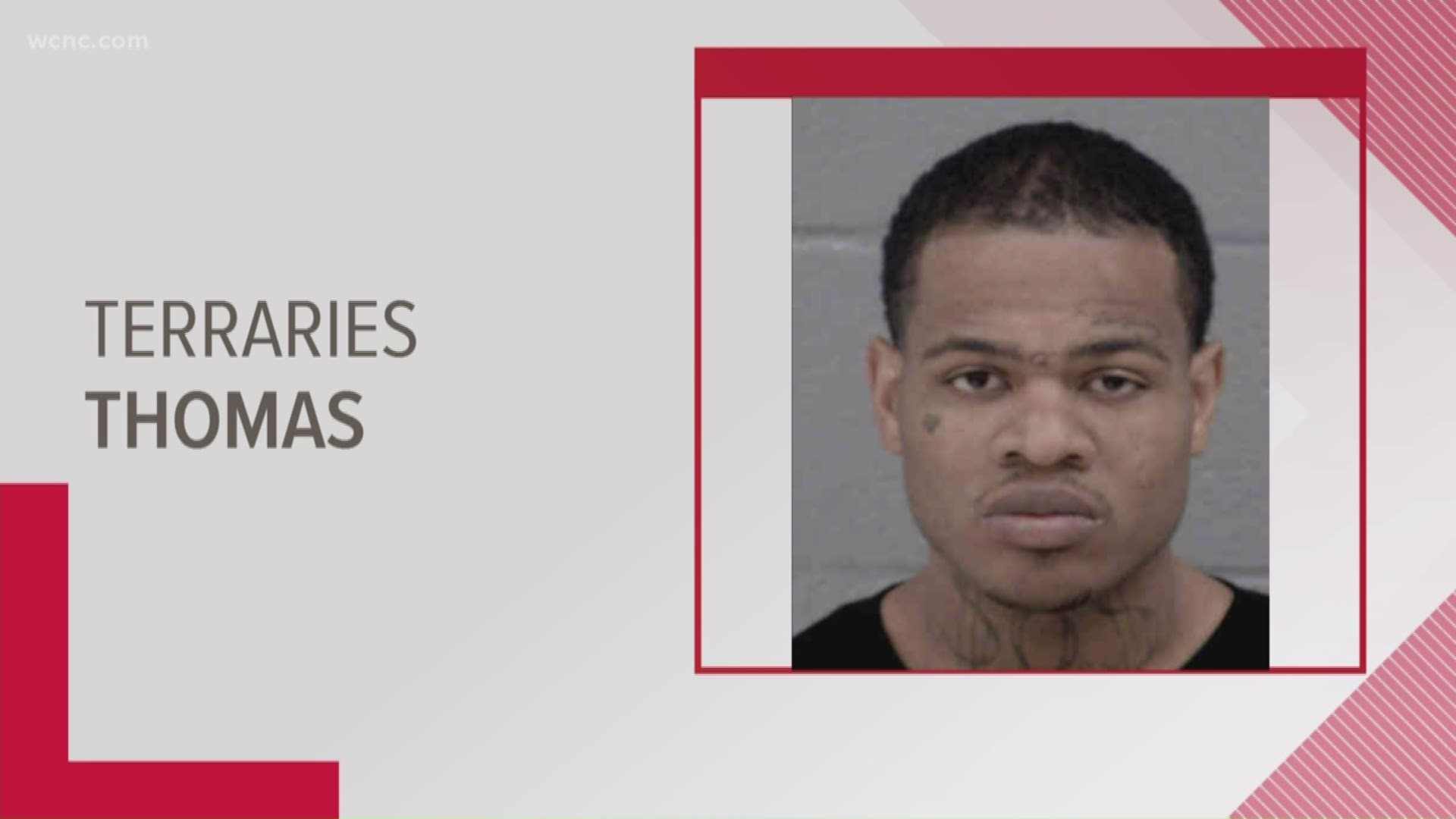 CHARLOTTE, N.C. — A man has been arrested in connection to a December 1 sexual assault case, according to the Charlotte-Mecklenburg Police Department.

The victim told police that on December 1 just after 12 p.m., she met a man through a dating site and invited him back to her home located in the 200 block of Mossburn Road.

CMPD said when they were at the victim's home, the suspect sexually assaulted the victim at gunpoint, took property from her and left in a dark-colored vehicle.

Detectives responded to investigate and collected physical evidence. The victim was taken to a hospital for treatment.

CMPD located and arrested Thomas, then transported him to police headquarters where he was interviewed.

After the interview, detectives charged Thomas with:

Thomas was taken into the custody of the Mecklenburg County Sheriff's Office. Detectives are still investigating, and additional charges could be forthcoming.

Thomas has been arrested several times before, with at least nine previous arrests in the last few years.

Anyone with information is asked to call 911, or leave an anonymous tip with Crime Stoppers at  704-334-1600 or http://charlottecrimestoppers.com/.

WHAT OTHERS ARE READING ON WCNC: