2nd suspect arrested after man shot, killed outside a home in Rock Hill

Rock Hill Police responded to a residence just before midnight in the 300 block of Rich Street in reference to a shooting. 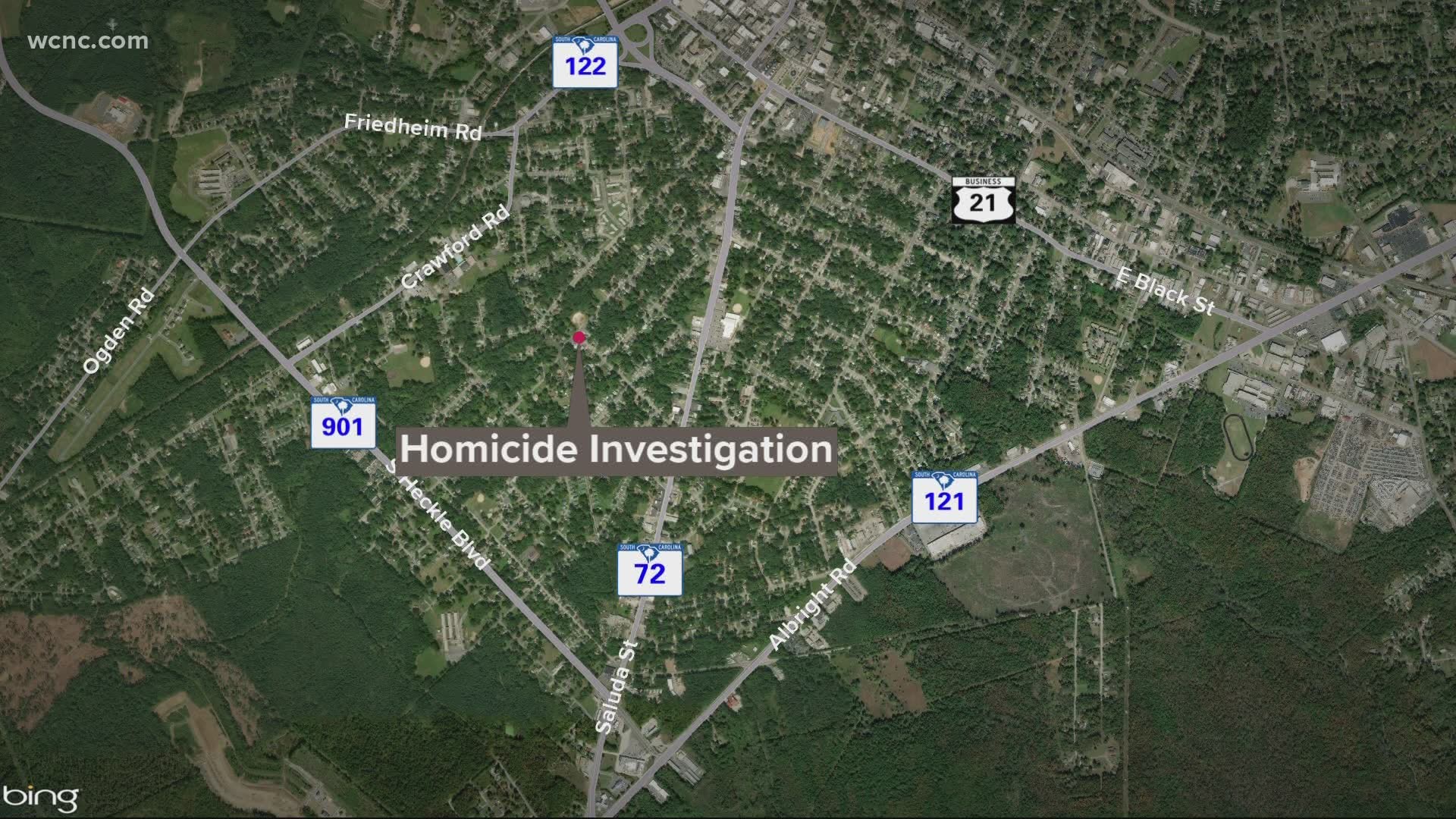 ROCK HILL, S.C. — One person was killed after a shooing in Rock Hill Friday night, according to police.

Rock Hill Police responded to a residence just before midnight in the 300 block of Rich Street in reference to a shooting. When officers arrived on the scene, they located a 29-year-old man in the driveway suffering from multiple gunshot wounds. EMS transported the victim to Piedmont Medical Center with life-threatening injuries.

Police confirm the victim, 21-year-old Harterius Massey, died from his injuries and the incident is now being investigated as a homicide.

Police have arrested 24-year-old Jarod Nelson for his role in the shooting. Police said he was taken into Rock Hill Police custody on Feb. 24 and charged with murder.

On March 3, police announced the arrest of a second suspect, 24-year-old Brendon Robert Meyers. His warrants were issued for murder, possession of a weapon during a crime of violence, and criminal conspiracy.

Meyers was sought for apprehension for these active warrants and with the assistance of the United States Marshal’s Carolinas Regional Fugitive Task Force, Homeland Security Investigations, and Kansas State Police Meyers was taken into custody on March 2nd, 2021 in Ellis County, Kansas.

Meyers is being held until extradition back to Rock Hill occurs.

If anyone has any information about this incident are asked to call Rock Hill Police.

Would your allergy prevent you from getting the COVID-19 vaccine?