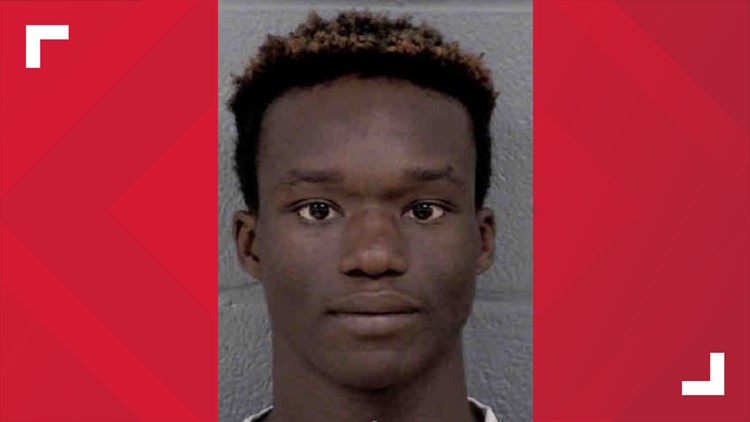 Man wanted on armed robbery charges, police ask for help tracking him down

Police say 18-year-old Nathan Bellamy is wanted for attempted armed robbery, conspiracy to commit armed robbery, and interfering with an electronic monitoring device among other crimes.

He cut off his electronic monitor on August 24 and was last known to be in the area of the 700 block of Edgegreen Drive near the Yorkmount area of southwest Charlotte.

If anyone has any information on whereabouts of Bellamy, should immediately contact the Electronic Monitoring Unit at 704-432-8888, option #3.

Flash flooding in Charlotte after storms roll through Friday