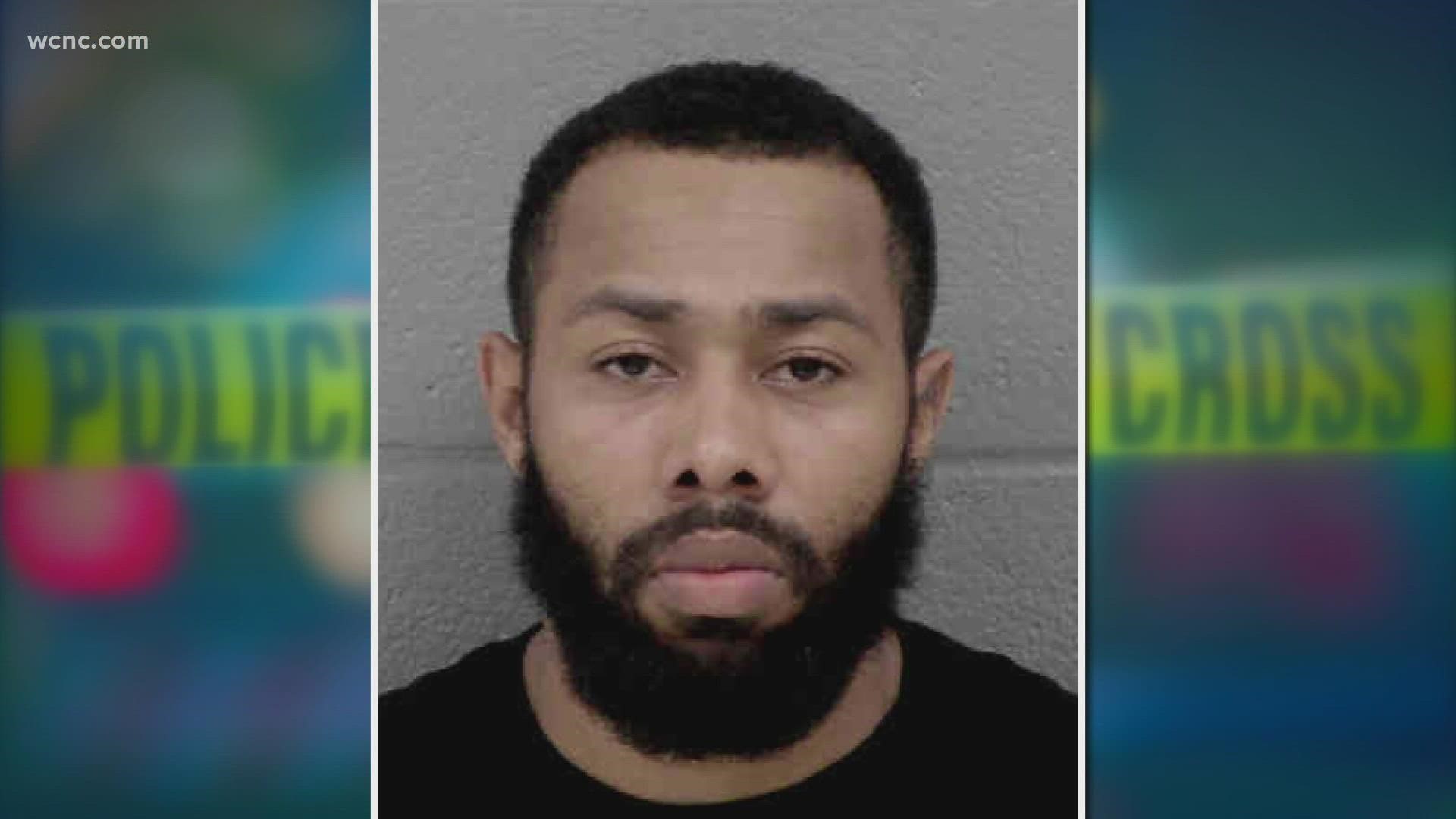 CHARLOTTE, N.C. — Three people were shot in northeast Charlotte, according to Mecklenburg EMS.

The Charlotte-Mecklenburg Police Department responded to the 1700 block of Willow Haven Lane, which is near Salome Church Road and North Tryon Street and close to UNC Charlotte, just before 2:30 p.m. Monday. When officers arrived at the scene, they found three victims that had been shot.

Shortly after the shooting, a trooper with the North Carolina State Highway Patrol initiated a traffic stop on a vehicle near Interstate 85 and U.S. 29 for a traffic infraction. Based on evidence obtained, the driver, 22-year-old Asante Sharif Turner, was identified as a suspect in the shooting.

Turner was taken to the Mecklenburg County Sheriff's Office and charged with two counts of Assault with a Deadly Weapon Inflicting Serious Injury with Intent to Kill, Shooting in the City Limits, and Injury to Personal Property. 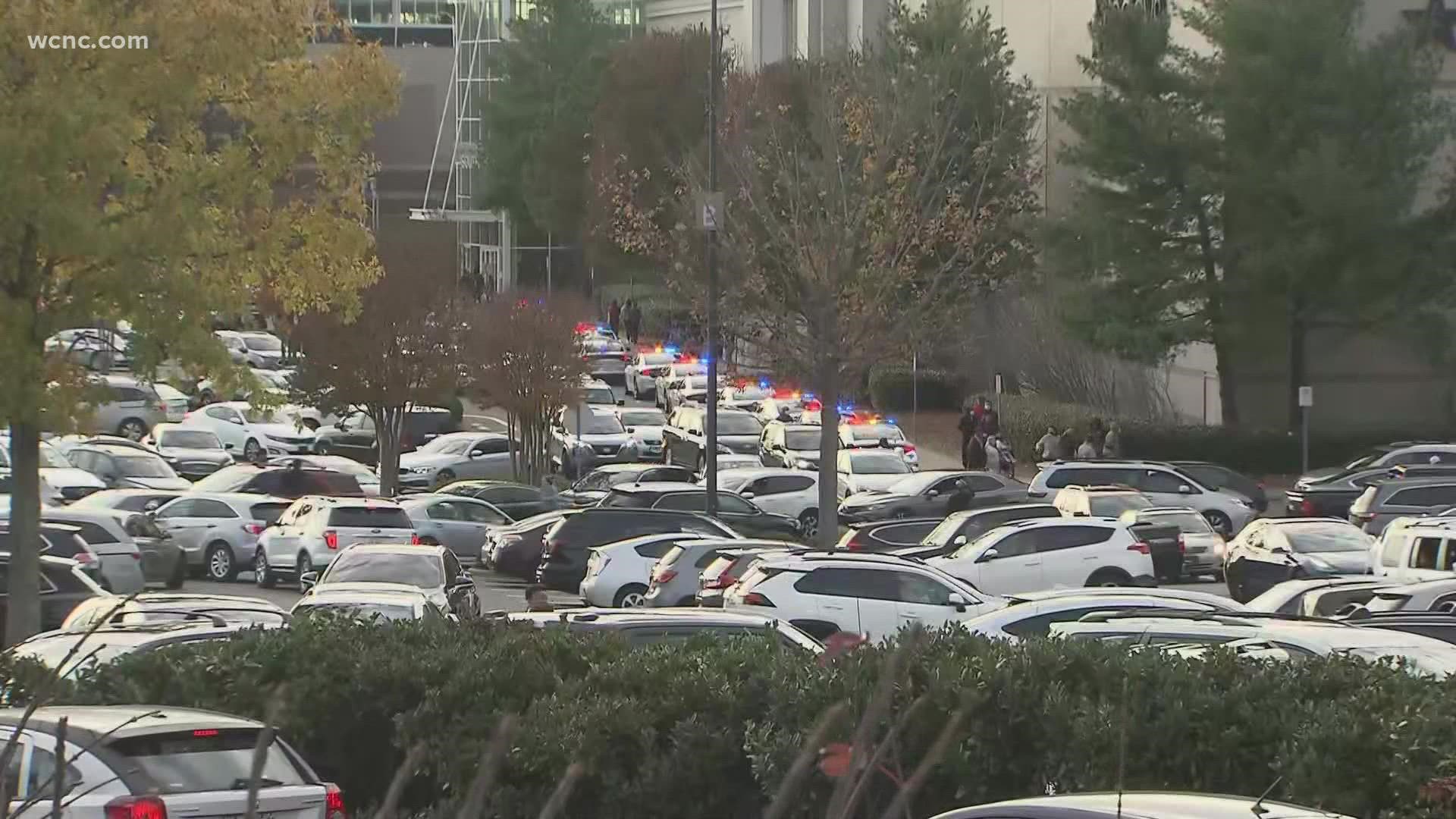