At this time, details surrounding the investigation are extremely limited. 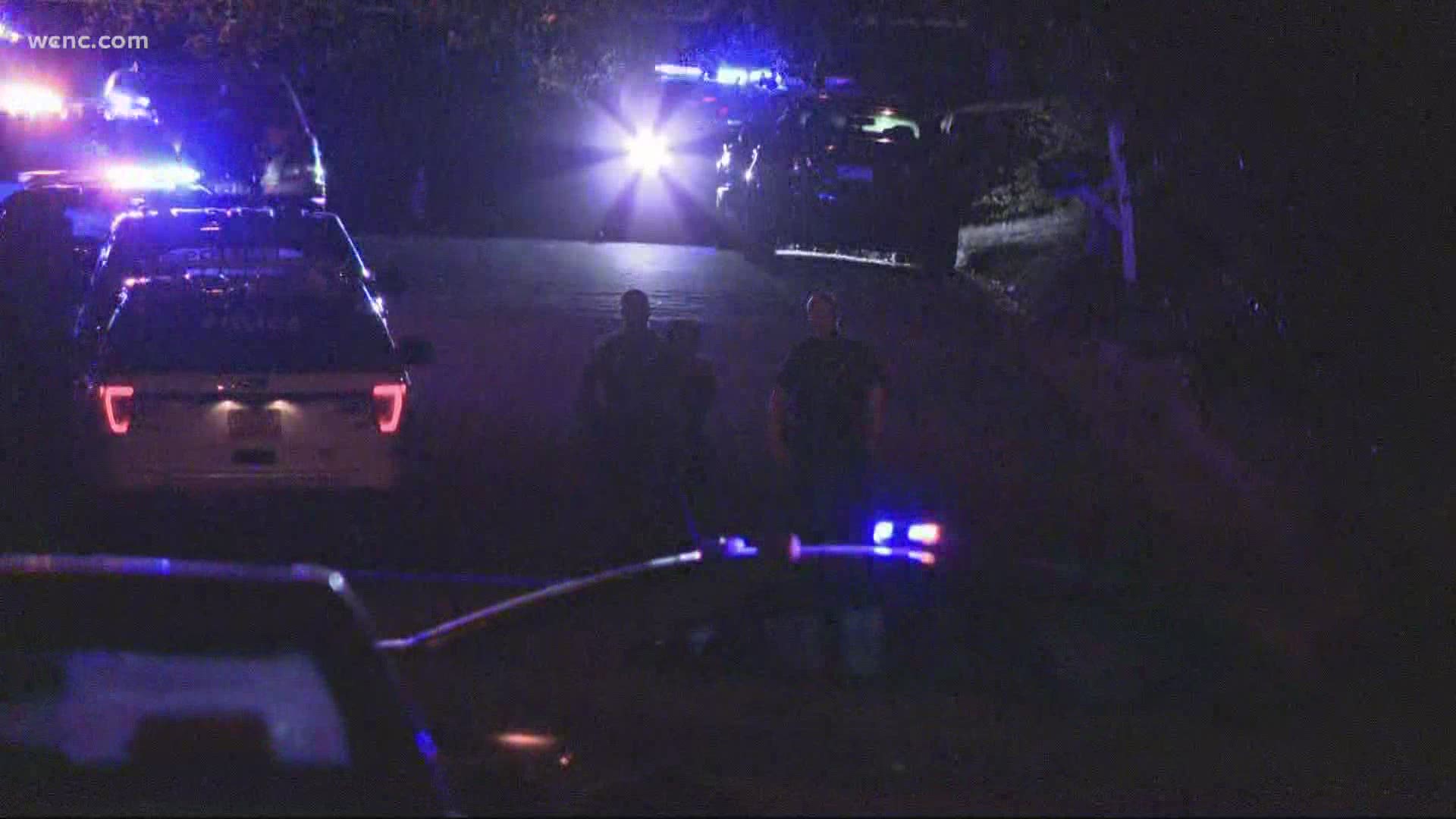 According to Charlotte-Mecklenburg Police, the shooting happened in the 1000 block of McArthur Avenue a little after 9 p.m. When officers arrived at the scene, they found a man who had been shot. The victim, identified as 25-year-old Harry Marquis Brown, was rushed to a hospital where he was pronounced dead.

So far, CMPD has not released any suspect information or announced any arrests in the case. Any person with information about this shooting or any other incident is asked to call Crime Stoppers at 704-334-1600. Witnesses may also call 704-432-TIPS and speak directly with homicide detectives.