Police are investigating a homicide in the 1300 block of Kelston Place. This marks the 87th homicide in Charlotte of 2019. 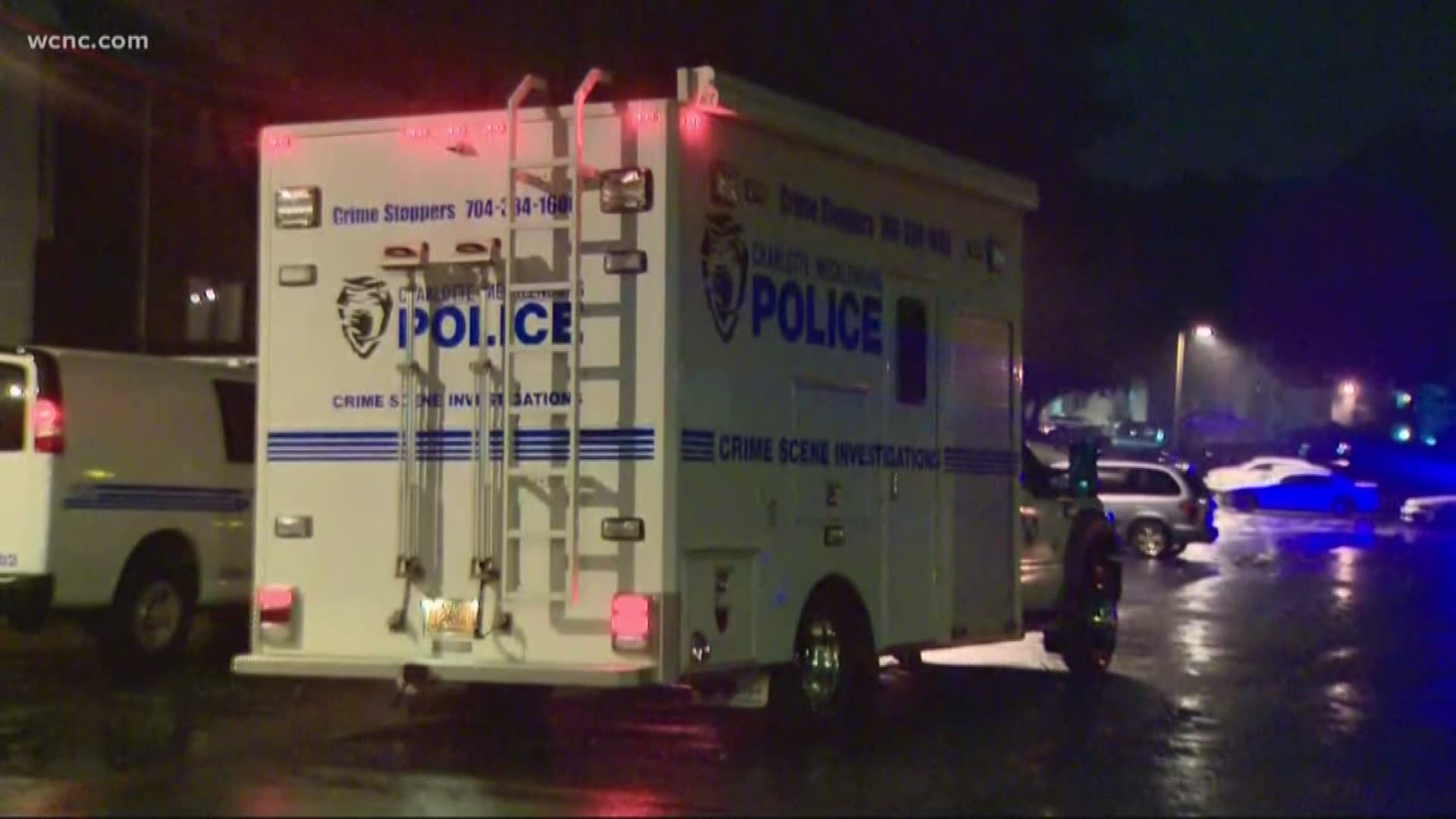 CHARLOTTE, N.C. — A homicide is being investigated in east Charlotte, according to the Charlotte Mecklenburg Police Department.

It happened Saturday night. Police received a call for service at 6:40 p.m.

Police say a man was shot in the 1300 block of Kelston Place. Police arrived after hearing of an assault with a deadly weapon.

This marks the 87th homicide in Charlotte of 2019 -- the highest homicide count in the city in a decade.

On Wednesday, CMPD released the third quarter public safety report, which announced there had been 85 homicides so far in the year. Since then, there have been two.

CMPD has not released any suspect information at this time. It's unclear if anyone else was injured.

The man was taken to an Urgent Care facility, then transported to Atrium Health Carolina's Medical Center. He was later pronounced deceased by hospital staff.

The victim has been identified as Malik Hashaun Clark, II. He was 21 years old.

Homicide Detectives responded to the scene and are canvassing the area to determine if there are any witnesses.

Anyone with information about this investigation is asked to call 704-432-TIPS and speak to a homicide unit detective.