James Lewis was one of two HVAC technicians working at a Rock Hill doctor's house. He sadly died of his injuries 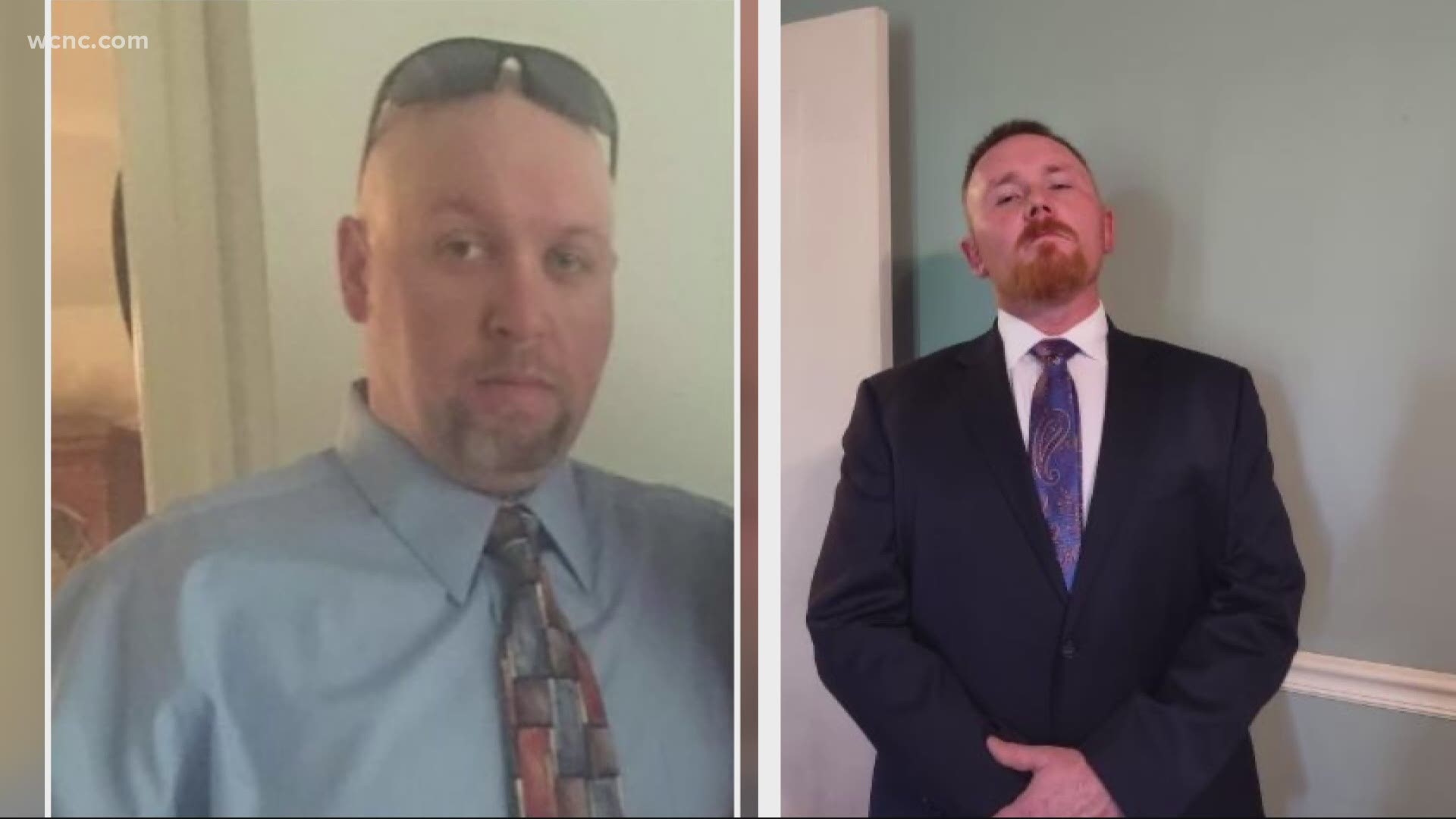 GASTONIA, N.C. — Tragedy struck the community of Rock Hill, South Carolina on Wednesday, April 7. The day after, we learned more about the suspect who reportedly took aim at six people. All six victims have died: a beloved doctor, his wife, their two grandsons, and two HVAC technicians working at a house on the acres of property.

The company the technicians worked at was GSM Services in Gastonia, North Carolina, a 43-minute drive from where the shooting unfolded. The two employees caught in the gunfire were identified Thursday: 38-year-old James Lewis and Robert Shook.

WCNC Charlotte went to GSM Services' office in Gastonia. "Prayers Please" could be read on the electronic billboard outside. The company's management told us they were devastated and shocked about what unfolded and shared a statement on their Facebook page.

We got more information about Lewis from his father, Thomas Lewis. He told us his only son was a dedicated dad.

"He was very close to his kids. He was doing a great job," said Thomas Lewis. "They are going to miss him. The oldest is 16, and the twins will be 13 soon."

Thomas Lewis says his son loved his work with GSM and was working to advancing his career; James was attending night school to earn his degree. Now, the elder Lewis is left with more questions than answers. Chief among them: why so many people had to die.

"Don't shoot an entire family, or whoever happened to be there," said Thomas Lewis. "His beef was not with my son. He had never met my son, never laid eyes on him."

Click here to donate to the GSM GoFundMe page to raise money for the families of James Lewis & Robert Shook.