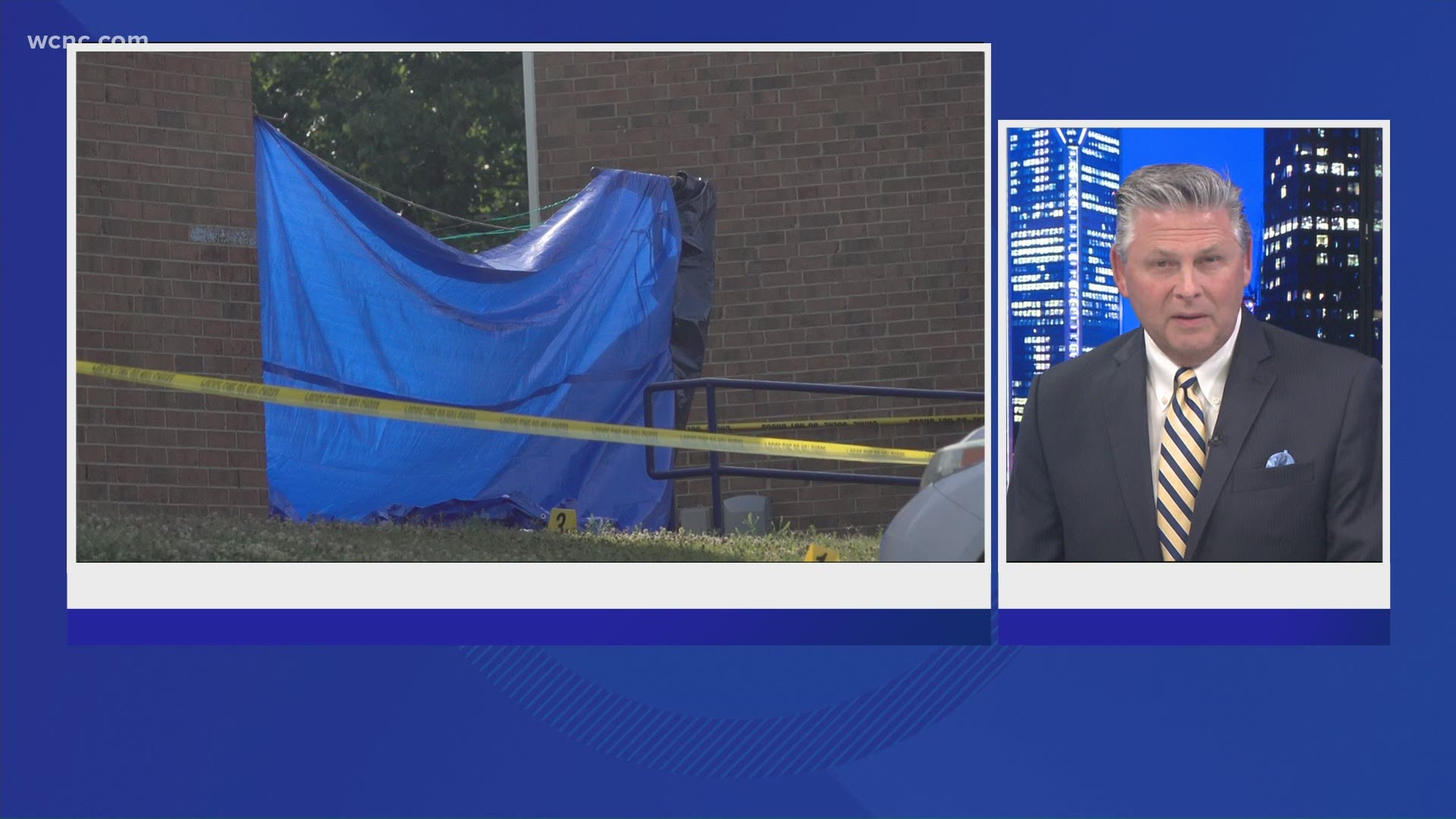 SALISBURY, N.C. — A man is dead after an early-morning shooting unfolded at a Salisbury apartment complex Sunday.

The Salisbury Police Department says they responded to the Zion Hills apartment complex off of Brenner Avenue at 3:40 a.m. for a shots fired call. When they arrived, police found a man with gunshot wounds, and he was pronounced dead at the scene.

Detectives were still on the scene around 7 a.m., and police asked for tips. Anyone with information is asked to call Det. Everett at 704-638-5333, or to leave anonymous tips with the Salisbury-Rowan Crime Stoppers online, by texting 888777 with the words TIP MYSALISBURY followed by your tip information, by calling 1-866-639-5245, or by leaving a private message on Facebook.