Police said a man in his early 20s died after being shot at a house party in west Charlotte. Family members said a long-running beef led to the shooting. 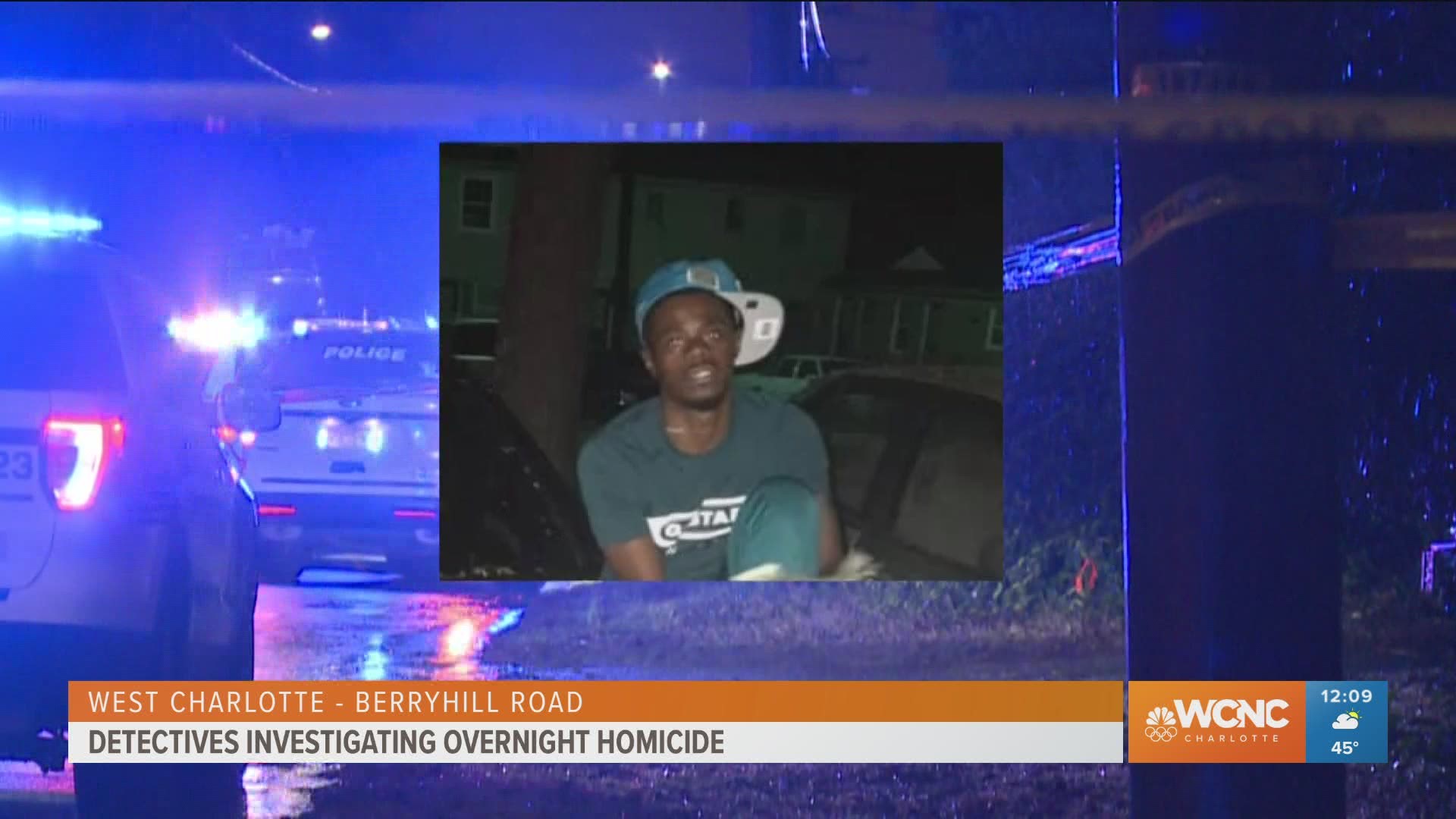 CHARLOTTE, N.C. — A 23-year-old man was shot and killed at a home in west Charlotte early Friday morning, police said.

Charlotte-Mecklenburg Police was called to a reported shooting at a home on Berryhill Road. Witnesses told police there was a gathering at the home when shots were fired.

When officers arrived, the person who lives at the home said someone inside had been shot. CMPD found a man in his early 20s, identified as 23-year-old Noah Deryan Feaster, inside the house dead from a gunshot wound.

Detectives haven't determined what led to the shooting at this time but family members said there appeared to be a dispute between Feaster and others that escalated.

Detectives are investigating a homicide in the 1900 block of Berryhill Road.

No arrests have been announced in the case.

Any person with information about this shooting or any other incident is asked to call Crime Stoppers at 704-334-1600. Witnesses may also call 704-4320-TIPS to speak directly with homicide detectives. All calls are anonymous.

RELATED: Suspect still on the run after SWAT responds to SouthPark apartment complex