Police said it happened while the victim was getting into her car after leaving the store on Matthews Township Parkway around 1 p.m. Friday. 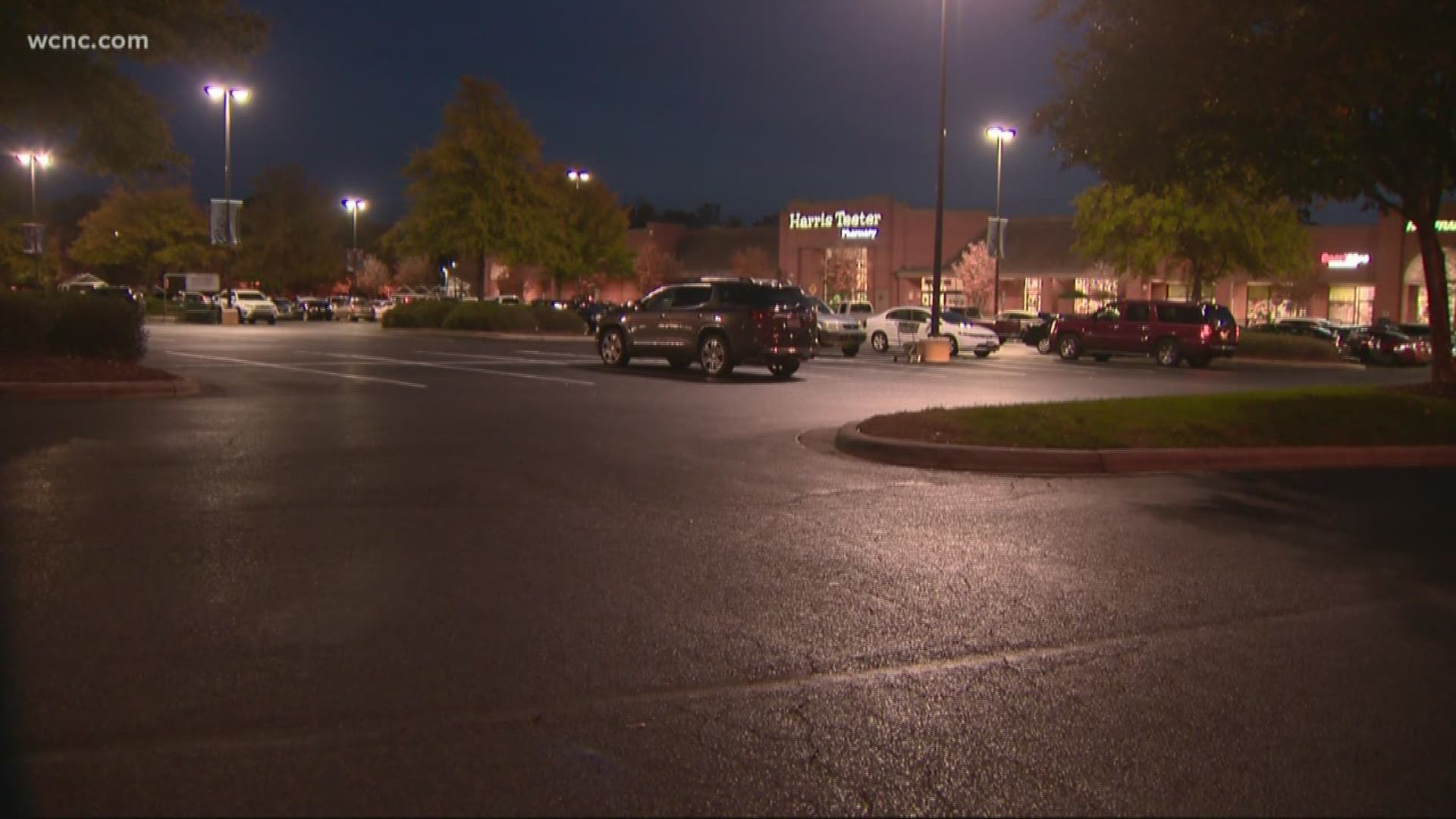 MATTHEWS, N.C. — A woman was robbed at knifepoint outside Harris Teeter in Matthews on Friday afternoon, police said.

The victim was getting into her car after leaving the store on Matthews Township Parkway just before 1 p.m. when a woman came up to her and pulled out a knife, according to police.

The victim was taken to the hospital for lacerations; the suspect was  taken into custody in the area of McAlway Rd. and Craig Ave. in Charlotte after leading police on a brief chase, investigators said.

Melissa Stutts, 40, was charged with armed robbery, assault with a deadly weapon, and motor vehicle theft.

“Nothing surprises me anymore. You don’t feel safe anywhere. You always have to look over your shoulder and be attentive to your surroundings,” said Rick Lewis.

NBC Charlotte learned Stutts has been in trouble with the law before. Some of those past charges include larceny and resisting arrest.

“It’s kind of shocking that it would happen in Matthews, you wouldn't think that would happen here but I guess it can happen anywhere,” said Matt Harding.

Similar crimes have been seen all over the area, SouthPark mall, Midtown Target, and a 24-hour gym in Belmont, just to name a few.

Matthews Police offered the following tips, especially ahead of the holiday season: