A new bill under consideration would adjust the current grading scale, making a score of 85 an A and a score of 70 a B. 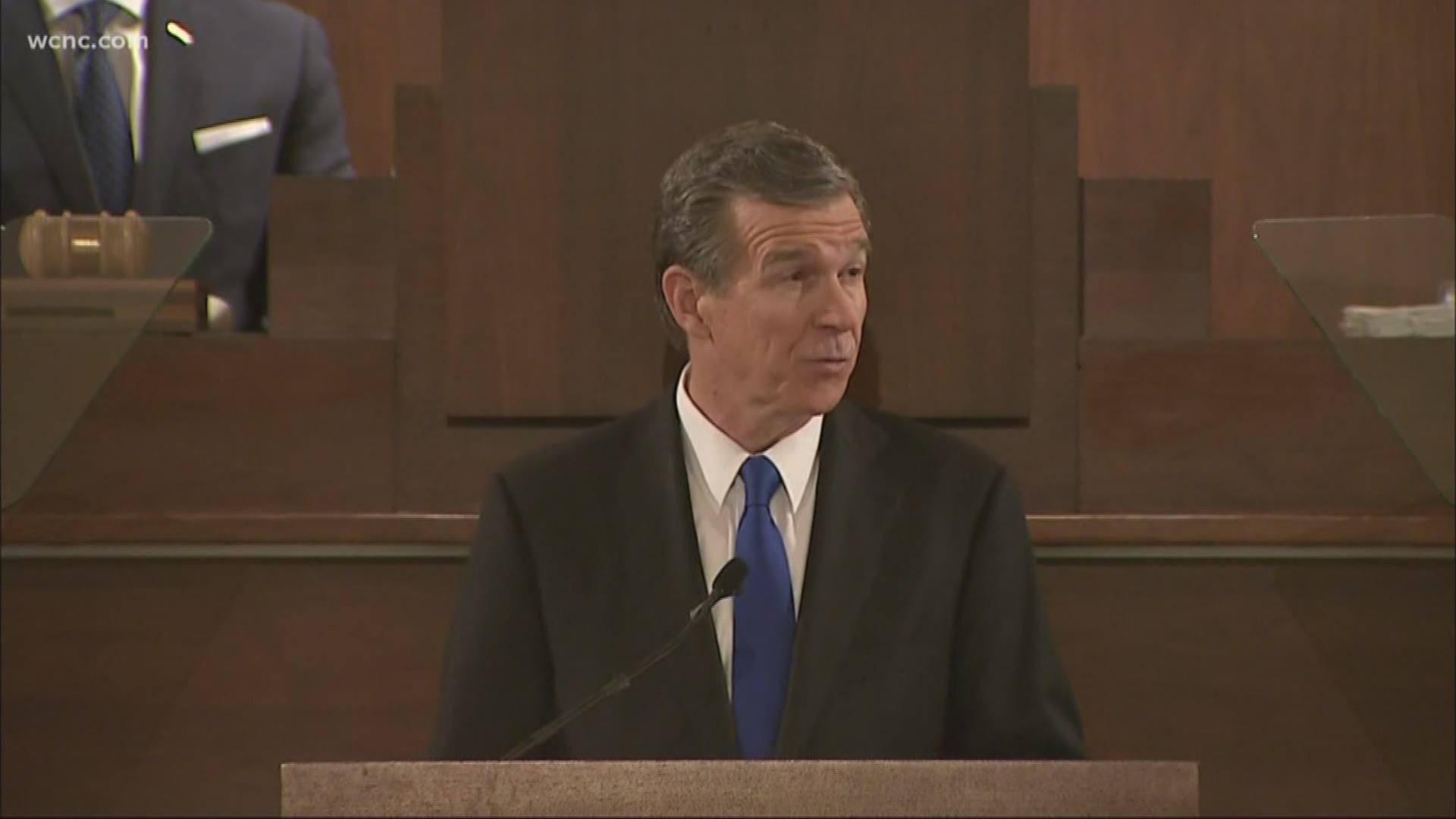 RALEIGH, N.C. — Editor's Note: This new scale applies to the grades schools receive based on performance. It would not change the scale used to grade students.

The North Carolina General Assembly is considering a bill that would adjust the grading scale used to grade state public schools.

House Bill 145, which promotes a 15-point grading scale, passed its first reading in the House on Monday and has been referred to the Committee on Education K-12.

The proposed bill would mean higher grades for lower scores by changing the grading scale as follows: