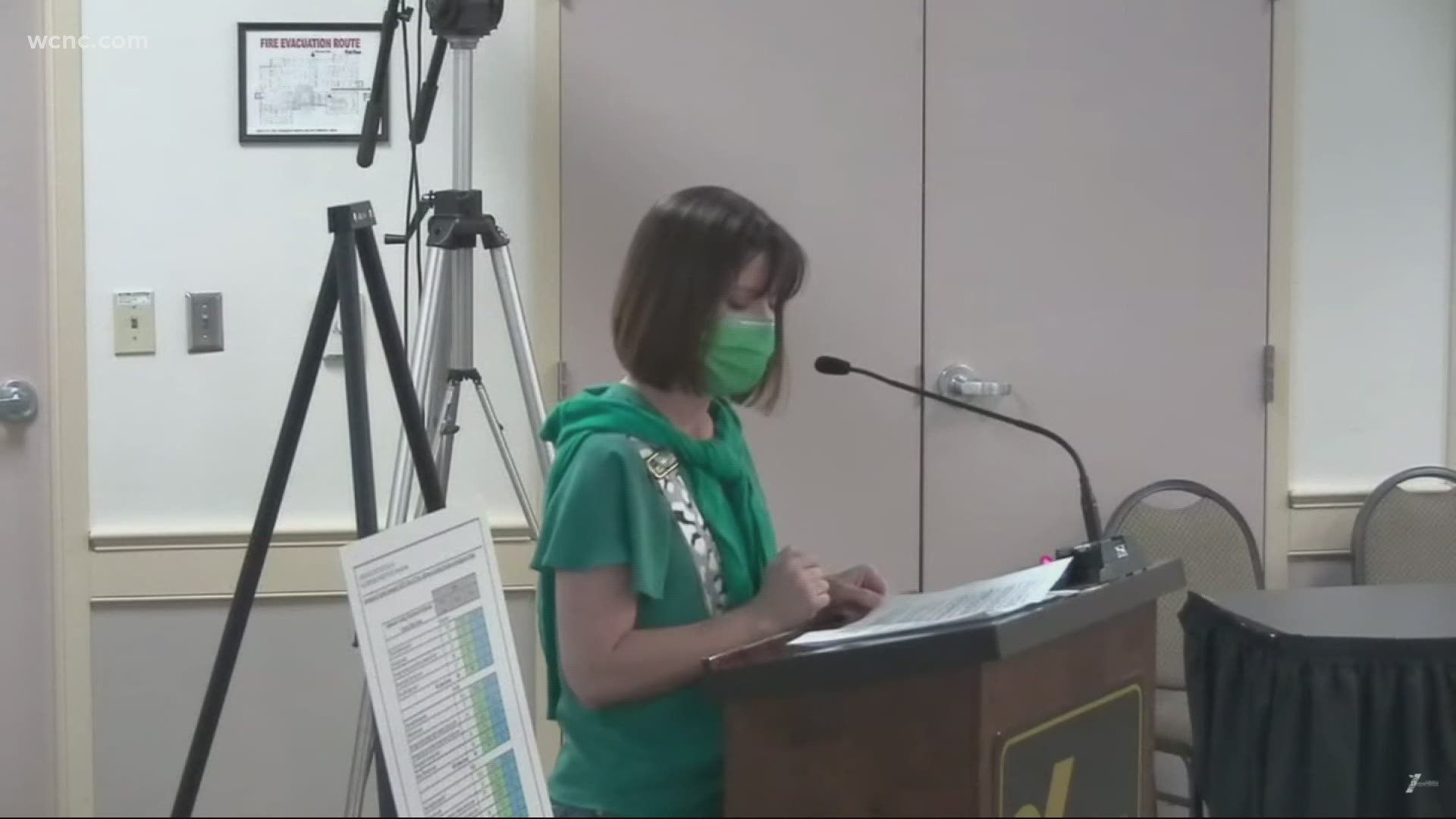 It's being driven by the construction of a new middle school that would pull middle school students out of their current enrollment. Some parents say the realignment could double or even triple their commute.

Many of them made a significant investment intentionally buying a home in this district. Some parents are also saying the change would have a negative impact on their children, taking them away from their friends they've been with since kindergarten and putting them in a new school.

Several parents spoke at the meeting, here's what a few of them had to say:

"Their safety is put at risk," one parent said. "They have no choice when it comes to IB, and they are ripped from their peer groups during a critical time."

"The seven of you should be ashamed and embarrassed as you've chosen to manage this process and engage with this community," one father said. "It's completely disingenuous."

Parents are now proposing what they call a "green plus" option, a compromise of sorts. Some of the parents even wore green to the meeting to drive the meaning home.

The new middle school is being built on Roberta Road and is set to open in 2022. 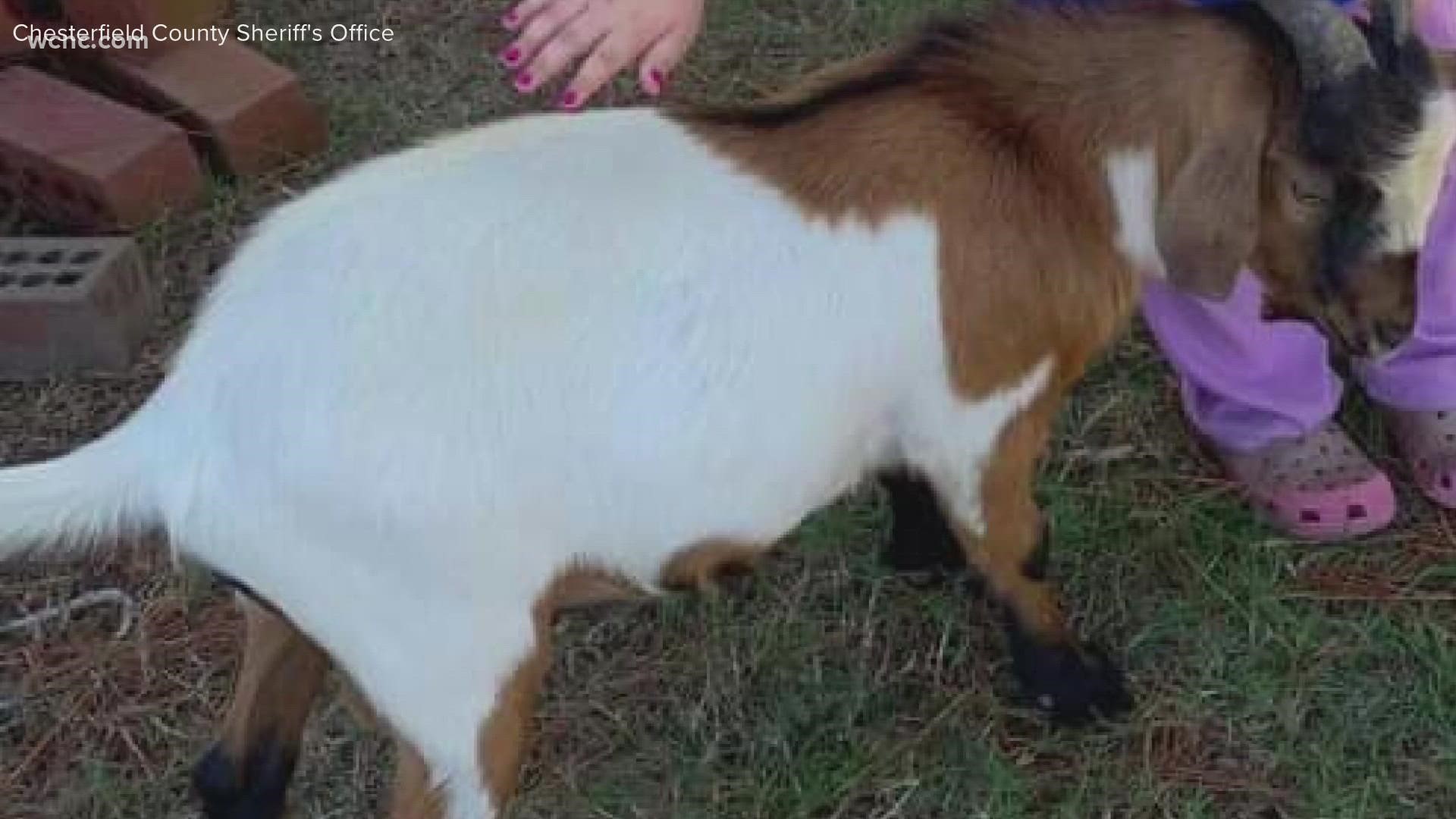