3 schools in Rock Hill won't reopen next fall. Here's why the district believes the move will benefit kids.

The decision is expected to save the district more than $25 million, but parents say it's a tough change for children. 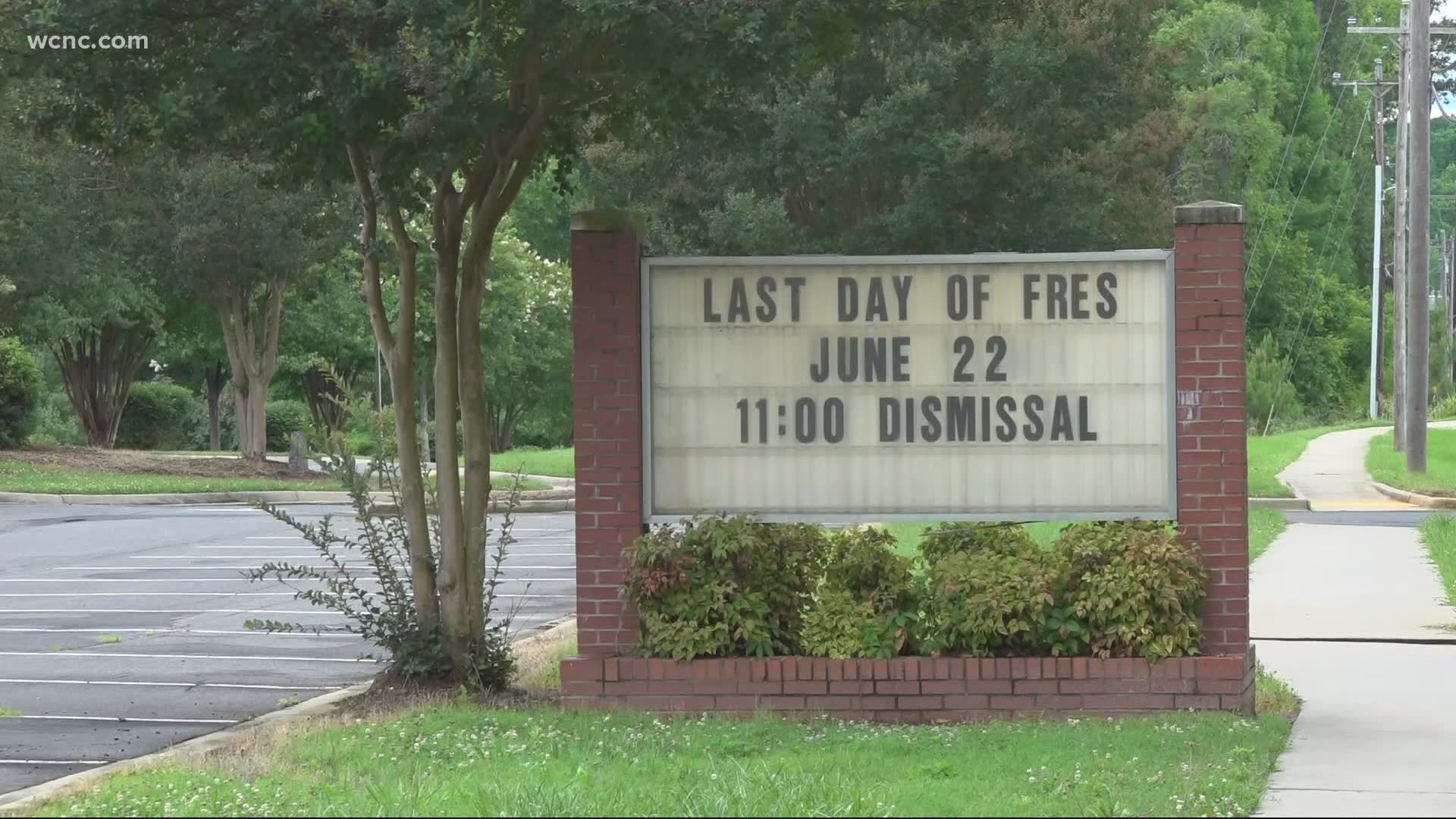 “We realize the change is difficult,” said Rock Hill School Board Chair Helena Miller. “We are trying to use our taxpayer dollars and educate kids. Money really needs to go into the classrooms and not to pay for buildings.”

Miller said all three schools have low enrollment – some as low as 50% – and aging buildings. Shutting down the schools and reassigning students will save the district around $28 million, plus an additional estimated $750,000 per year in maintenance and utility costs.

RELATED: What South Carolina schools could look like this fall

But some families who attend the schools say it’s a sad day.  Jessica Ivey was picking up her nephew on his last day of school at Belleview Elementary, and reminiscing of her own days as a student there.

“I’m real sad because I went to this school,” she said, adding “It’s grown a lot. It used to be just a small school. It’s really an emotional time.”

Other parents shared that they’re grateful to the teachers and staff for all the work they’ve put in.

“I have a daughter – she’s 9, Rosemary -- who goes to this school, and I have three boys that I pick up every day from this school. They’re all upset,” Tania Rosas said.

The students will be reassigned to other schools, and Miller says none of the teachers or staff will lose their jobs. In fact, the district is hiring an additional 50 teachers to reduce classroom sizes.

Right now, the decision has been made as to what will happen to the empty buildings. Miller shared that one possibility is expanding the district’s kindergarten for 4-year-olds program in one of the buildings. She also added that the district doesn’t have an interest in hanging on to buildings it’s not using.

“The overall goal is really to serve our kids in the best way,” Miller said.