The candidate filing period for the 9th District ends at 5 p.m. Friday. 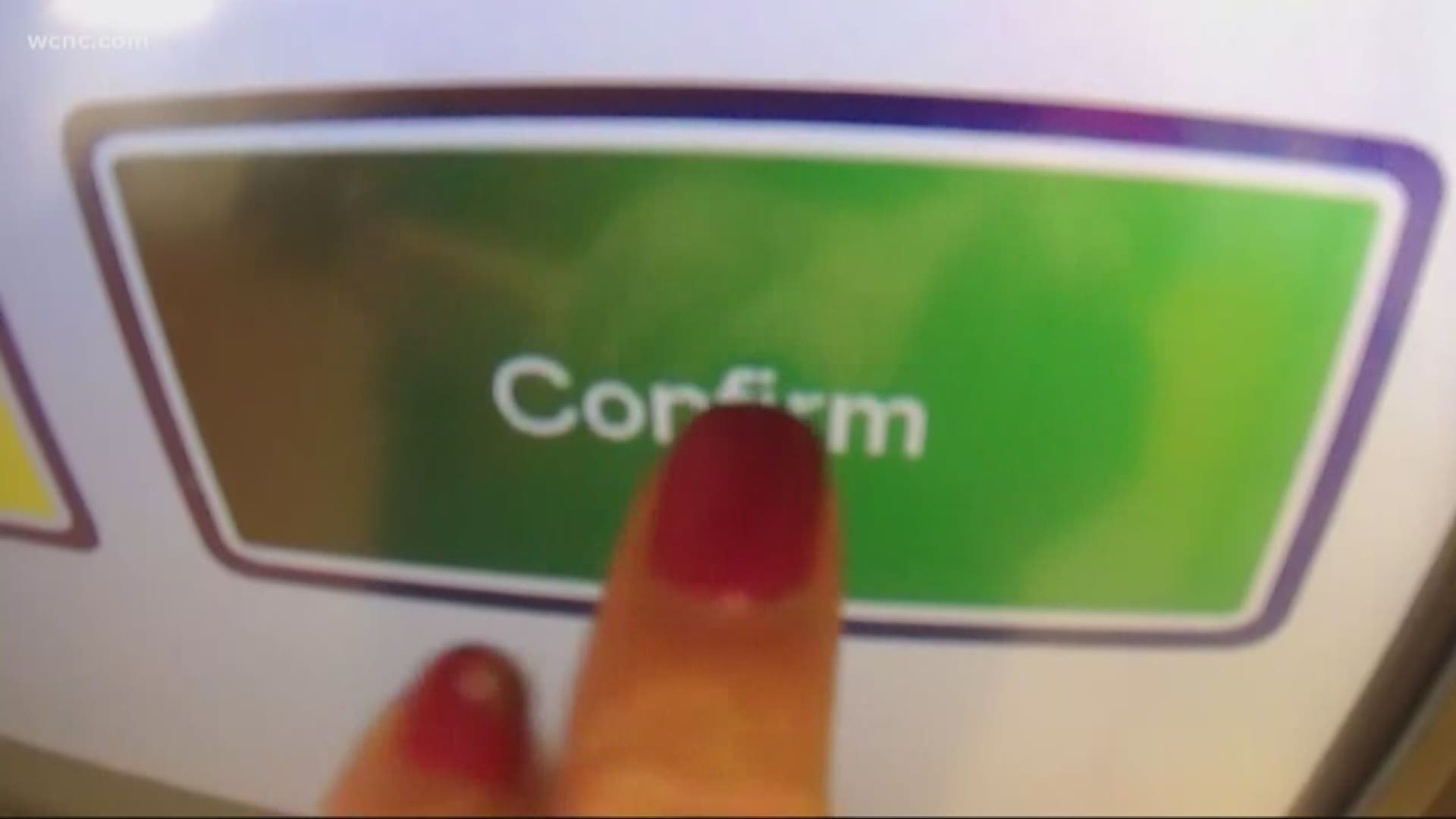 RALEIGH, N.C. — The field of candidates is set for the new Ninth Congressional District race.

The deadline for candidates to file was today.

Democrat Dan McCready will run unopposed as he tries again to win the seat in the House of Representatives.

Political science professor, Dr. Michael Bitzer from Catawba College says McCready has an early advantage given he already has a war chest estimated at $500,000, while the other candidates are just starting.

“They are starting from scratch literally.  There are candidates out of Mecklenburg and Union County and 60% of all district voters reside in those two counties,” Bitzer said.

McCready was heavily backed by the national Democratic Party in the November election last year where he lost by 905 voters to Republican Mark Harris.

But a new election was ordered after the State Board of Elections found there was absentee ballot fraud, allegedly conducted by McCrea Dowless, a political operative hired by Harris himself.

Harris took himself out of the new election in the Ninth District that has gone for Republicans for years.

But Bitzer says McCready clearly has a chance to flip the district.

Said Bitzer, “I certainly think Dan McCready, as he showed last year, was the kind of Democrat who can perform well in the district.

The new primary is scheduled for May 14.