The victim told police a man she met on social media picked her up from a church parking lot on Eastway Drive Thursday night. 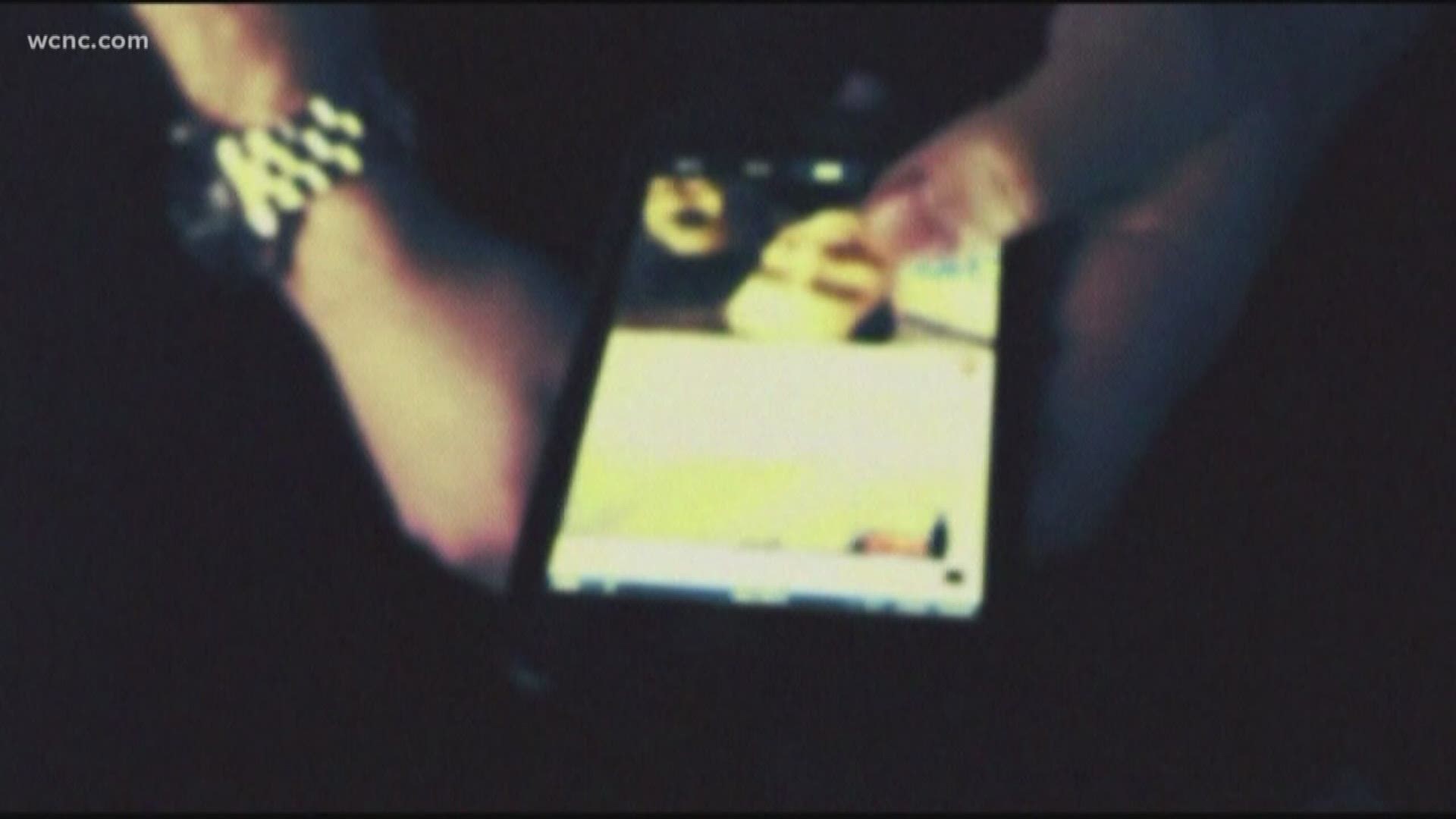 CHARLOTTE, N.C. — A 13-year-old girl was sexually assaulted by three men after meeting a man she had developed a relationship with online, Charlotte-Mecklenburg Police said.

On Thursday around 10:45 p.m., the victim walked into a convenience store in the 3200 block of Eastway Drive and asked someone to call for help, investigators said.

She later told police a man she met on social media picked her up from a church parking lot on Eastway Drive. He was alone but another car arrived with him, police said.

"The first suspect who she knew by the name “Franko” is described as an approximately 19-year-old black, or Hispanic man, who is approximately 5 feet, 9 inches tall with a thin build, beard, and longer than collar-length hair. He was driving a two-door black Infiniti with gold rims and a possible NC tag number beginning with HBJ," CMPD said.

The victim said the other men were in a gray, 4-door sedan with black rims, tinted windows, and a sunroof.

She missed curfew. Her mom used a tracking app and found her pinned under a car.