Many students have already moved out and returned home to their parents during the pandemic, but are still expected to pay rent based on the lease agreement. 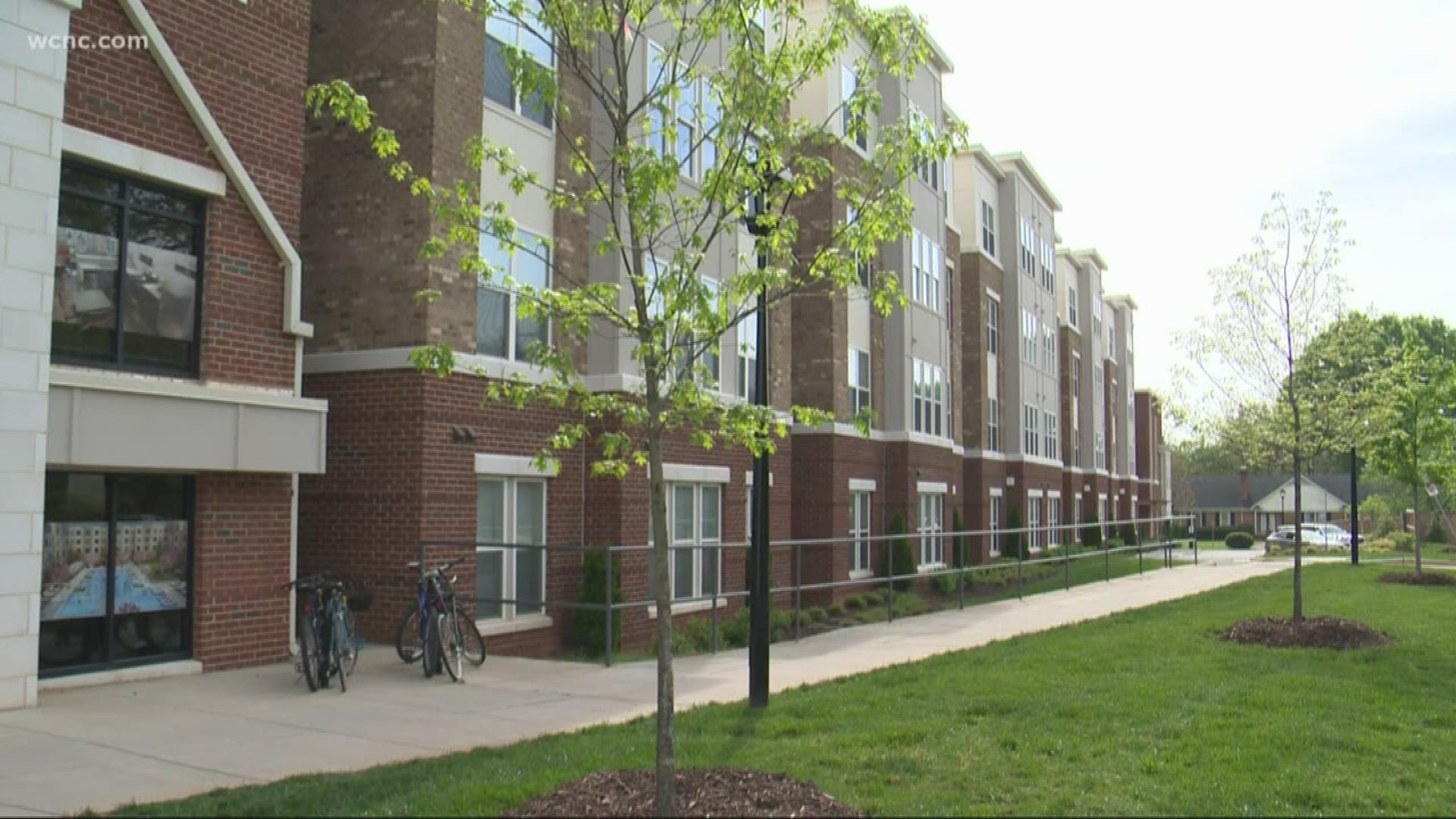 CHARLOTTE, N.C. — Most students at UNC Charlotte and Winthrop University who live off-campus now share a common dilemma — apartment leasing concerns at a place they no longer call home.

Since the growing threat of the coronavirus, both of these universities have moved to remote learning and removed all students from campus.

As for off-campus properties at Haven 49 and Walk2Campus Rock Hill, many students there have also already moved out and returned home to their parents, but are still expected to pay rent based on the lease agreement.

At Haven 49, students say there are similar concerns.

“The financial burden for me is that I work a little bit but most of what I rely on to pay rent comes from my parents and with both of them not really working right now, there’s not any income coming in to pay rent in the foreseeable future,” UNC Charlotte senior Yovany Romero said.

They are like many other parents and students who have attempted to get out of their apartment lease due to the changes forced by COVID-19, but so far with no luck.

They tell WCNC Charlotte the only options given by property management are waived late fees, a payment plan, or sublease options.

Winthrop University announced students who live on-campus would be reimbursed for meal plan costs and room and board for the remainder of the semester.

WCNC Charlotte reached out to property management at Haven 49 and Walk2Campus for comment, but have not heard back.

Products claiming to prevent or treat COVID-19 are dangerous and illegal, FDA warns

CMS teachers could grade on pass/fail