Harris Teeter says it will offer free masks to customers not wearing them, but will not force people to leave for not complying with Gov. Cooper's order. 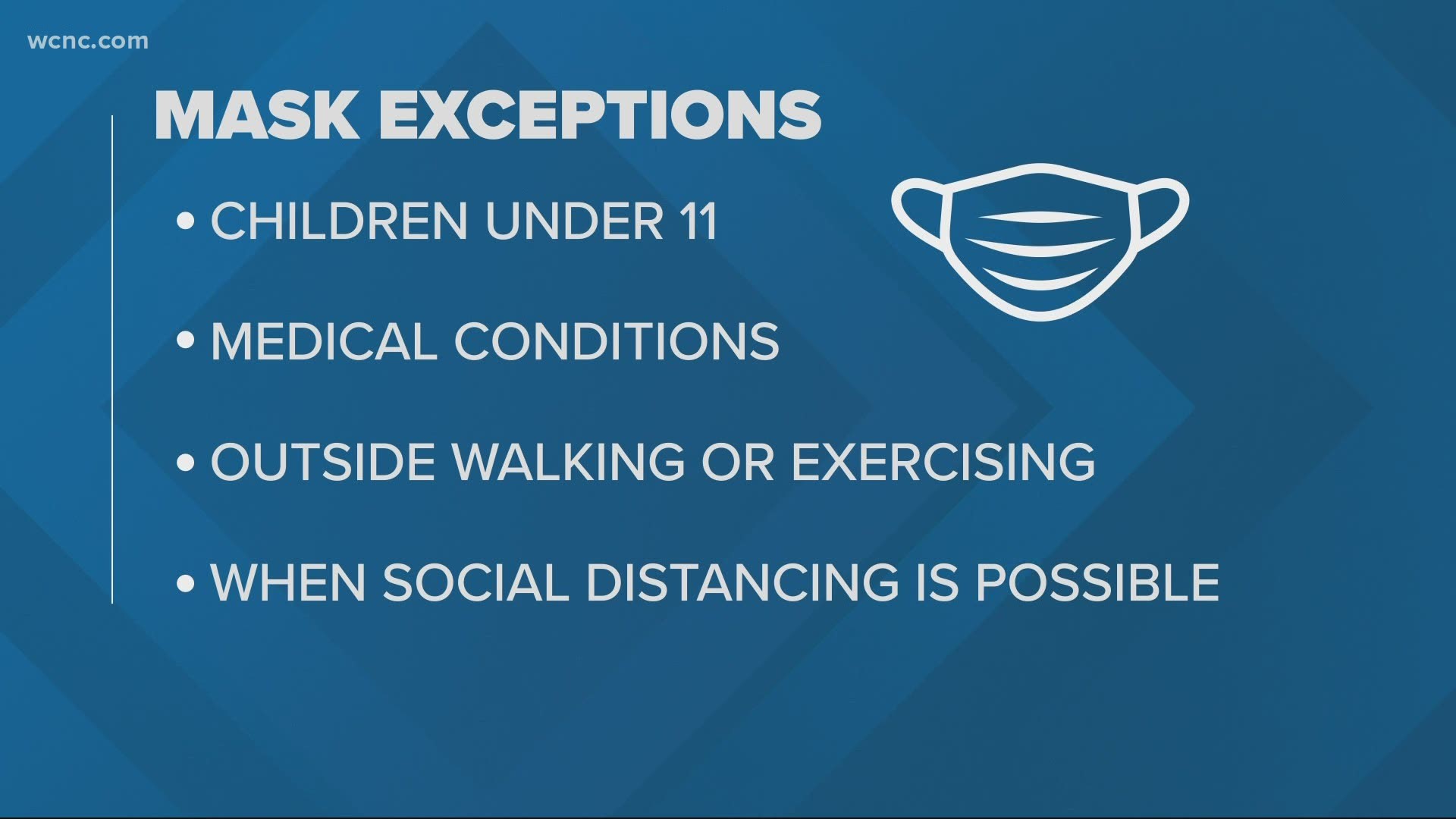 CHARLOTTE, N.C. — Supermarket chain Harris Teeter said it will offer free, disposable medical masks to customers not wearing them in an attempt to comply with Governor Roy Cooper's mandate requiring masks in public, but will not force customers to leave their stores if they choose not to wear a face covering.

The new mandate takes effect at 5 p.m. Friday, June 26. Under the order, face masks will be required in public spaces like supermarkets, stores and restaurants. Enforcement of the order remains a question, as multiple local law enforcement agencies have said they won't police Cooper's order. Under the mandate, individuals who don't comply cannot be fined or arrested, but private businesses can force them to leave if they choose to. 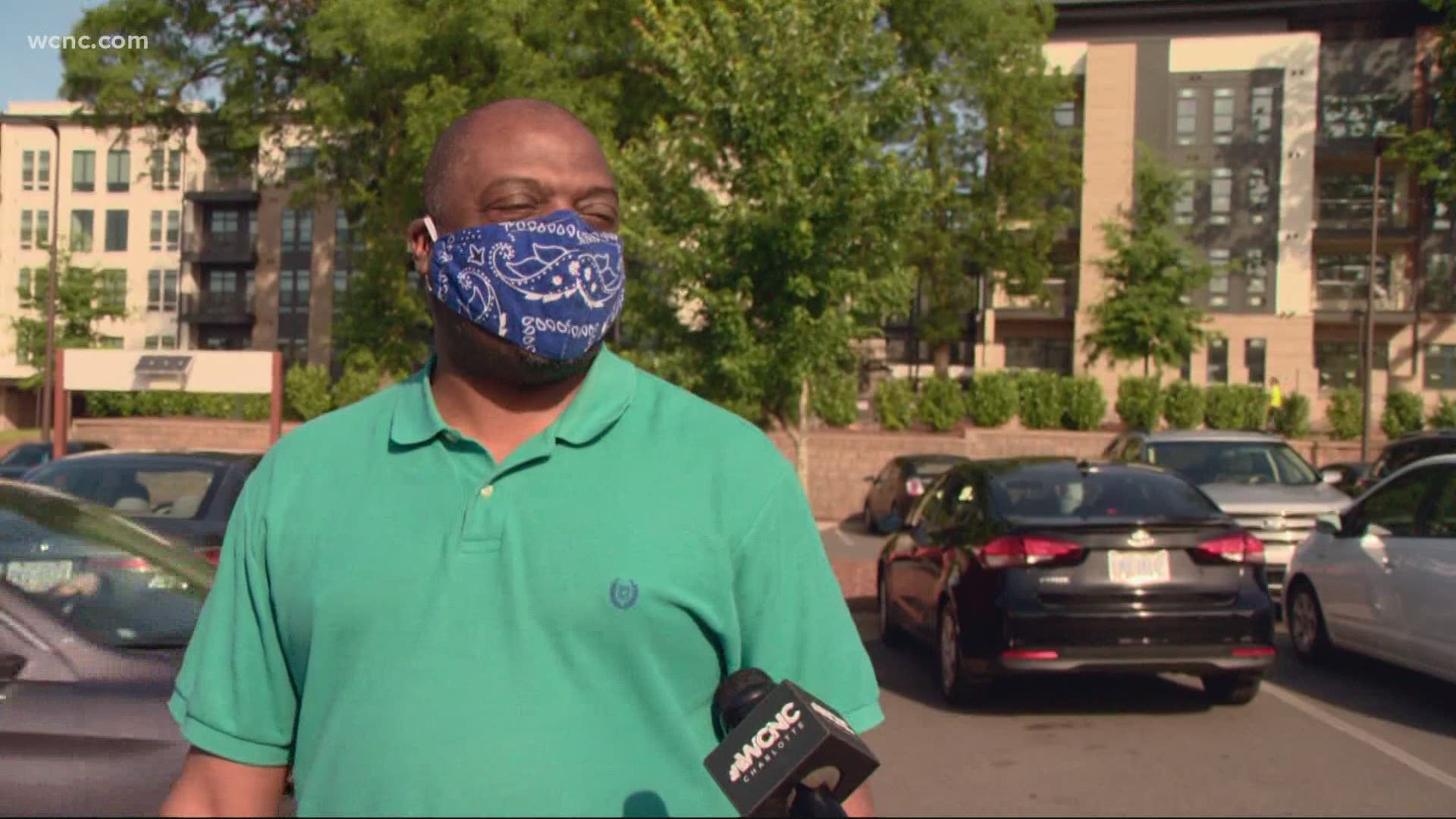 Beth Clements worked five years at a Charlotte Harris Teeter, and she officially quit Thursday because of the mask policy.

"I was really angry, and I'm scared for my co-workers," Clements said. "The co-workers I've talked to have been quite upset."

Sheriffs throughout the region, including Gaston County Sheriff Alan Cloninger, announced they will not enforce Governor Cooper's mask mandate.

Sheriff Cloninger said the exceptions listed in Governor Cooper's order, and the fact people don't have to provide documentation to prove an exception, make the mandate "unenforceable."

Governor Cooper said the mask requirement will be enforced like an honor system though Clements believes it's simply human decency.

"The people I worked with deserve to be safe," Clements said. "They are wonderful people."

"For those not in compliance, our policy is for a member of store management to approach the shopper to inform them of the Order and offer a free, disposable mask. If the individual declines, we must remember and understand that there are many exceptions outlined in the order, and our associates are not authorized nor qualified to ask an individual to present proof that they qualify for an exception."