It’s no secret restaurants have suffered more than most businesses, so why haven’t they received dedicated federal funding like other industries? 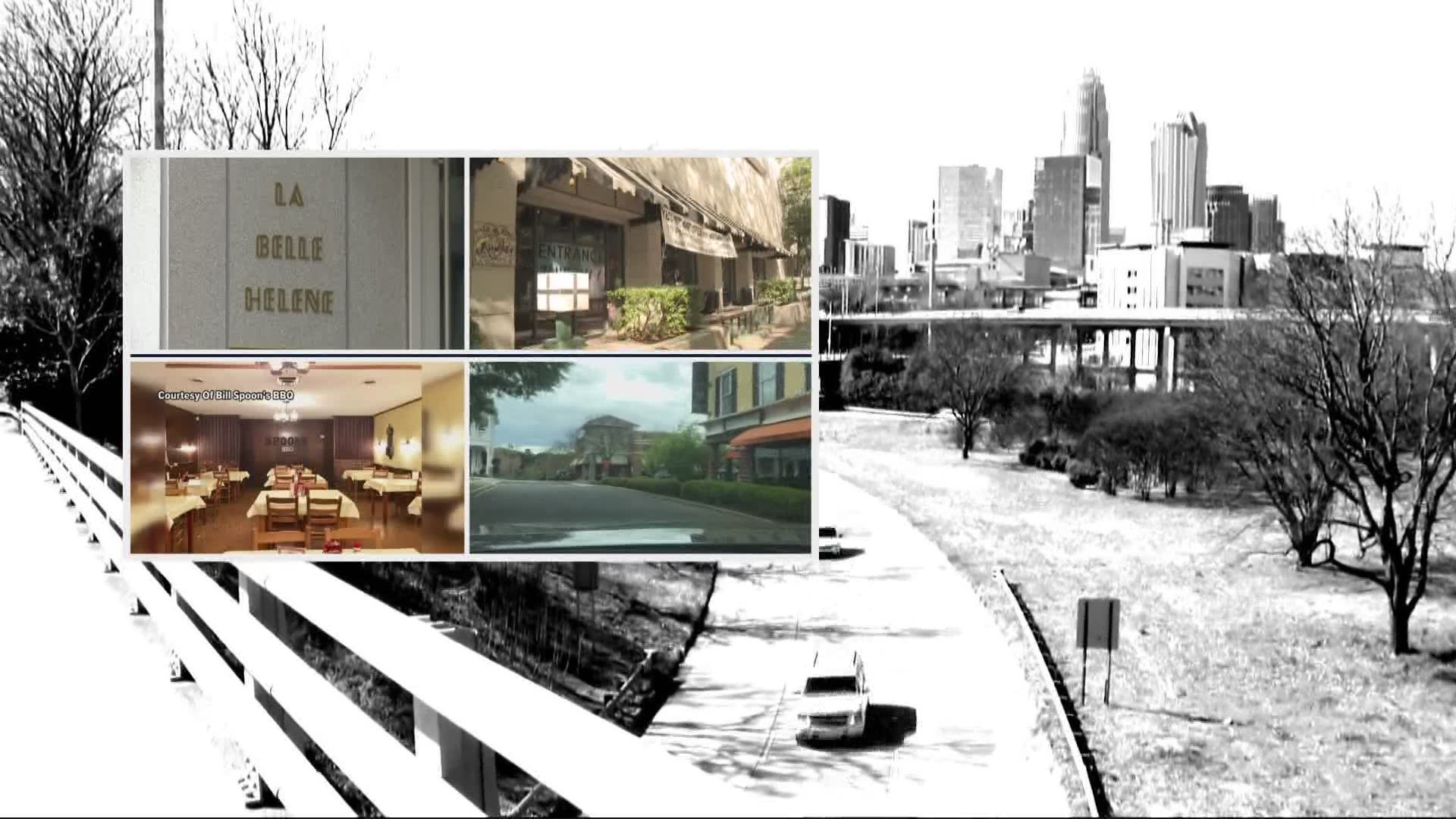 CHARLOTTE, N.C. — Restaurant owners in our area are hoping they may soon get the relief they’ve been pushing for months for.

Many feel like they’ve been left to flounder, but the COVID-19 relief bill pending in the senate right now could send some much-needed help their way.

It’s no secret restaurants have suffered more than most businesses, so why haven’t they received dedicated federal funding like other industries? That could soon change.

William Dissen opened the popular farm-to-table restaurant Haymaker in Uptown three years ago and had big success right away.

"Business has been great up until the pandemic," Dissen said.

This past year he’s been fighting to get help keeping the food on the table.

RELATED: How to schedule a COVID-19 vaccine appointment in Mecklenburg County

He and other Charlotte-area chefs and restaurant owners have been pushing for what’s called Restaurant Relief Act.

"I think that would be really great to have some targeted funding directly for restaurants and the hospitality industry like they’ve done with banking and the airline industry," Dissen said.

The Restaurant Relief Act is part of the COVID-19 relief bill pending in the senate. It would provide $25 billion in grants to restaurants with money specifically set aside for small establishments that are not chains. The grants could be taken on top of PPP funds restaurants may have already received.

"I feel like we’ve just been swept under the rug and people think the restaurant industry is replaceable, they think if they go out of business once the pandemic is over somebody else will come to take their place," he said.

But he said especially here in Charlotte, the restaurant scene has a unique identity with lots of locally owned offerings that have struggled this last year.  And he points out how much they bring to the table.

"You really have to think about all the people we employ, six, seven figures are put back into the community every year with local sourcing of farms and difference-makers in the community and there's a lot of trickle-down effect," he said.

He’s hopeful this new relief funding will happen and someday soon his restaurant will again be packed seven days a week. Right now Haymaker is only open for dinner Wednesday through Saturday.

"I really think when people go back to the office they’re going to be ready to blow the top off and eat and drink like it's new year’s every night," he said.

The house passed the COVID-19 relief bill. The senate has it now and is expected to move on it sometime this month.