One case of EEE confirmed in North Carolina

This year there have been 28 cases of Eastern Equine Encephalitis or EEE, including one case in Catawba County. 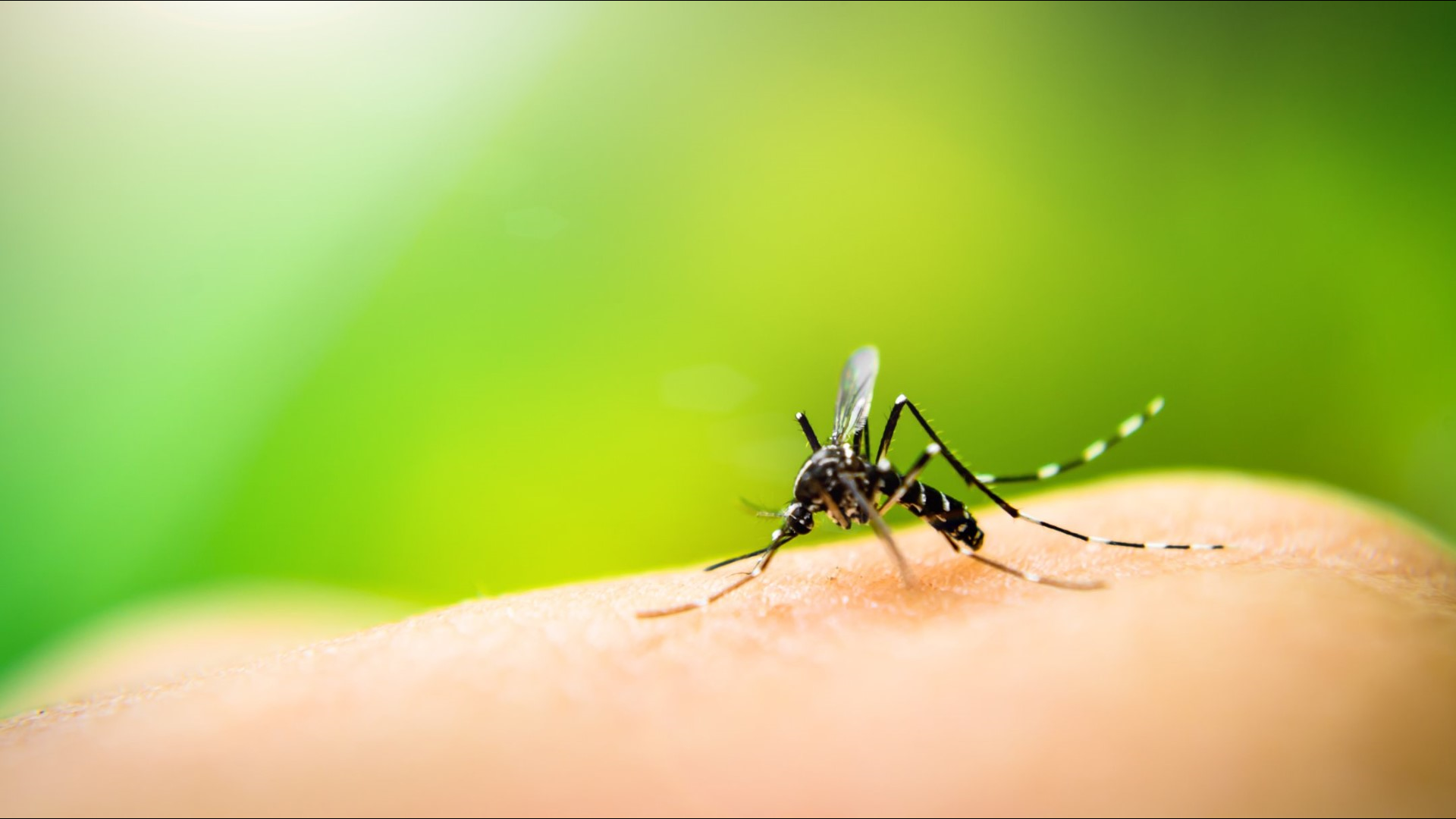 CATAWBA COUNTY, N.C. — Health officials are putting residents in North Carolina on alert. A mosquito-borne illness is responsible for nine deaths across the country and the disease is even popping up in the Tarheel state.

This year there have been 28 cases of Eastern Equine Encephalitis or EEE, including one case in Catawba County.

Living in the subtropical climate of the Carolinas exposes people to the seasonal drawback of mosquito-infested summers. There are a lot of places for them to feed, live and breed. In some cases, they carry and transmit disease.

The lone case of EEE in North Carolina involved a resident of Catawba County. However, the North Carolina Department of Health and Human Services said, “that does not mean they necessarily were exposed to EEE in that county, and it does appear they likely they were exposed in another state.”

From 2009 to 2018, North Carolina had seven reported cases of EEE. Only three other states had more cases over that time period.

The virus has the attention of health officials because it kills one in three people who contract it.

Symptoms can go from headache and fever to brain-swelling and coma.

Experts say with no known treatment, your best option is to protect yourself. Keep your windows closed, and when you spend time outdoors wear bug spray with DEET and cover up during dawn and dusk hours.

"In North Carolina, mosquito-transmitted diseases can happen through October,” said Dr. Zack Moore, State Epidemiologist. "Although most mosquitoes produced after hurricanes do not transmit diseases, heavy rains from Hurricane Dorian have filled containers and tree holes around homes in some areas, possibly creating more habitat for mosquitoes that can also carry infectious viruses."