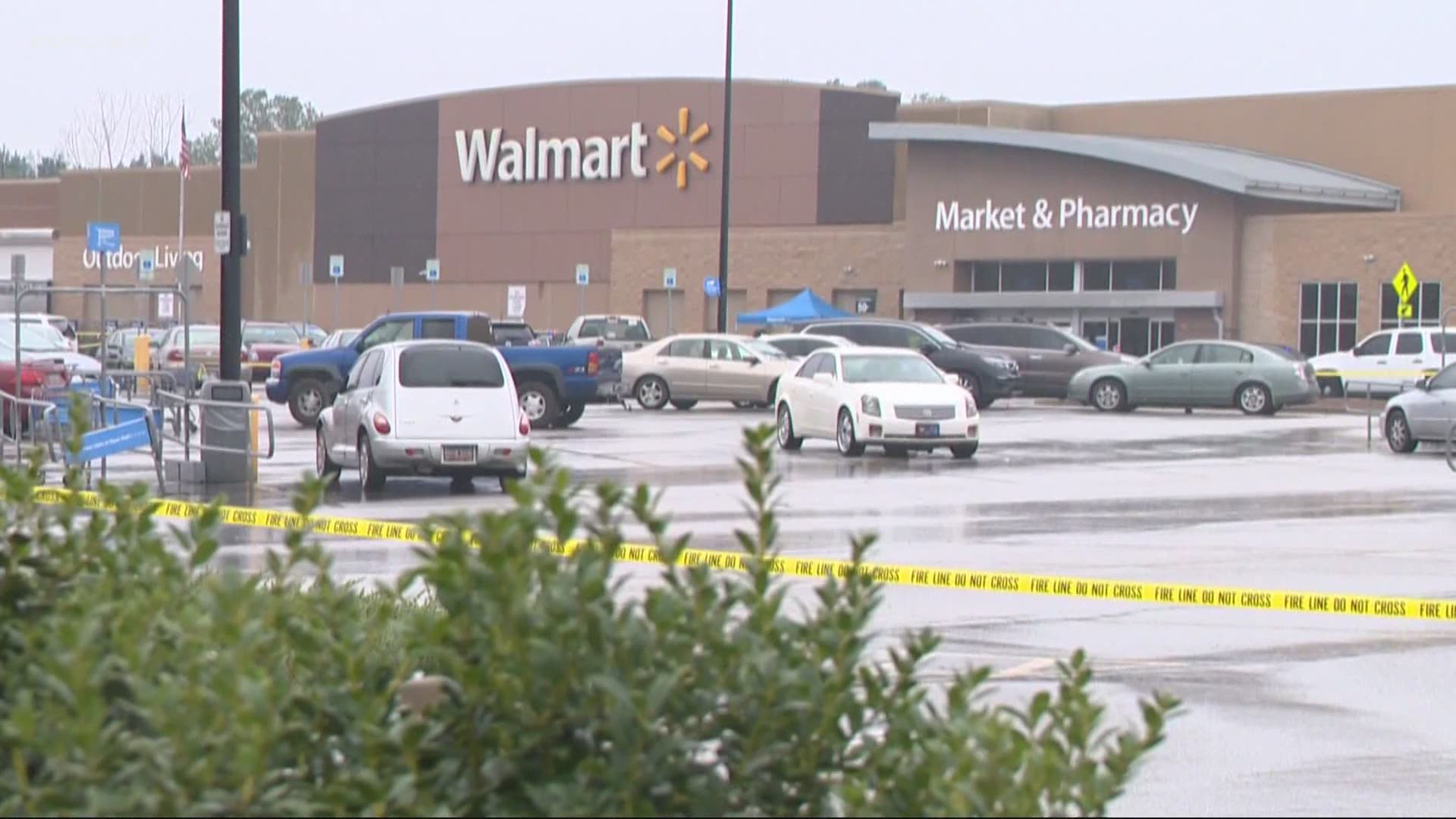 It comes after loved ones of Ariane McCree gathered Friday, calling for justice.

"I feel like they know that they have done wrong," Melba Carter-Fason, a life-long family friend of the McCree's, said.

She still has a lot of questions about the way he died.

Police bodycam video shows the deadly shooting unfold. The officer chased McCree to the Walmart parking lot. McCree can be seen in the distance coming towards the officer.

There is no audio, but several shots were fired at McCree, and he falls to the ground.

Back in November, Walmart security officers tried to arrest McCree for shoplifting. According to the Attorney General, McCree was in handcuffs when he assaulted a security officer.

The report says witnesses say despite being handcuffed, McCree was able to point a gun at the officers involved.

The Attorney General says the officers were acting in self-defense and defense of others.

"The wrong decision has been made," Carter-Fason said. "I feel like this is just a political cover to cover the Attorney General himself."

Still, loved ones of McCree say the video does not clearly show McCree point his gun at officers.

"I'm just hoping and praying to God that they see what everybody else sees and actually make this right, for this small town of Chester," Carter-Fason said.

The decision for a second review comes amid the protests across the U.S. against police brutality in response to the death of George Floyd.

There was no immediate word if the U.S. Attorney had opened up an inquiry.