A WCNC Charlotte analysis of the police department's traffic stop data since 2019 shows a disparity between the policing of black men and their white counterparts. 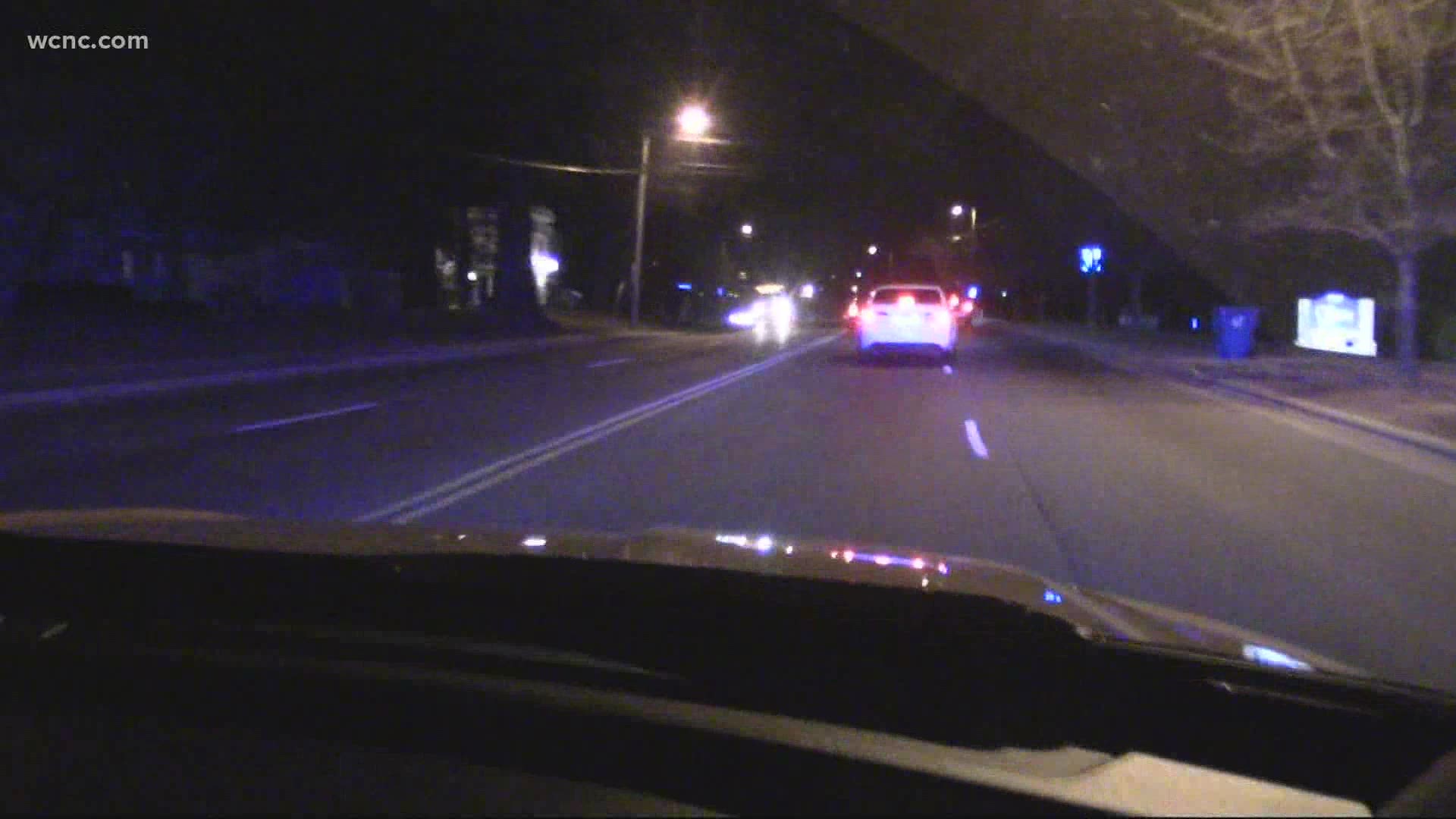 A WCNC Charlotte analysis of CMPD traffic stop records from 2019 through May 2020 found the city's black population remains disproportionately impacted by policing.

"The complaints of activists across the country have a lot of merit," UNC Chapel Hill Political Science Professor Frank Baumgartner said. "They're not making this stuff up."

"It's like a broken record. Every time we look, we find the same thing," he said. "We have to ask ourselves is this pattern of behavior really making our communities safer and is it worth the price? I think the answer is there's got to be a better way."

"We're kind of making criminals by increasing contacts," he said. "Don't try to use the excuse of a traffic stop to go on a fishing expedition."

"It's a waste of public resources and furthermore it alienates members of our community and we're seeing this level of alienation and in some cases hatred of police, because of a feeling of unfairness,"  Baumgartner said. "If you limit the use of the vehicle code and the traffic code to keeping the road safe, we'll all be better."

Baumgartner sat on a panel alongside Chief Kerr Putney in 2018. At the time, the chief acknowledged the general disparity and said since black members of the community account for most of Charlotte's crime victims, more police resources are dedicated to traditionally black neighborhoods.

"We're trying to figure out the why and then the what next," Chief Putney said during the panel discussion.

"I think this data is incredibly important," she said. "We need to begin to minimize contact between law enforcement officers and minority communities."

In a statement, CMPD said the department has taken steps to minimize random profiling, including requiring officers to report data for every stop, creating a system for people to file racial-profiling complaints, requiring the use and review of body cameras and re-instituting warning citations for equipment and regulatory violations, which allow drivers 30 days to resolve a problem without a ticket or arrest.

"Traffic stops are often are part of a broader crime-fighting strategy in neighborhoods that have a statistically higher victimization rate," Rob Tufano said. "Statistically, violent crime victimization is higher in our African-American communities and frequently the communities that need police response. The department has a responsibility to ensure that community members are safe and that we're doing everything we can to protect them. Community members expect police to enforce quality of life, traffic and crime issues. We owe it to those community members to not only listen, but to understand how they'd like us to serve them."

Steps taken by CMPD to minimize "the opportunity for arbitrary profiling:"

o    Officers are required to record vehicle stops with their body-worn cameras.

o    Approximately 1000 videos are randomly reviewed every month- 12000 a year to ensure officers are adhering to department policy.