Ronnie Long has been in prison for 44 years for a rape he says he didn’t commit. Because of the coronavirus, he might be waiting even longer to appeal his case. 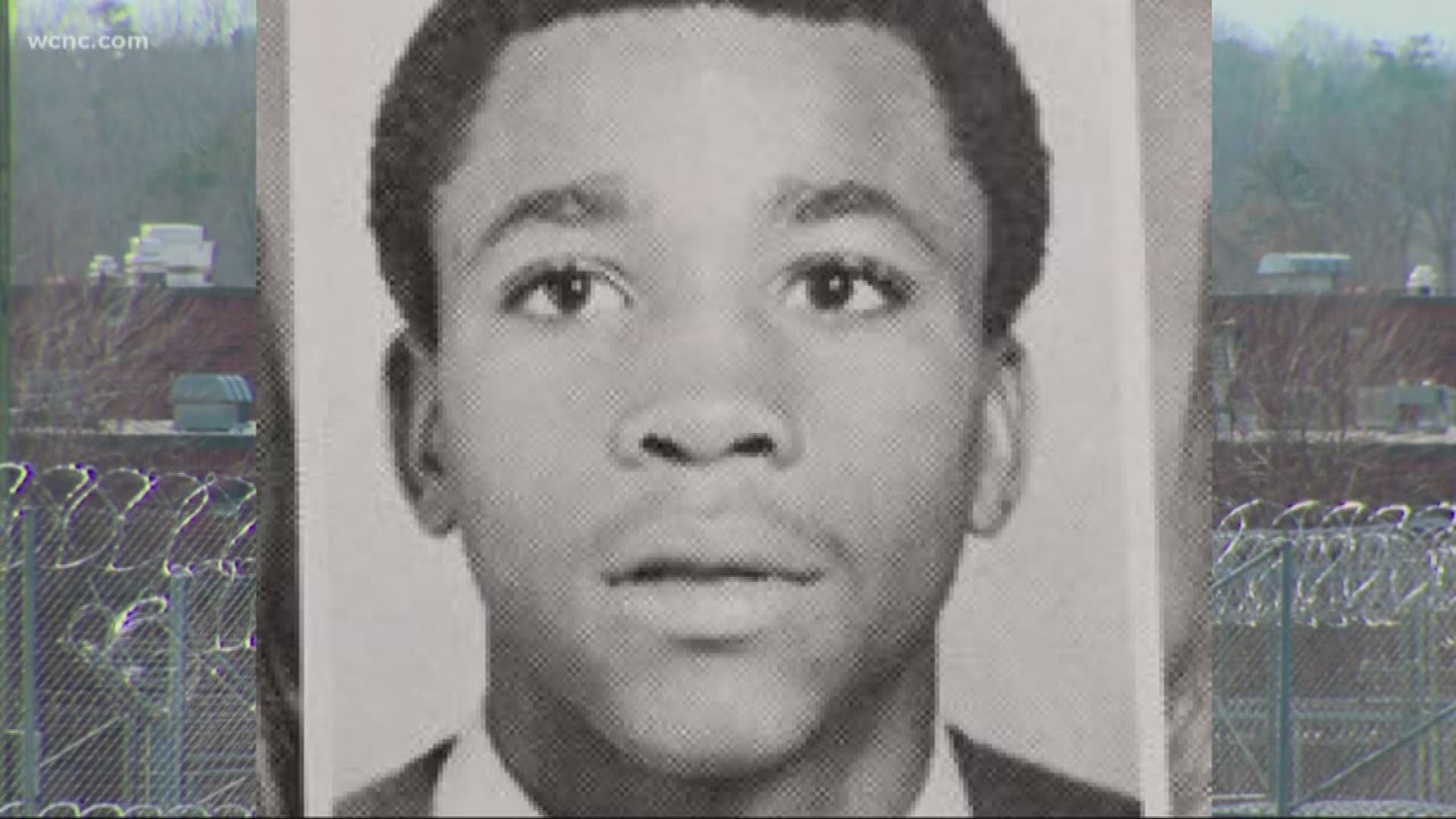 CONCORD, N.C. — The president of the North Carolina NAACP is now joining the fight to free a man many believe was wrongfully convicted.

Ronnie Long has been in prison for 44 years for a rape he says he didn’t commit. Because of the coronavirus, he might be waiting even longer to appeal his case.

Criminal justice reform is one of the big policy points for the state’s NAACP – and they say it doesn’t get much worse than Long's case: a man who even after all this time behind bars is still convinced he’ll go free.

“It’s frustrating," Spearman said. "It seems that the issue keeps cropping up.”

The president of North Carolina's NAACP has helped free two other men – their convictions overturned.

Now he’s turning his sights to Long- the Concord man who was 19 back in 1976 when he was arrested for raping the white widow of a prominent executive in town.

WCNC went to prison to interview Long. We were only allowed to record his voice. He maintains his innocence, insisting he was framed -- and there is a mountain of evidence showing he’s telling the truth.

"I think Ronnie Long is in prison because the state is unwilling to look backward and to admit the erroneous actions that lead to his conviction,” Lau said.

“I guess there’s a kind of godlikeness they take upon themselves," Spearman said. "They can’t go back on something that was wrong and they know is wrong.”

It’s taken decades but Long’s appeals process has helped uncover the fact that law enforcement hid key evidence in the case – including fingerprints, hair and fibers that exclude Long as a suspect, the rape kit vanished after investigators decided it wasn’t worth testing.

“That is just a set-up," Spearman said. "It just doesn’t hold a whole lot of water."

The state's NAACP President says he wants to talk to Long, face to face, before mounting a full-scale fight to free him.

"I got hope every day," Long previously said. "That's what keeps me surviving."

COVID-19 has brought the justice system to a screeching halt, though.

Lau said he has no idea when he'll be able to go before the judges.

"The prison system is not designed for social distancing," Lau said.

Lau is asking for NC Governor Roy Cooper to release Long now, saying he has the power to impose whatever conditions are reasonably necessary. WCNC has reached out to the governor's office for comment but has not yet heard back.

Here's why some daycares in North Carolina are still open