The Defenders: More priests and brothers with ties to Charlotte accused of sex abuse

The list includes one name we've previously shared and three new names who all worked in the area that covers the Charlotte Diocese. 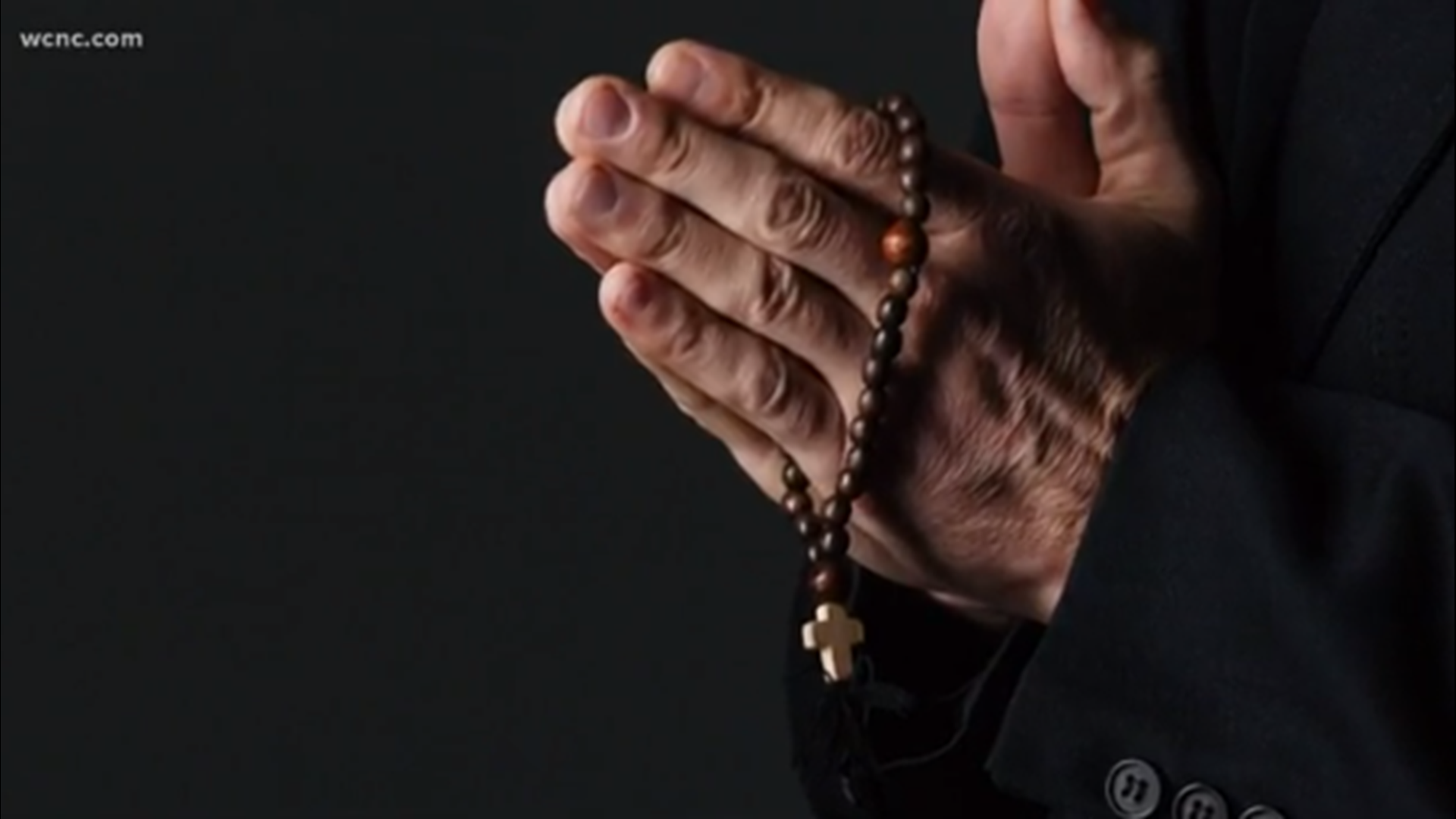 A list of names released by the Maryland Province of Jesuits identifies several more Catholic priests and brothers tied to the Diocese of Charlotte who were credibly accused of sexually abusing minors and then allowed to continue their ministry.

The list includes one name we've previously shared and three new names who all worked in the area that covers the Charlotte Diocese.

The late C. Jeffries Burton is on the newly released list. He's accused of a single allegation of unwanted touching over clothing during his time at Youth Ministry Center in Flat Rock, North Carolina in 1982 before he started assignments in three other states.

A spokesperson previously confirmed his connection to the Diocese of Charlotte. The Jesuits didn't remove him from the ministry until 2007, according to records.

The Jesuits also listed H. Cornell Bradley who faced multiple allegations during the 70s and 80s stemming from other parts of the country.

According to church records, he served at the Jesuit Community of St. Therese in Mooresville in 1988 to 1989 and then moved to St. Elizabeth of the Hill Country Church in Boone from 1989 to 1993 and back to Mooresville in 1998. The Jesuits removed him from the ministry in 2006 and he left the Jesuits in 2007.

Francis C. Bourbon is also named by the Jesuits. He's accused of a one-time unwanted kiss in Virginia in 1985, a year after working at St. Barnabas Church in Arden, North Carolina from 1982 to 1984, according to church records. He also previously served at Immaculate Heart Church in High Point from 1981 to 1982, according to the Jesuits. He died in 2007.

The Jesuits also named Robert B. Cullen. His multiple allegations from the 60s to the 80s in Maryland could not be fully investigated to determine credibility, but "there is a reasonable possibility (semblance of truth) that the alleged offense occurred," according to church records.

Cullen's assignments included the Jesuit House of Prayer in Hot Springs, North Carolina from 1990-1991. He served at five other locations in two other states in the years leading up to his death in 2005. The Jesuits said generally, reasons a full investigation would not be possible "include that the allegation was brought forward after the death of the Jesuit or that historic information on the allegation is incomplete."

In addition to those four, the Jesuits also named Stephen M. Garrity, formerly of the Holy Cross Parish in Durham from 2001 to 2007 in the Diocese of Raleigh.

The estimated timeframe of abuse was in the 70s and involved multiple allegations, including Nags Head and Pennsylvania, according to church records. The Jesuits said he was removed from ministry in 2007 and died in 2014.

The Diocese of Charlotte has previously made it clear priests and brothers from other orders, like the Jesuits, are not technically part of the diocese.

"Jesuits have served various parishes in the Diocese of Charlotte for decades, assigned by their Maryland Province," diocese spokesperson Patricia Guilfoyle said Monday. "Any accusations of sexual abuse would have been received and investigated by their Province, which governs them, not the diocese, unless the accusations were made here or allegedly occurred here."

The Charlotte Diocese is considering publishing its own list of names in the coming months.