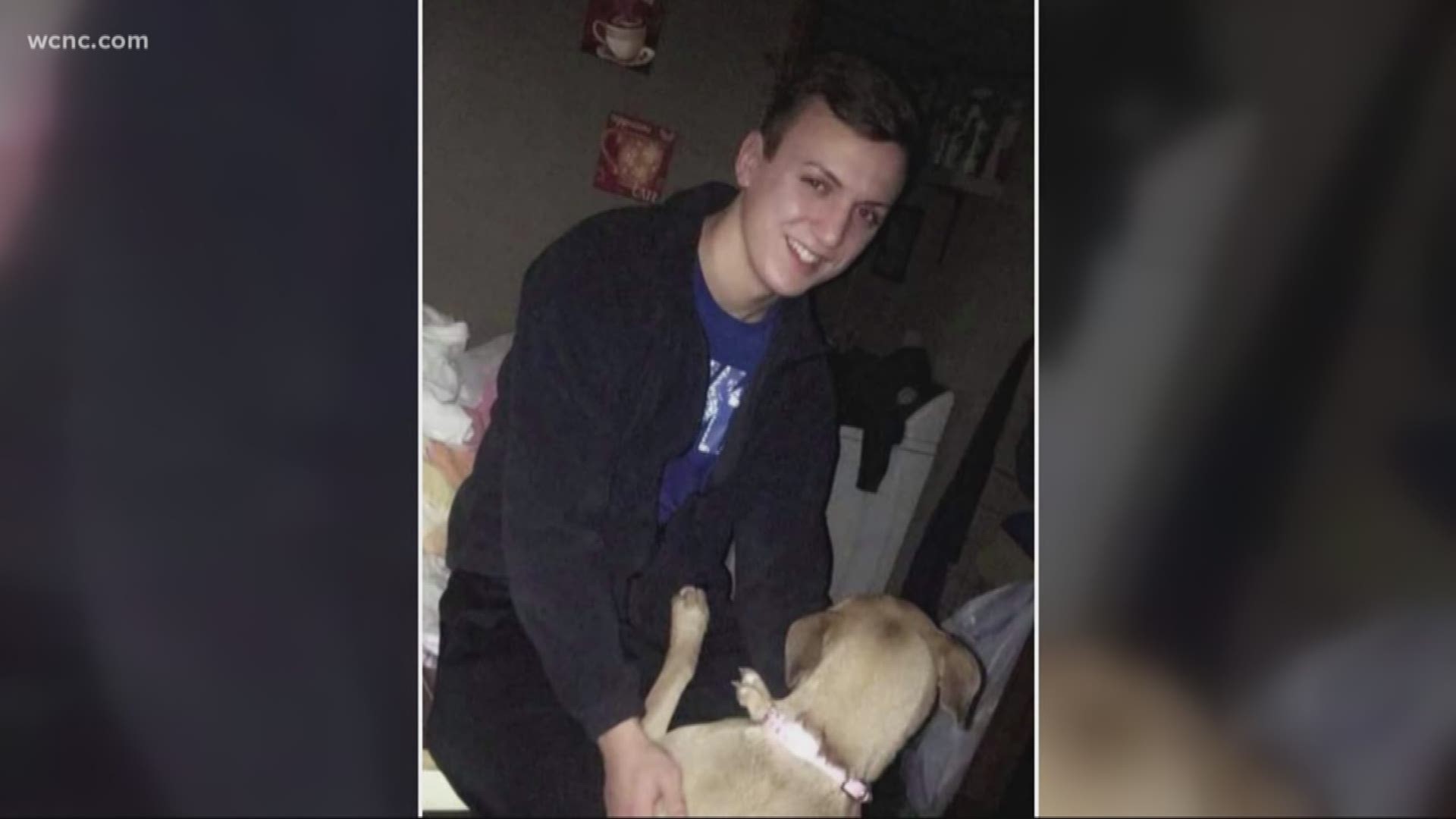 ROWAN COUNTY, N.C. — Three people have been arrested in connection with the death of a missing 19-year-old Rowan County man whose body was dismembered.

The sheriff's office said Michael Elijah Earley was last seen around 10 p.m. Sunday. His girlfriend reported him missing the next day.

After following several leads, detectives determined Earley met 19-year-old Carlos Rosas Jr. for a drug deal, and the two got into an argument. Early was killed; his body was found Wednesday afternoon.

Rosas was charged with murder and concealment of death. He was taken to the Rowan County Detention Center without bond and scheduled in court Friday.

According to the arrest warrant, Rosas tried to hide Earley's body by "knowingly and willfully dismembering and destroying human remains, including removing body parts of Michael Earley."

Two women were also arrested in this case.

Madison Drew Harrington, 18, and Lauren Grimes, 19, were charged with accessory after the fact to murder. They were each taken to the detention center under a $500,000 secured bond and will also be in court Friday.