Mecklenburg District Attorney’s Office: it was a “misunderstanding” 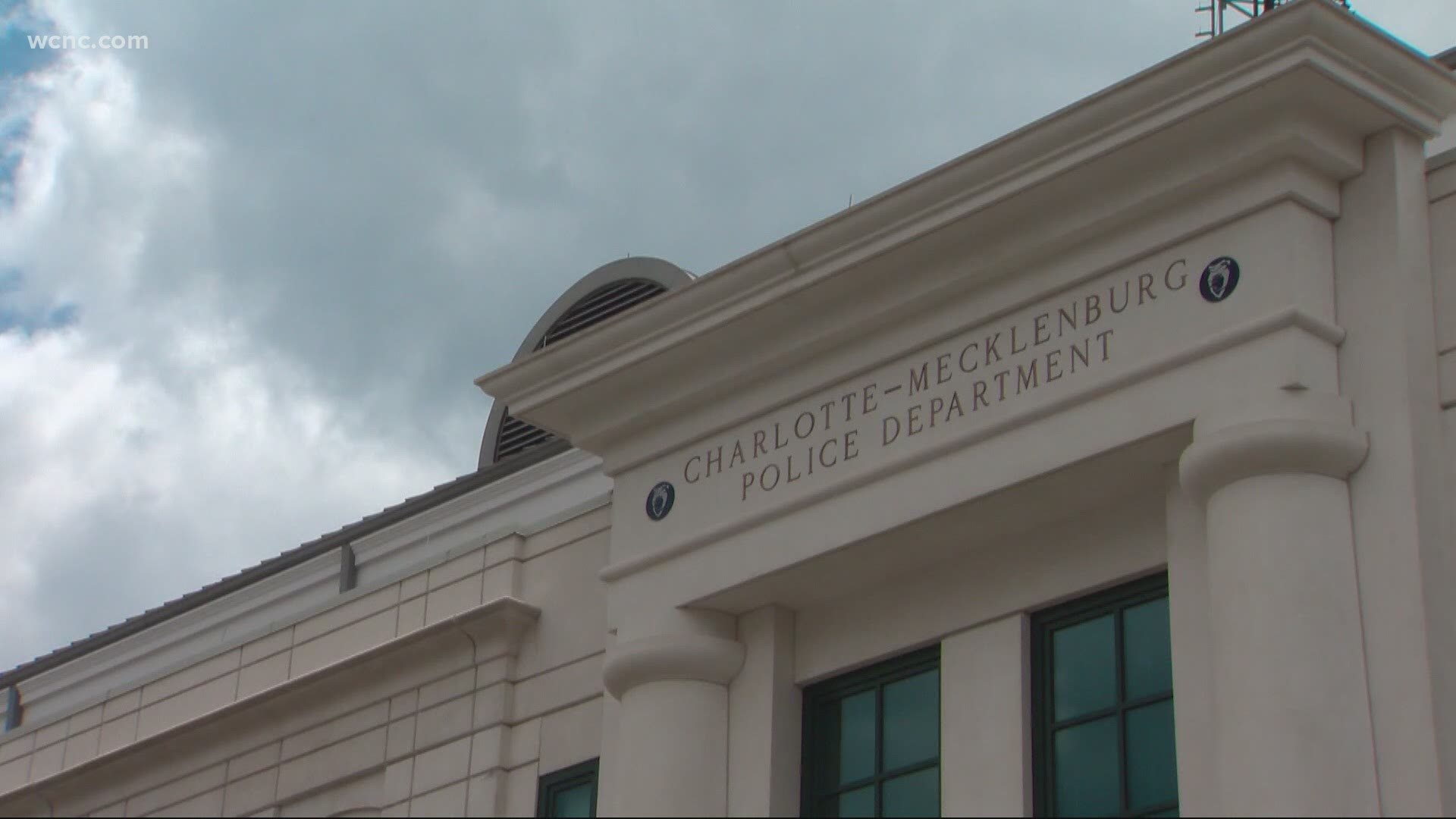 CHARLOTTE, N.C. — A Charlotte defense attorney is calling for a public watch list to disclose police officers whose credibility has been brought into question before those officers potentially testify in court.

Aaron Lee alleges a Charlotte Mecklenburg Police Department officer threw out evidence supporting the innocence of one of his clients and claims that that calls into question evidence against another client.

Amanda Keller and Anastasia Conlon were arrested on Feb. 8, 2019, for driving under the influence.

Keller told WCNC Charlotte Defender Alex Shabad that shortly after midnight she crashed her car into a pole on East 3rd. Street. She called Conlon for help and the two women pulled their vehicles into a gas station.

At the gas station, they were approached by a CMPD officer who performed field sobriety tests and took both women into custody suspected of drunk driving.

“My head is killing me, my car is totaled,” said Keller.  “I’m in the back of a police car, I had just gotten into a really bad accident.”

She remembers the mangled metal, the mugshots, and what she considers to be a messy police investigation.

The officer had Conlon take the breathalyzer test multiple times because of technical issues, according to Lee.  However, when the officer retrieved two printed results, Lee claims the officer tossed the result showing Conlon was below the legal limit. He kept only the result that indicated she violated the law.

“It was evidence that actually showed she was innocent,” Lee said.

Lee took that allegation to a meeting between the officer and the prosecutors from the Mecklenburg County District Attorney’s Office.

“I asked [the officer], ‘Did you throw that evidence away?’ Lee recalls. “He said, ‘Yes, it’s not relevant’. I looked at the DA and they were shocked.”

Lee feels the officer’s actions should land him on a watch list, which is sometimes referred to as a Brady List or Giglio List, named for previous landmark court cases. The list is supposed to name prosecution witnesses, such as police officers, whose credibility has previously been brought into question.  Under federal law, prosecutors are required to disclose that information to defense attorneys before the officers can testify.

“That information just needs to be available,” Lee said. “Giglio is required for due process under the constitution, [so] everyone knows the full information of a case.”

WCNC Charlotte has been asking the Mecklenburg County District Attorney’s Office for the names of officers on their watch list. The DA’s office said there is no such list.

“This was a misunderstanding of procedure and not an attempt to intentionally deprive the defendant of potentially exculpatory evidence,” the Mecklenburg County District Attorney’s Office said in part within a statement provided to the WCNC Charlotte Defenders.

The Charlotte Mecklenburg Police Department said the officer referenced both breathalyzer tests in the police report, which was part of the court’s case file.  However, Lee claimed state law was violated when the actual breathalyzer ticket was not submitted as evidence.

“The entire investigation is called into question,” Lee said.

When the WCNC Charlotte Defenders team asked for a Giglio list directly from Mecklenburg County District Attorney Spencer, he said they did not maintain such a list.

The District Attorney’s Office did say while they keep no such physical list, they do have those officers on their radar. Merriweather claimed state privacy laws protecting public employees prevent him from releasing that information.

“Right now, in my position as an officer of the court, I am bound by the laws that we have,” Merriweather said.

The Defenders team uncovered at least one case in which Merriweather banned an officer from testifying in court. In 2016, a jury found that an officer lied about rape allegations against Michael Tinsley, a fellow officer at the time of the allegations.

“I knew I didn’t do it, so the only choice I had was to clear my name,” Tinsley previously told WCNC Charlotte.

RELATED: 'There is a credibility issue there' | CMPD officer found not credible by jury testified in multiple cases after verdict

About a month after that initial Defenders investigation aired, internal emails show Merriweather called for a team meeting to review Giglio policy matters.  A spokesperson for the District Attorney’s Office said the meeting was to discuss allegations that had come to their attention; part of a process that’s conducted periodically, they argued.

“That information should be made public to every defense attorney in the county,” Lee said.

Lee said the case against Conlon has now been dropped due to insufficient evidence, but Keller’s driving while intoxicated charge is still pending.

“There’s no way, we both get arrested on the same day, at the same time, with the same officer and he screws up her case and doesn’t screw up mine,” said Keller.

Lee claims Keller crashed her car because another vehicle swerved in front of her. He maintains she was not drinking and driving.