Police say the suspects contacted the 14 year-old victim on Snapchat implying they had photos of her and would release them if she didn’t send more. 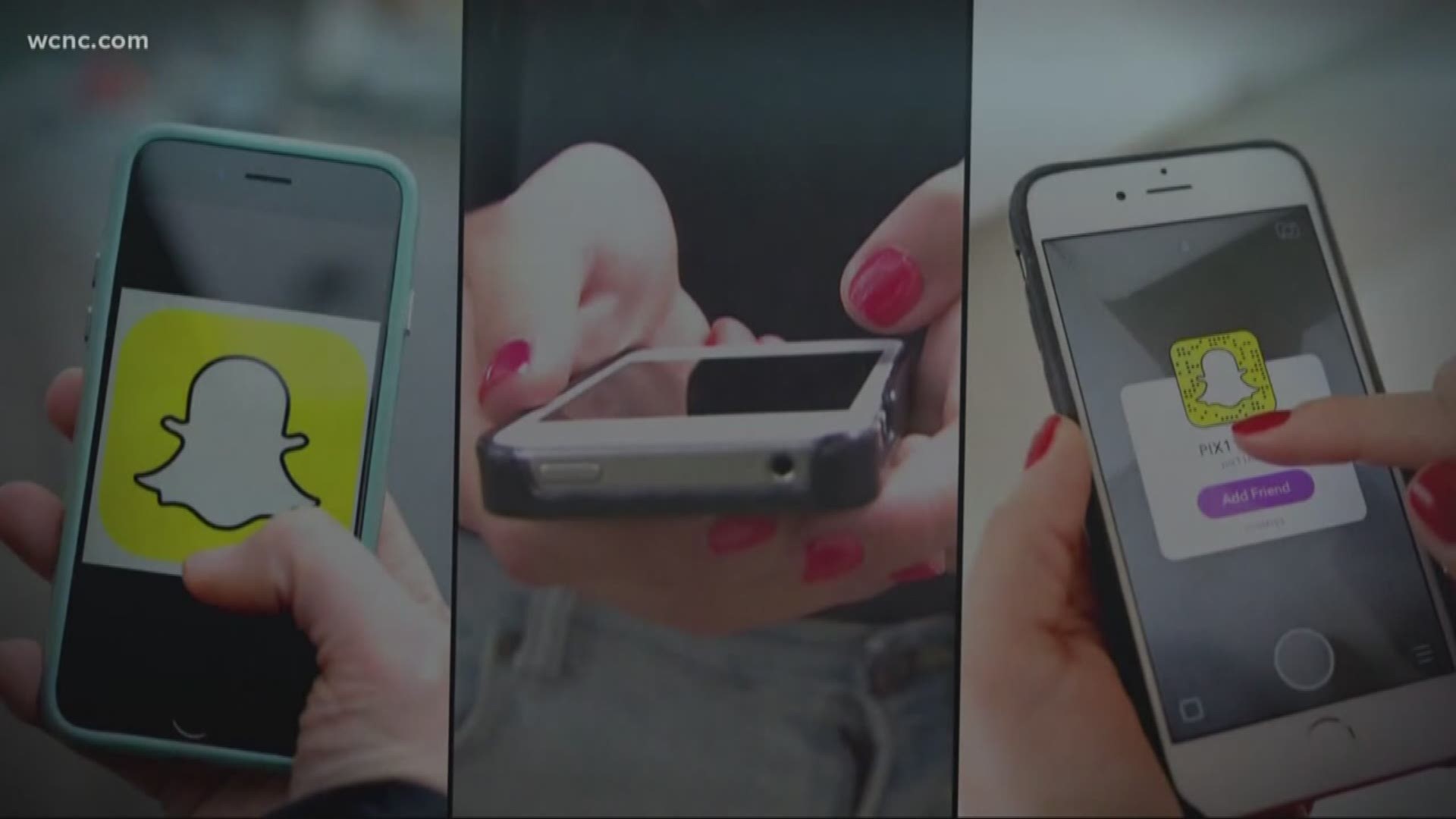 CHARLOTTE, N.C. — Disturbing threats were made against a teenage girl at a Charlotte school on social media.

Police say the suspects contacted the 14-year-old victim on Snapchat implying they had photos of her and would release them if she didn’t send more.

The crime was reported at Bradford Preparatory School on Salome Church Road, according to the police report. NBC Charlotte has reported on the troubling trend known as ‘sextortion’ in the past.

A lot of people use Snapchat to communicate, but in this case, police say it was used to target a 14-year-old girl at the school around 8:40 a.m. on Monday.

Police say the victim did not even know the two suspects.

The NBC Charlotte Defenders team previously found the number of sextortion cases are growing every year, according to the FBI. In a local case, a 19-year-old victim contacted police after she said she was deceived by a suspect on social media.

NBC Charlotte obtained the 911 call for that case.

“I was sending pictures, like naked pictures, to this guy on my phone because I thought he was my friend from school,” the caller told the dispatcher. “He Facetimed me and then I was like, ‘turn around the camera because you haven't shown me your face once’ and he turns it around and he's like a 35-year-old man, I know idea who he is.”

She told the dispatcher she hung up on the suspect, but he continued threatening her.

“He’s like, ‘Facetime me back now, I'm not playing I'm going to expose you’,” the caller told the dispatcher.

“Once it gets into someone else's hands, who knows where it can go from there,” crime prevention Officer Johnathan Frisk with the Charlotte Mecklenburg Police Department previously said.

Officer Frisk says parents should have important talks with their children about the danger.

“Having ways to go in there, see what types of pictures they might be posting what types of text messages are out there,” Officer Frisk previously said.

The victim's mother told NBC Charlotte that the photos of her daughter do not exist and that her daughter did not know the suspects.