Investigators believed the helicopter became entangled in a power line. 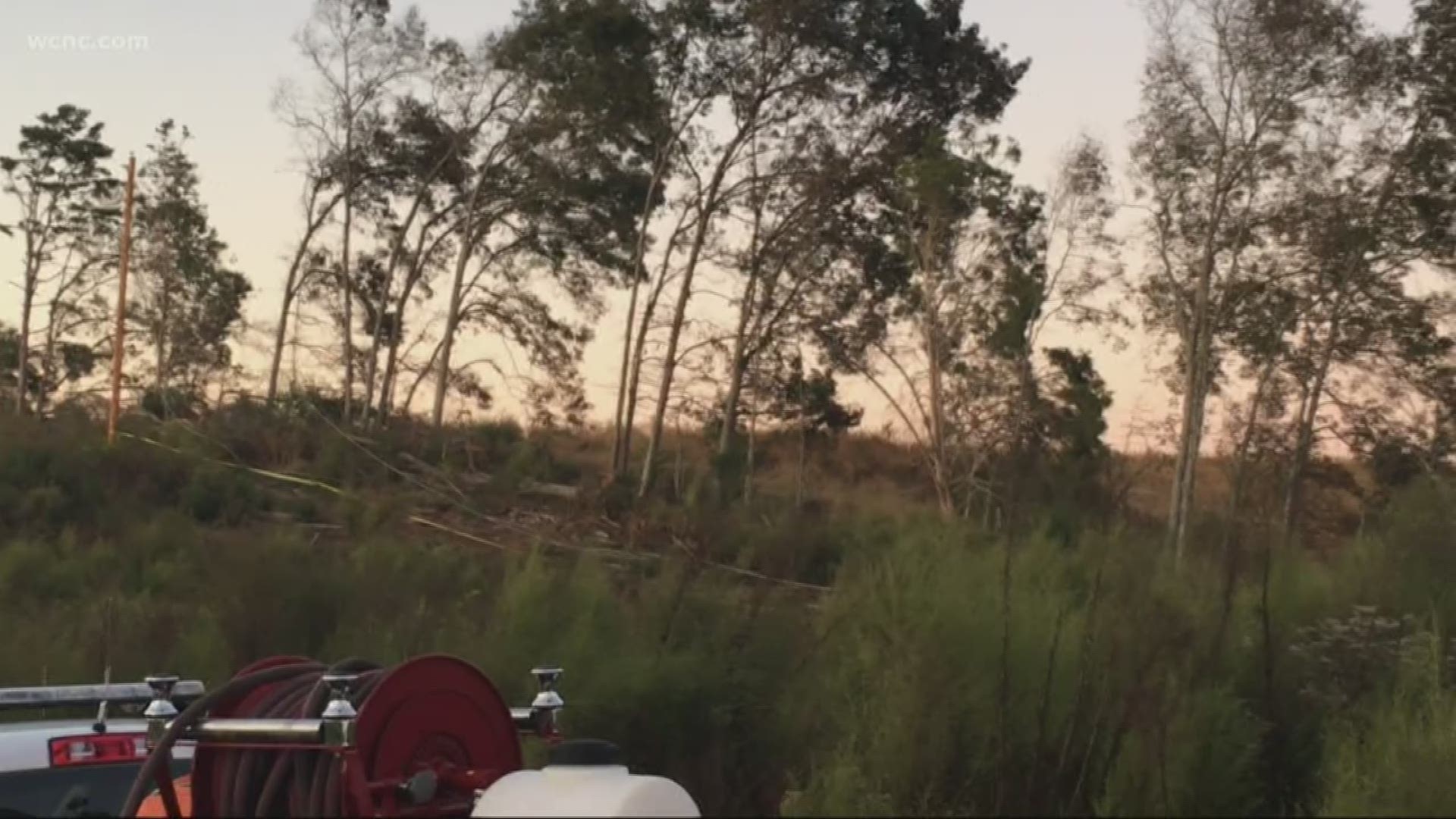 The crash happened around 4 p.m. near North Carolina 205 in the Marshville area of Union County. This was north of the New Salem community.

Investigators believed the crash occurred in a heavily wooded area after the Bell B206 helicopter became entangled in a power line. The helicopter had been spraying a field.

NBC Charlotte's Hunter Sáenz learned from the sheriff's office that the pilot who died was from Florida and was working under contract with Vertical Flight Technologies.

The pilot's partner was at the field but not with him in the helicopter, the sheriff's office said.

The FAA will investigate, and the NTSB will determine the probable cause of the crash.

Stay with WCNC NBC Charlotte, WCNC.com, and the WCNC news app for updates.