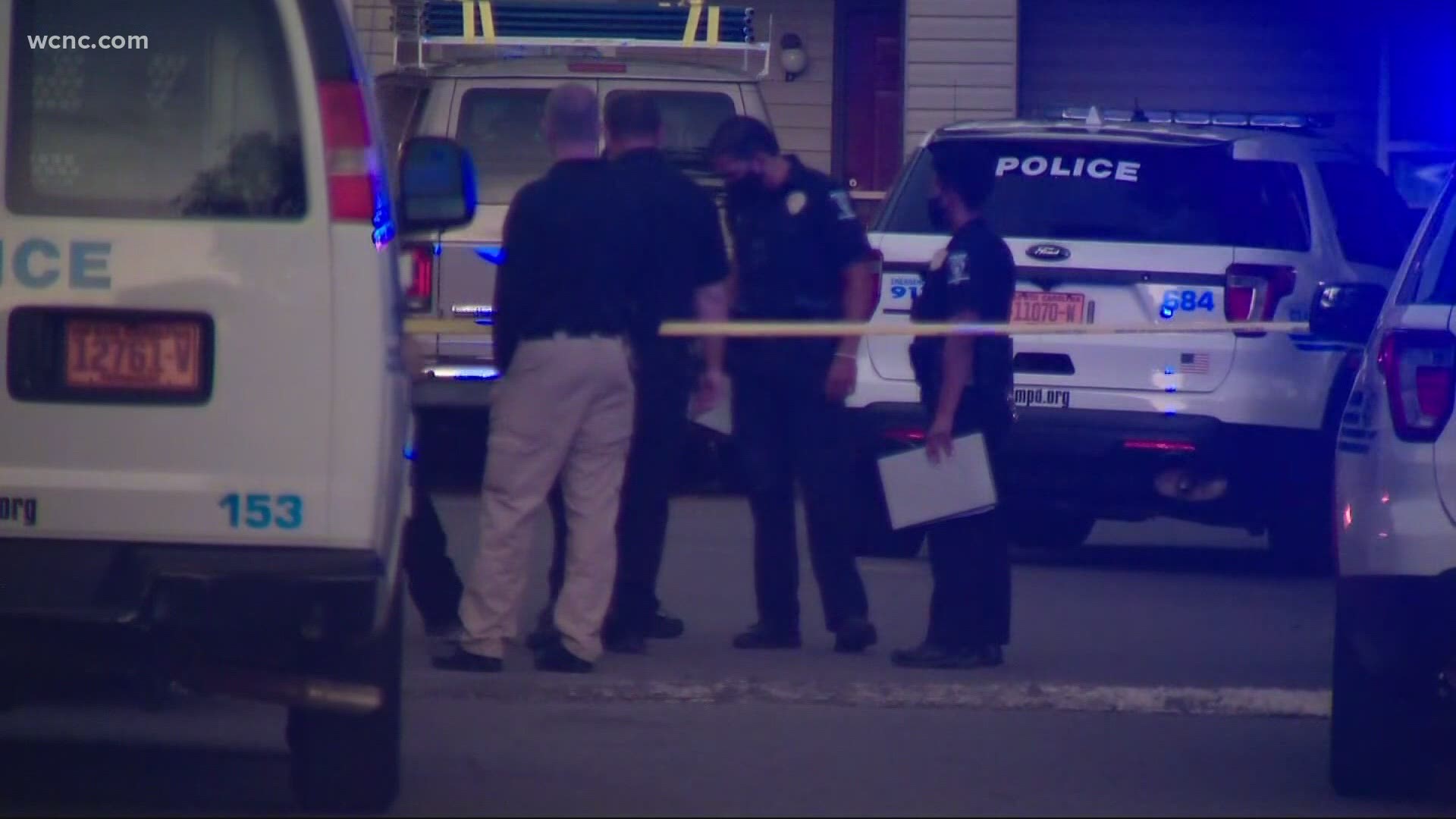 CHARLOTTE, N.C. — In a unanimous vote Monday night, Charlotte City Council approved its SAFE Charlotte plan that has been more than a year in the making. Council members said the focus is to address the city's growing violence, but also improve the function of the police department.

With two months still left in 2020, the Charlotte-Mecklenburg Police Department has already investigated 98 homicides. Investigators are calling the deaths tragic, senseless, and frustrating.

“It’s very frustrating when you see grown men who can’t sit down and solve a problem without picking up a gun,” CMPD Lt. Andy Royster said.

With the adoption of the SAFE Charlotte plan, the city expects to deal with the increase in violent crime as a public health issue.

At the moment, one of CMPD’s biggest concerns is an increase in shootings into occupied homes and cars. Officers say at least 760 cars and homes have been the target of this crime so far this year — that’s up 50%from 2019.

“We’re having a hard time trying to get ahead of it,” Lt. Royster said.

Just last week, CMPD received eight calls for shots fired around 2:30 a.m. near the Clanton Park area. WCNC Charlotte spoke to neighbor Lisa Cloud who said she heard the gunfire and was concerned.

“Bullets don’t have names on them or directions so if you’re just shooting off bullets its dangerous for everyone,” Cloud said.

CMPD has now developed a new task force specifically focused on investigating shootings into occupied dwellings. The task force is made up of a sergeant and three detectives who will partner with the gang unit to help improve the street’s conflict resolution.

“We see a lot of that where someone is disrespected on social media or in a rap track and for whatever reason, they decide to just shoot it up instead of coming to an agreement,” Lt. Royster said.

CMPD is also offering rewards up to $2,000 for the next six months in exchange for tips related to any violent crimes.