DA: CMPD officers linked to Harold Easter’s death will not be charged criminally

The four Charlotte Mecklenburg Police Department officers and one sergeant have been cited for termination in the death of Easter. 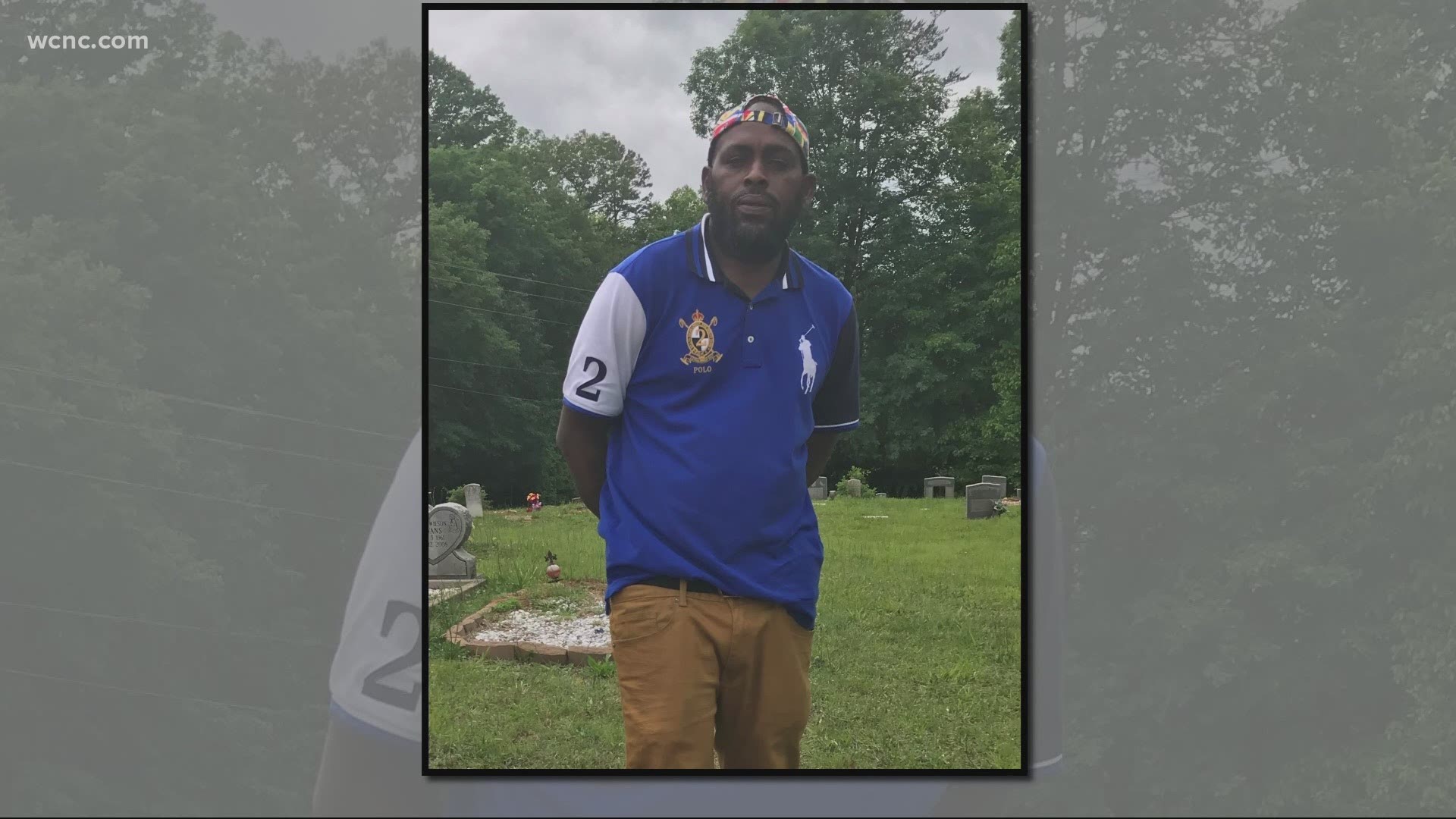 CHARLOTTE, N.C. — The Mecklenburg County District Attorney's office has reviewed the case of a man who died while in police custody and determined there is not enough evidence to charge four Charlotte Mecklenburg Police officers and one sergeant involved in Harold Easter's death.

"Regardless of whether officers should have known that the decedent had ingested contraband, the fact of the matter is that the State could not prove beyond a reasonable doubt that the decedent would have lived had officers sought medical attention immediately upon stopping Mr. Easter," read the report released by the D.A.'s office. "Not one of the three independent experts consulted by this office would be able to testify to a degree of medical certainty that Mr. Easter would have lived after having ingested that amount of cocaine even if officers had called for medical attention at the time of the initial traffic stop."

Easter died on January 26 hospitalized after suffering a seizure while in police custody on 23. Easter had been arrested for conducting a suspected drug deal.

"The sergeant and the officers had intimate knowledge that Mr. Easter had ingested and swallowed cocaine during the traffic stop," Jennings said Friday. "Additionally, the internal investigation determined Mr. Easter was left unattended inside an interview room for more than 20 minutes. At that time, he was clearly in need of medical attention."

Easter's family spoke with WCNC Charlotte, saying he wasn't treated the way he should've been. His mother, Helen Mackey, said she misses her son "every single day."

“If he would have been treated like a person with respect, we wouldn’t be here today, he would still be here with us,” said Easter’s sister, Andrell Mackey.

Mecklenburg County District Attorney Spencer Merriweather said he considered the charge of involuntary manslaughter for the officers, but determined there wasn’t proof beyond a reasonable doubt.

District Attorney Merriweather said the charge hinged on whether Easter would have survived if the officers had gotten him medical attention.

Merriweather says he went to three different medical professionals who did not come to that conclusion, in part because of the large amount of cocaine Easter had consumed.

“That seriously impaired our case, insurmountably so,” District Attorney Merriweather said. “It was not clear, they could not say with certainty, his life would have been saved.”

Without proof, Merriweather says he had to clear the officers of the involuntary manslaughter charge.

“We know DA Merriweather had a very difficult decision, they did a very thorough investigation, and we respected it,” said Alex Heroy, the attorney for Easter’s family.

But still, his family is hurting.

“Mothers shouldn’t have to bury her child,” Helen Mackey said.

Video of the incident is expected to be released to the public on October 1.  District Attorney Merriweather called it ‘extremely troubling’ to watch.