CMPD is investigating the reported sexual assault, which occurred on West Morehead Street. 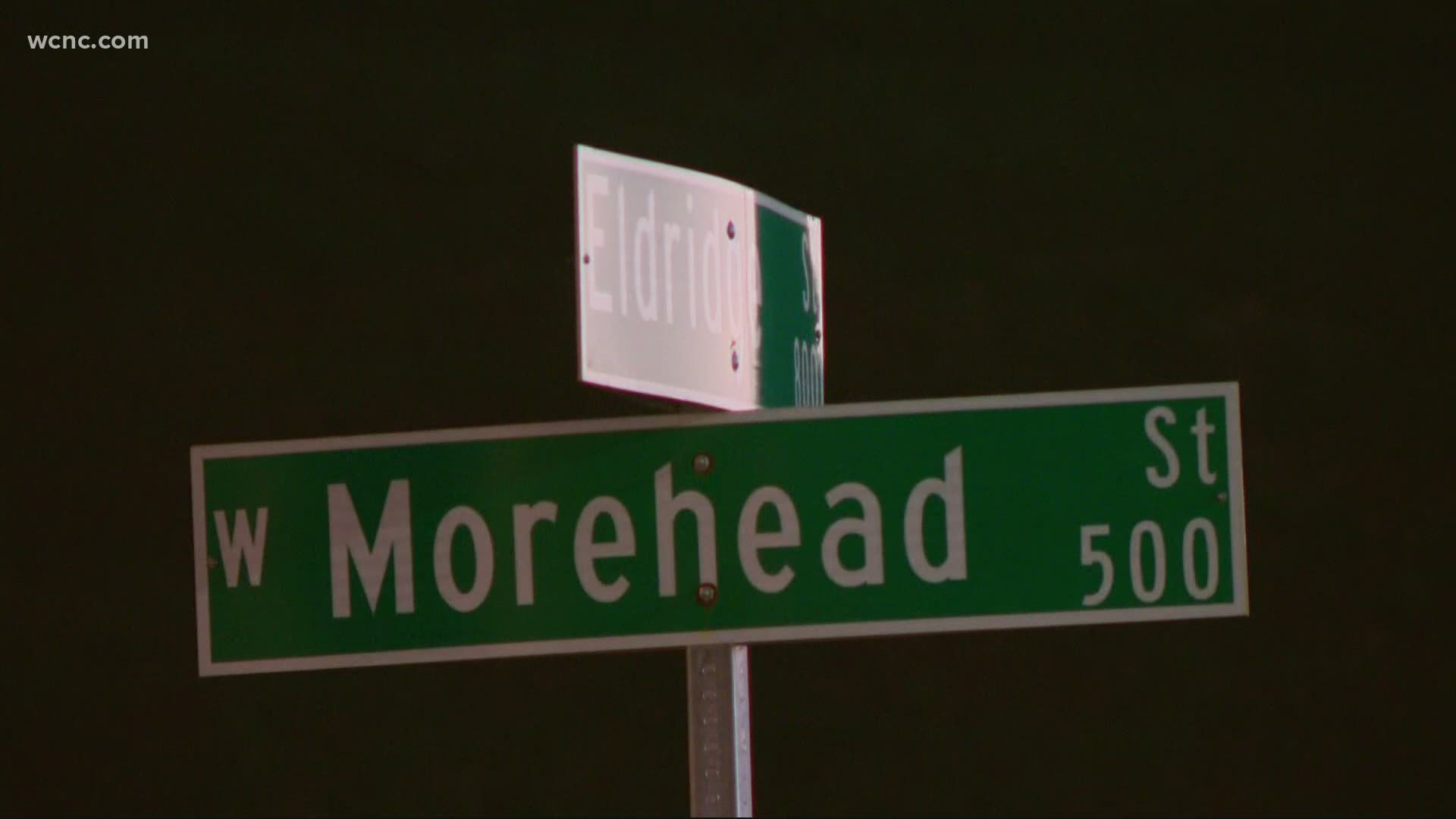 CHARLOTTE, N.C. — The Charlotte Mecklenburg Police Department is asking for the public's help and hoping to locate witnesses or information related to a reported sexual assault after the Panthers game Thursday night in Uptown Charlotte.

The woman reported to CMPD she was walking outside Bank of America stadium near 500 West Morehead Street around 12:30 a.m. when she was approached by a suspect who sexually assaulted her. Earlier that evening, she had attended the Thursday night Carolina Panthers game at the stadium, according to police.

The woman gave a very limited description of the suspect. Police could only say the individual was a "black male who appeared homeless and wearing a light-colored top."

“These incidents are very rare,” CMPD Lt. Brian Hofert said. “We don’t see them very often, but when we do they obviously heighten our senses and make us kind of emotional and bring out a lot of concern and fear.”

Those feelings of concern are something shared by business owners who work along West Morehead Street right near where the sexual assault was reported.

“It’s definitely upsetting to hear about any situation like that with women it definitely just makes me want to be more cautious around,” Musa Moon owner Brea Buffalo said.

Police are reviewing surveillance video in the area in hopes of identifying the suspect. Investigators are also offering up to a $2,000 reward for information related to this case.