Mooresville Police used a technology called StarChase to track and stop the vehicle. 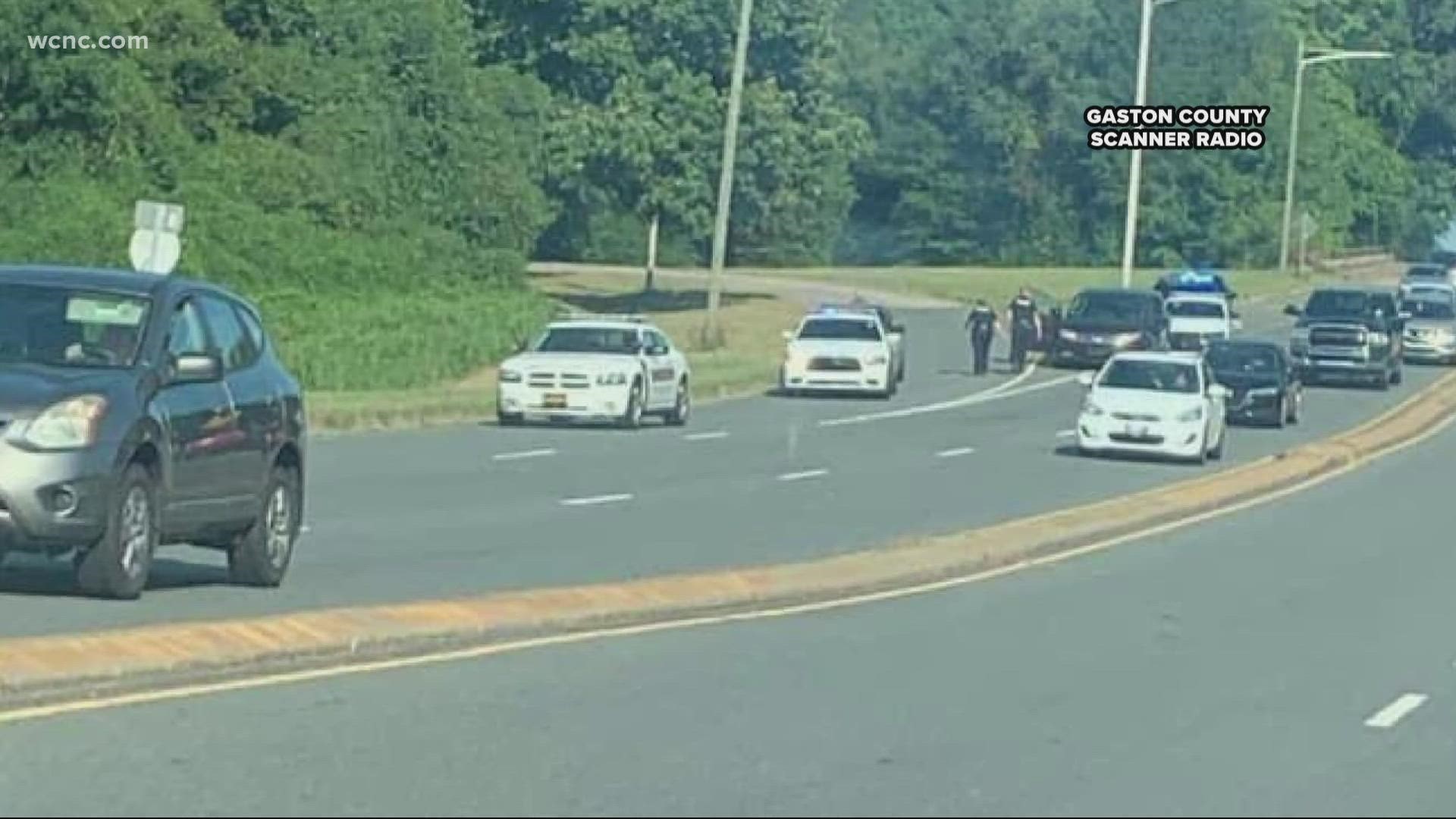 MOORESVILLE, N.C. — A cross-county car chase Monday afternoon ended with three people arrested, including a juvenile, who was driving.

It happened just after 4 p.m. Monday. Mooresville Police said they received reports of a stolen car from the Durham area, and began a chase on Statesville Highway near NC-150. The chase eventually made its way down I-77 south to I-85 south in Gastonia.

Mooresville Police used a technology called StarChase to track and stop the vehicle. The police department says it's the first agency in North Carolina to use StarChase, which launches GPS trackers onto a vehicle, allowing officers to monitor and determine the best way to stop a vehicle.