Billy Joel to perform at Bank of America Stadium

The Piano Man will play Bank of America Stadium in April of 2020. 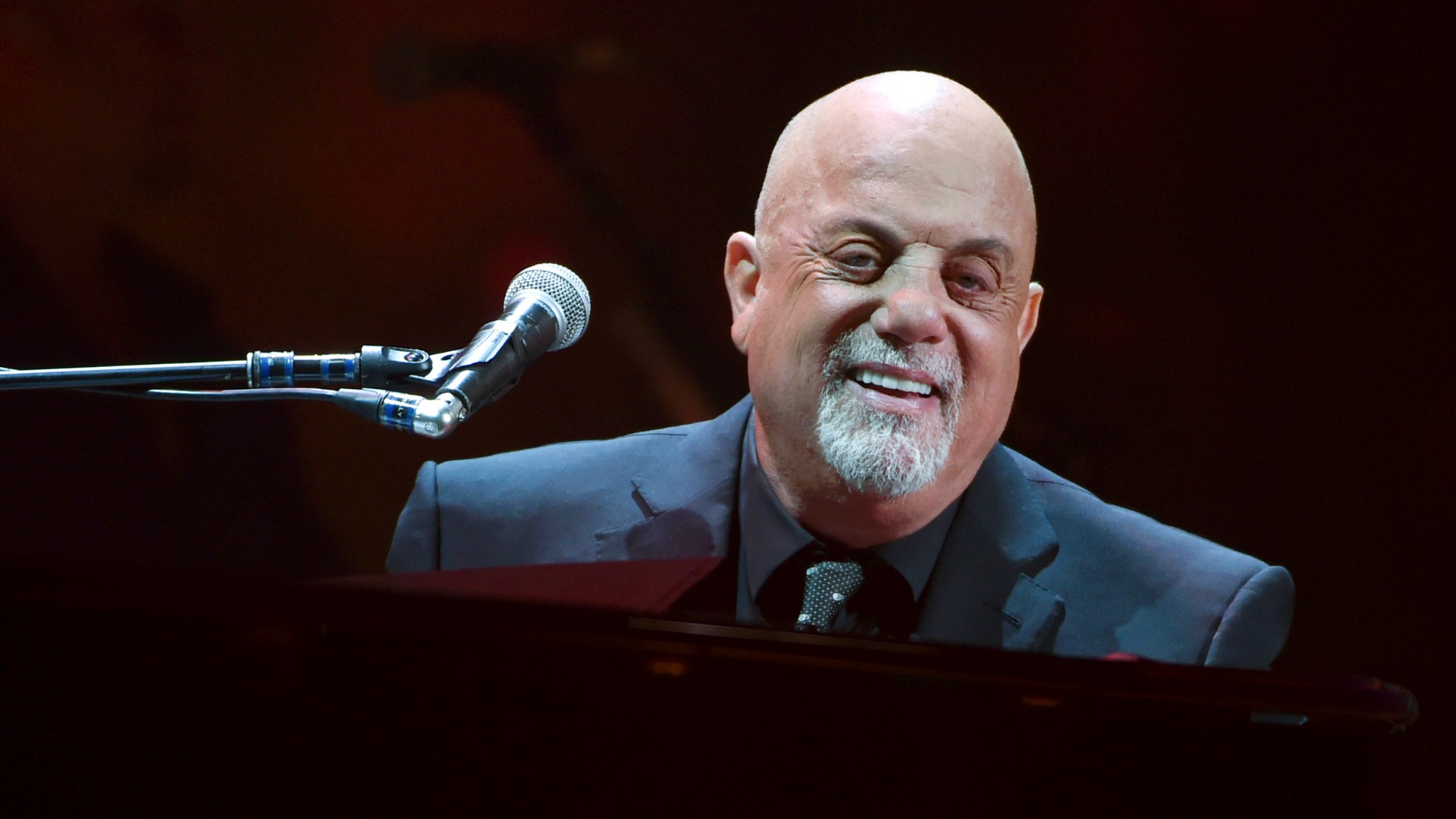 CHARLOTTE, N.C. — Grab your Uptown Girl and get ready to see Billy Joel at Bank of America Stadium in April 2020.

“Live music is back at Bank of America Stadium, and we are delighted to begin this new era with the one and only Billy Joel,” said Glick. “Music fans should make their plans to be here for a memorable evening on April 18.

Outside of halftime shows during football events, this will be the third standalone concert at Bank of America stadium.

"Bank of America Stadium will be a most-play [for artists]," said Wilson Howard of Live Nation.

Tickets go on sale October 4 at 10 a.m. on ticketmaster.com.

In December 2013, Billy Joel became Madison Square Garden’s first-ever music franchise, joining the ranks of the storied venue’s other original franchises – the New York Knicks, Rangers and Liberty. Since January 2014, the 70-year-old has played one show per month at The Garden.

He has also recently played other sports venues, including Fenway Park on September 14 and Oriole Park at Camden Yards on July 26.

At UN, Trump attacks globalism while putting pressure on Iran