People are relocating to the Queen City after COVID-19 changed the cities they were paying big bucks to live in. 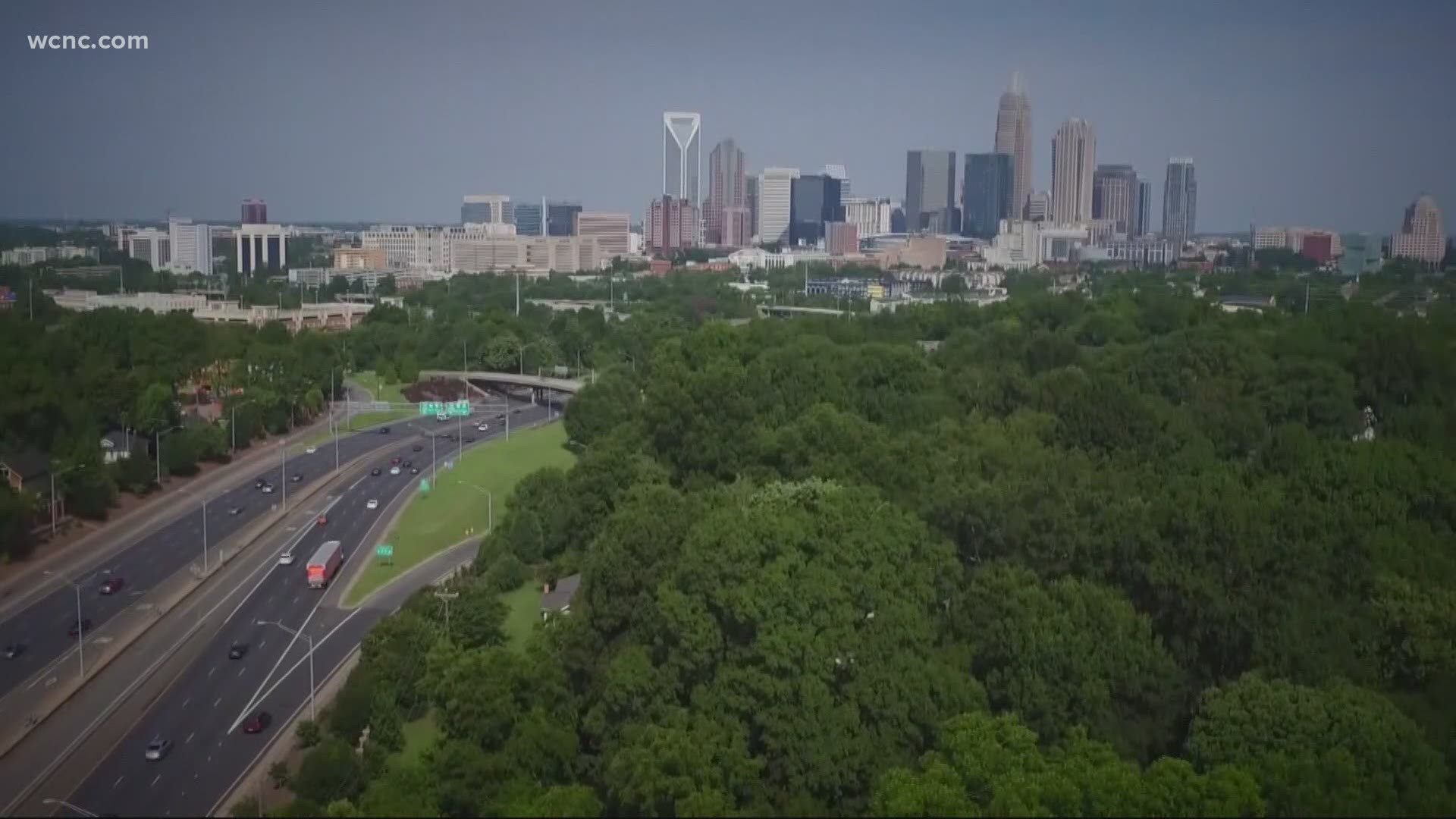 CHARLOTTE, N.C. — Charlotte, North Carolina, has been one of the nation's fastest-growing cities for several years, and 2020 was no exception.

With more time at home, people are weighing the pros and cons of where they live.

Over the last several months, COVID-19 has been pushing people out of expensive cities like New York and San Francisco and into cities like Charlotte. Those quarantined in tiny apartments paying obscene rents are quickly deciding it’s time to relocate as COVID-19 threatens to change their cities permanently.

Bloomberg Wealth said user zip codes have been changing on LinkedIn profiles since the early days of the pandemic.

WCNC Charlotte spoke with Senior Vice President of Business Recruitment Stephen Pearce at the Charlotte Business Alliance about the draw to the Queen City right now.

“Charlotte stands to dramatically benefit from this type of de-densification were seeing in urban market," Pearce said.

So far, Charlotte is benefiting. For every person who moved out of Charlotte, nearly 1.5 people moved in. Lower taxes and living costs, more space and a better quality of life are among the driving forces behind people's relocations.

“Charlotte area is one of the top 10 markets for those people who are looking to move out of the Manhattan area," Pearce said.

In fact, Pearce said a big-time company recently called him up and said it was "looking at potentially relocating [its] global headquarters” to Charlotte.

For big companies like software giant Oracle and people like Joe Rogan, their new zip is in Austin, Texas, which is among the list of hot spots to move to recently, including other places like Florida, Colorado and Phoenix.