It’s being called the Huntersville Town Center, a mixed-use development meant to revitalize the downtown area. But neighbors don’t want anything to do with it. 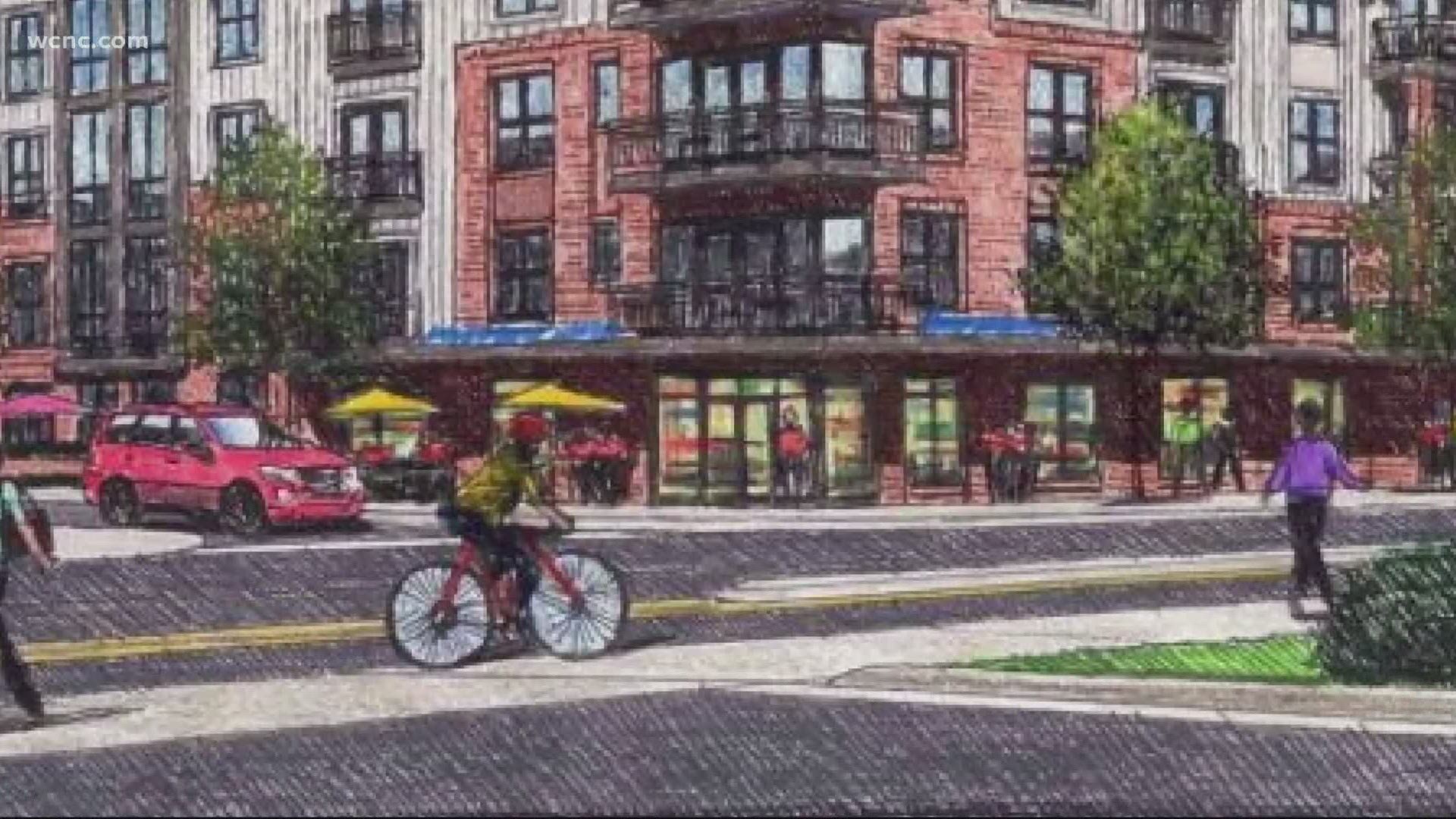 HUNTERSVILLE, N.C. — Thousands of Huntersville residents hope town leaders vote against a new development that they say does little to bring life to downtown.

It’s a 10-acre lot off Gilead Road, right next to Discovery Place Kids in Huntersville. It’s nothing but grass nowadays, but it could soon be transformed into hundreds of homes.

There would be no affordable housing offered, according to the developer.

The developer’s plans consist of 10,000 square feet of retail space, but many say that’s not enough.

“The Character of this neighborhood will irreversibly be altered,” said one woman at Monday night’s public hearing.

“I'll say it again, this is the last time we have to get development right in downtown,” said another man as he spoke out against the project.

“It seems like a done deal before it's been voted on,” said Amber Kovacs, a resident of Huntersville.

She would like to see more retail in the area, instead of apartments.

“Because a town center is supposed to be something to bring people out and bring people together, for community and cultural events — and we can't do that in apartments or townhomes,” she said.

“If you only have roofs where's the retail going to go,” she asked?

The Town Board didn't vote on the project Monday night but got an earful from those who oppose the project who say it's not what the community wants to see in their downtown.

“There is no history for this — it's why it should not be done,” said another constituent.

The board is expected to vote on the plan by the end of the year.

The developer says it will bring more people to the area, which will attract new businesses to help rejuvenate the downtown area.