The Cabarrus County Board of Education is scheduled to vote on a measure that would increase bus driver pay to $16 an hour.

CABARRUS COUNTY, N.C. — Cabarrus County Schools is looking to boost pay for bus drivers as the district looks to fill dozens of openings.

The Cabarrus County school board is expected to vote on a measure that would raise driver pay to $16 an hour. Currently, Cabarrus County has 55 openings for bus drivers.

Other districts around Charlotte are also looking for drivers. Charlotte-Mecklenburg Schools says it has 55 bus driver openings and Union County needs to fill 40 open positions. In September, Union County increased driver starting pay to $16.75 an hour plus semi-annual bonuses. 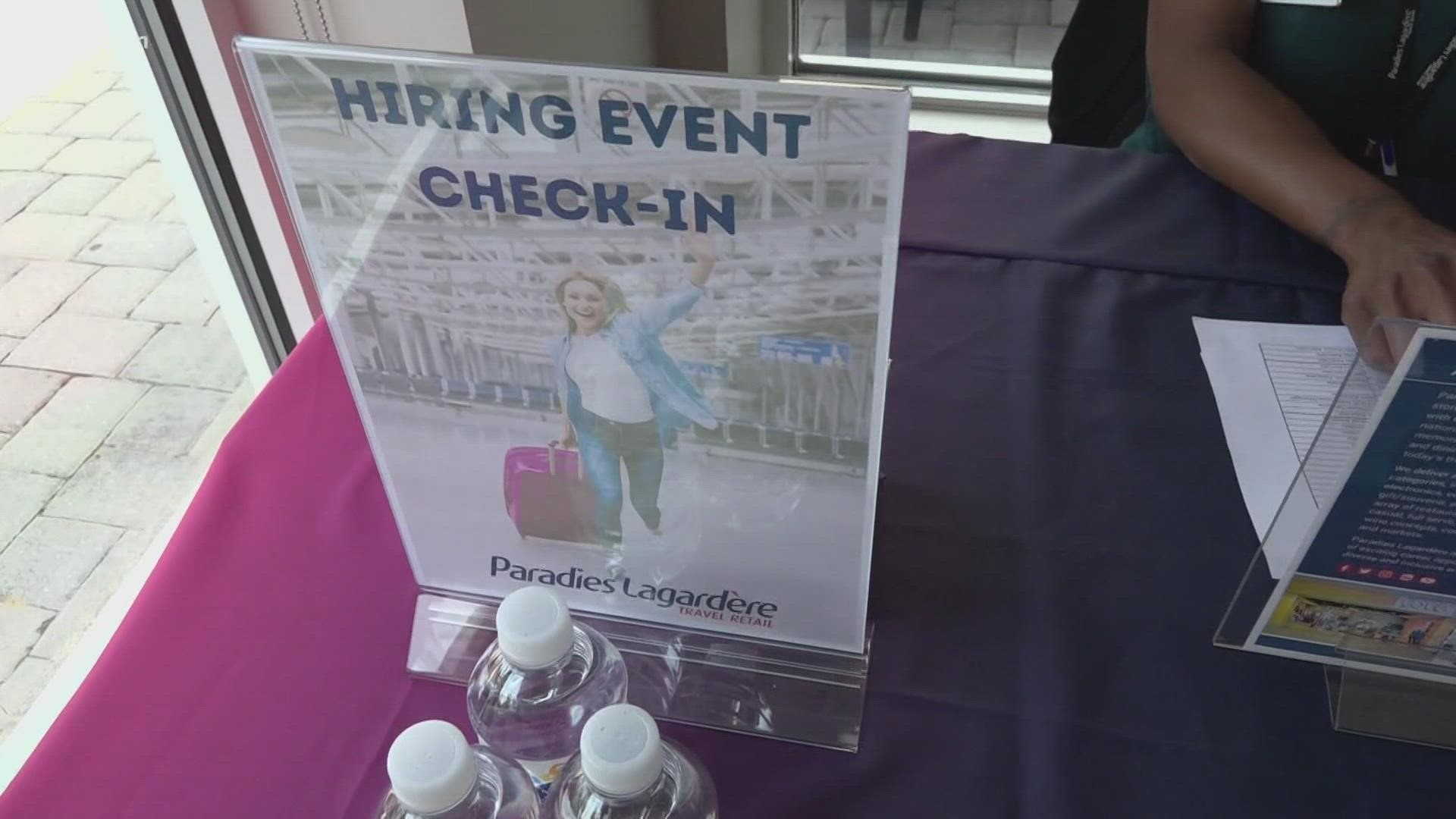