It's not just a friendly game of Minecraft, according to program leaders at the university 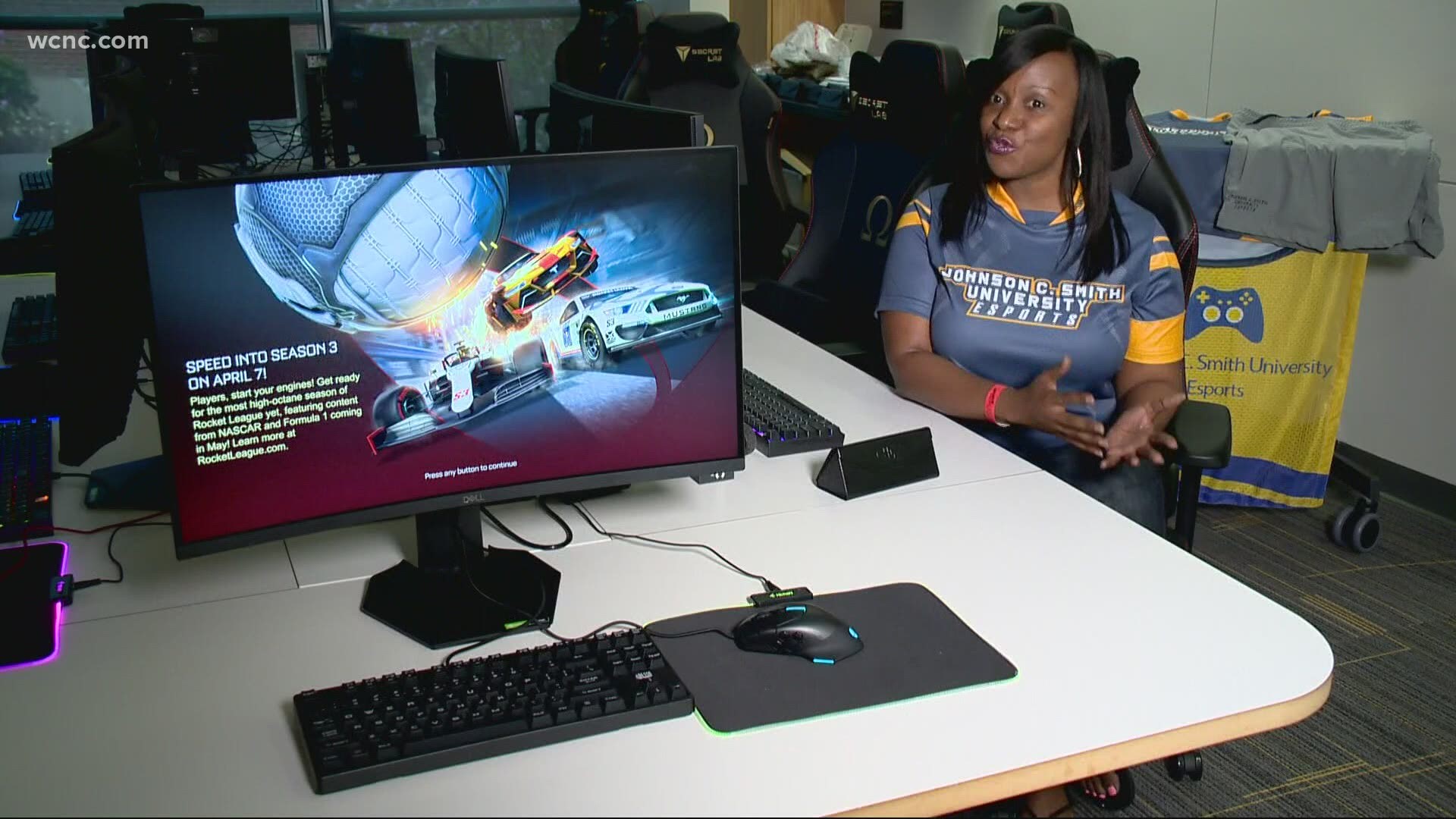 CHARLOTTE, N.C. — Esports are becoming a bigger draw for people looking to make a living doing what they love: playing video games. But one college in the Queen City is leveling up their stake in the game, and how they draw in students to attend and represent their school on a larger stage.

Johnson C. Smith University is now offering an esports program, which is housed in a state-of-the-art facility. JCSU is now the first historically Black college or university (HBCU) offering a trifecta program with curriculum, coursework, and a club team, and the university joins the ranks of about 200 other colleges and universities with similar programs.

John Cash Jr. is the program's adjunct professor. He says just like other major sports programs, it makes sense for JCSU to tap in and get on board, even though it may not add up to most people right now.

"The esports industry is one of the fastest-growing industries," he said. "History is rarely historic when you're in the middle of it."

But the making of history at JCSU was both rapid and steadfast; the development of the esports degree and construction of that state-of-the-art facility happened within the past year and amidst the pandemic.

"Look at our lab. Last year this was just a pipe dream. What we've been able to accomplish in a year is just amazing," Cash said.

Speaking of pipe dreams, parents may be concerned that playing video games to win money could be a risk and may wonder what careers can come from it. But BerNadette Lawson-Williams,  founder of the program and a professor of sport management at JCSU, noted it's more than just firing up Fortnite or scoring goals in Rocket League.

Possible career options include coding, marketing, and analytics, among other options within science, technology, arts, and math (STEAM) paths related to the business of games. She also says there's a place for esports in the playing field now with more traditional sports, saying the only sports league with more viewers right now is the NFL.

"We've seen stadiums full, arenas full," she said. "We're allowing them to take that natural passion for gaming and transform it into a career."

And for parents who still need some convincing, JCSU knows money can make things happen. That's why the esports program hopes to offer scholarships in the future, helping students play to pay their way through college. With hard work, dedication to studies, and plenty of skill, those nights spent strengthening gaming thumbs could be a way to pay for education.

Editor's Note: This story has been updated to reflect Johnson C. Smith University hopes to offer, but does not currently offer, scholarships for its esports program. 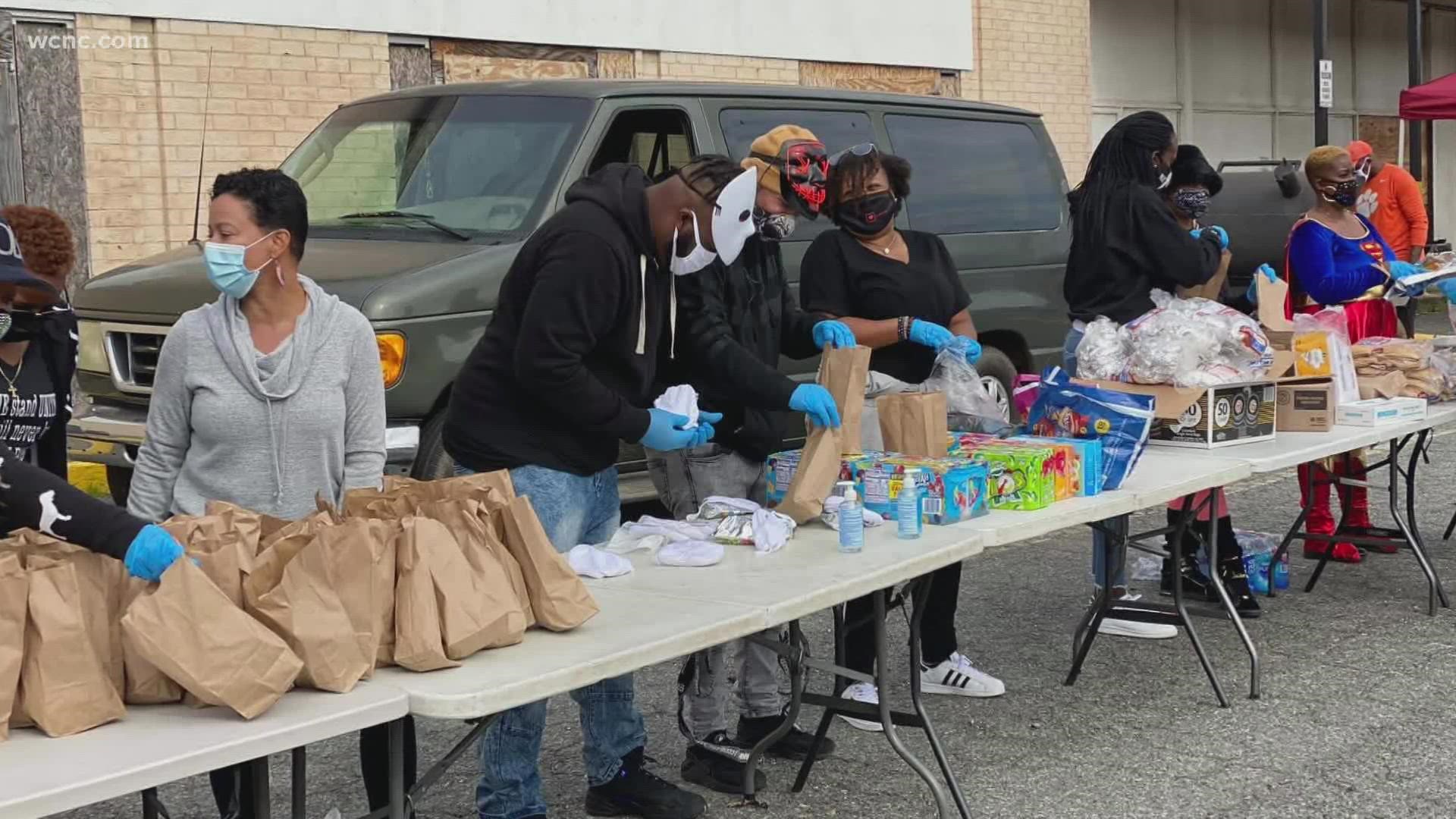