There were several celebrations held across the Charlotte area Friday afternoon, including one at First Ward Park. 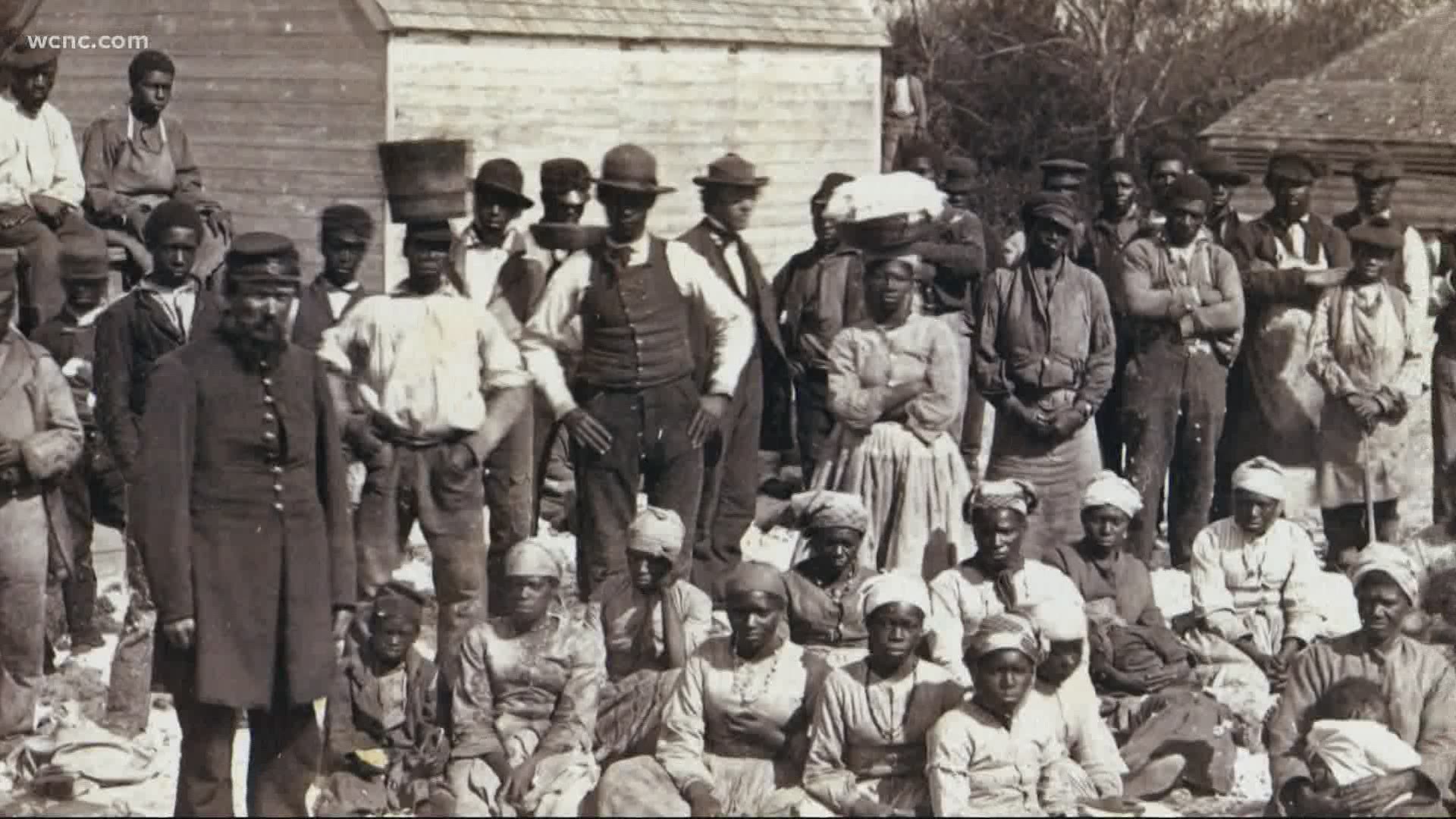 CHARLOTTE, N.C. — Friday is Juneteenth, marking the official end of slavery, which happened on June 19, 1865. That was some 2 years after President Abraham Lincoln signed the Emancipation Proclamation. With the civil unrest that has followed George Floyd's death, there is renewed attention on the holiday.

It is a significant date in American history. This year, Juneteenth lands in the midst of a pivotal moment in our country.

“We want to use history to elevate the motion forward,” says Jacqueline Currie of Charlotte.

Weeks of protests across the country have forced many people to reflect on America’s past and take a hard look at what needs to change moving forward. 155 years after all slaves were freed, it highlights the deep pain that still exists in our country.

“What’s happened over the last few weeks is not new, it’s just being filmed. It has to stop, and I just want everybody to get involved no matter what color you are, right is right and wrong is wrong. I want awareness for this issue and for everybody to understand how important it is that racial injustice has got to stop,” says Kammie Phillips.

Major companies, including the NFL, Target and Charlotte based Lending Tree, are recognizing Juneteenth as a paid company holiday for the first time. New York and Virginia made it an official state holiday and North Carolina Governor Roy Cooper says this year can be more meaningful than ever.

RELATED: Lawmakers call for Juneteenth to be a federal holiday

RELATED: These states now recognize Juneteenth, but what are their other holidays?

RELATED: 15 things you may not know about Juneteenth

“Recent protests have once again lifted up the urgent need to fix longstanding racial inequities in our economic, economic, criminal justice and health care systems,” he said in a taped message to the state.

“I think it feels different because of the raised awareness in our own culture as well. a lot of us were aware but we weren't fully aware about what the meaning of this day, what it carried. i think right now it means more to other people as well, just like everything else going on has brought a new sense of education and enlightenment to all of us,” says Currie.

People of all races joined together to celebrate America’s second Independence Day.

“I am sick and tired of the social injustice of the racism in America. Juneteenth is important and I think everybody should be out here to celebrate this important event in American history,” says Phillips.

There will be Juneteenth celebrations all weekend long in Charlotte. 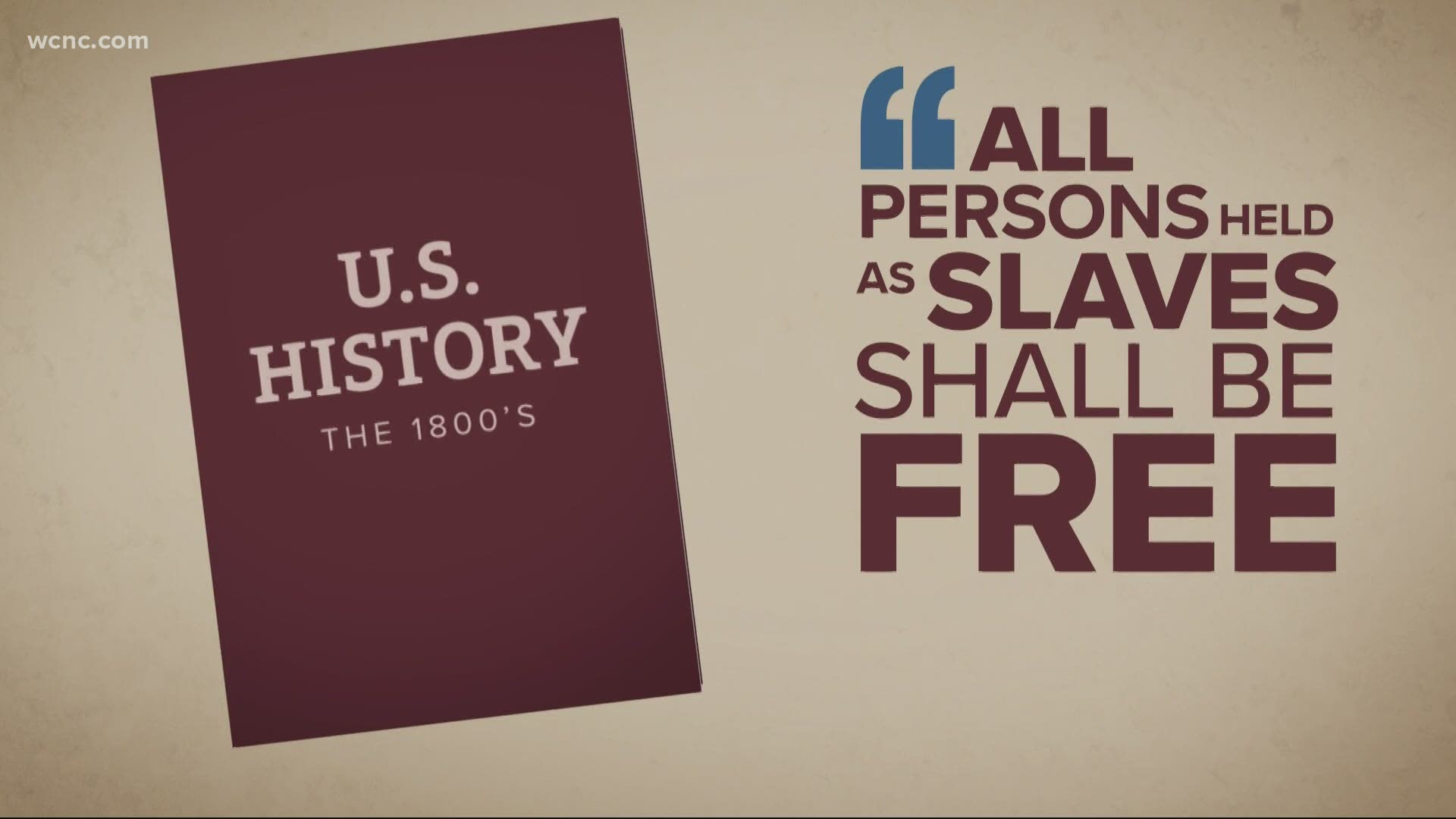